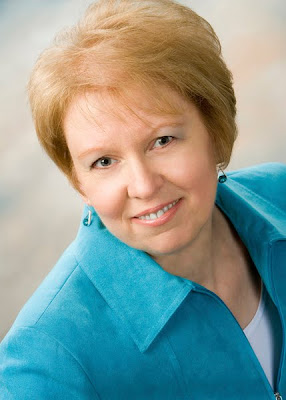 Congratualtions to Judith Millar for winning the 2009 John Kenneth Galbraith Literary Award with her short story, "The Insomniac." I confess to being one of the contest judges, but the judging is blind and I had no idea that Judith - and several other people I know - were among the finalists.  I was as delighted and surprised as anyone when Judith won - more suprised actually, because I think of Judith as a great comic writer and "The Insomniac" is a serious story.

Judith used to live in Kitchener and often attended my workshops there and in London, Ontario, before she moved out to Nanaimo, B.C. in 2007.  Besides writing short stories, Judith also writes essays, poems and song lyrics. She is widely published, has won numerous awards for her creative writing, and is a frequent presenter at spoken-word events on Vancouver Island. She is currently working on a novel and a collection of short stories.

For a taste of Judith's sense of humour, check out her wonderful blog, MillarLite.

But first, read her winning story, "The Insomniac" here

You might also want to consider entering one of your own short stories for the 2010 John Kenneth Galbraith Award.  The prize is $2,000.  Check out the rules here.

To keep up with all the annual writing contests in Canada, order The Canadian Writers' Contest Calendar. Details here.

For information about Brian Henry's writing workshops and creative writing courses, see here.
Posted by Brian Henry at 7:46 AM

Labels: * News and what not, * Writing contests, All literary, Short stories