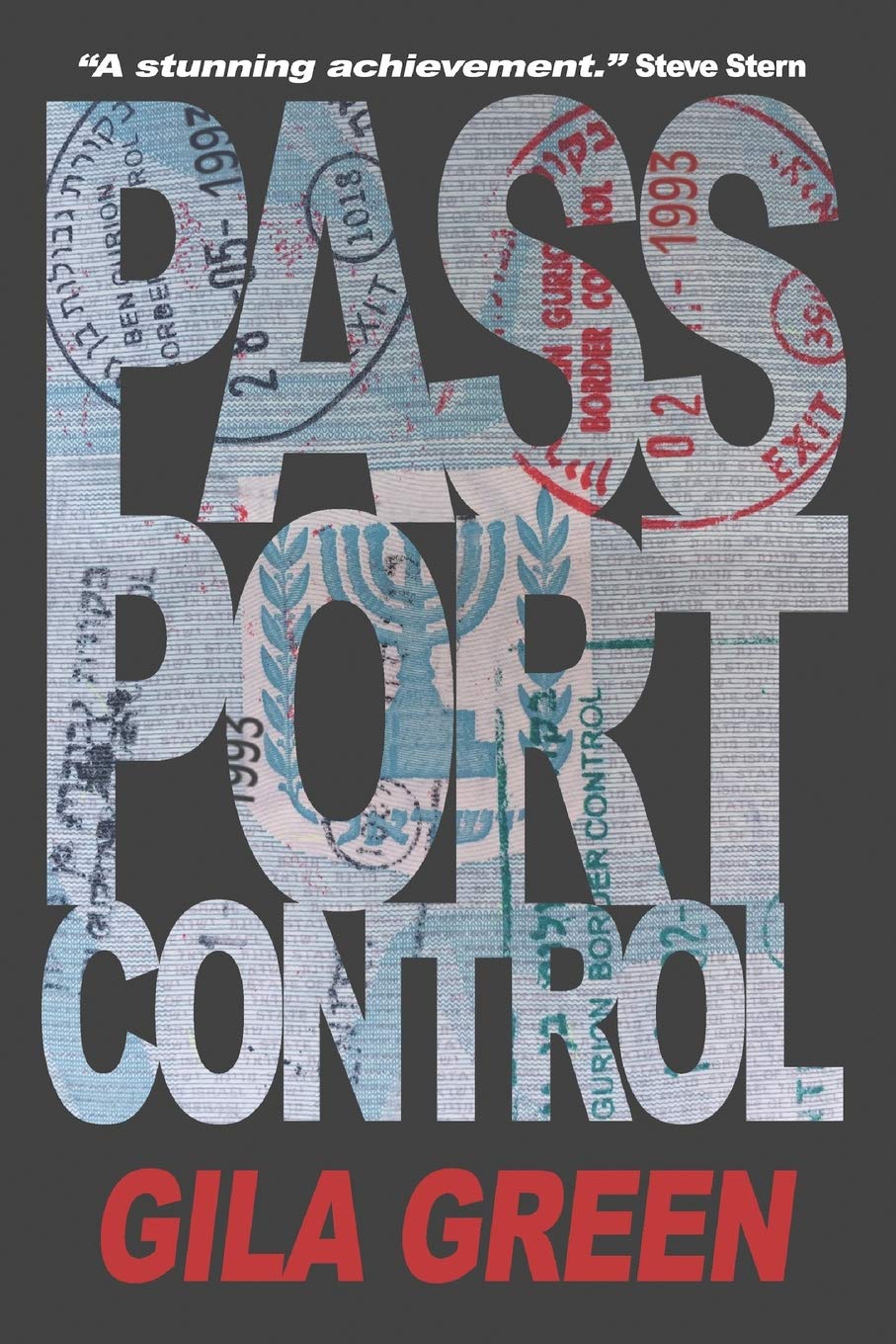 My novel Passport Control was accepted last fall by a small New York press, a subsidiary of one of the Big Five.

Dreamy, right?
Passport Control was originally a short story written while at Bar Ilan University in author Steve Stern's class. It was about a Canadian, Jewish girl with a Yemenite-Israeli father, who studies for one year at Haifa University. There she finds herself with one Druze, one Palestinian, and two Israeli roommates, none of whom get along.
The contract was signed. We finalized a cover. Got down to revisions with an editor I adored. Six months passed. My release date was within reach.
But it was not to be. The publisher went bust. My book was passed along to one of the Big Five. All in one email.
I was told a Palestinian would have to read my manuscript, then a Jewish-Israeli, then an American sensitivity reader would step in.
Soon every second word was underlined in red. I'll spare you, but there wasn't much in my novel that wasn't deeply offensive and by extension I was deeply offensive. It was impossible not to feel that way.
I got several emails like: "What are you trying to say with this novel? Surely, what you want to say is that deep down we are all the same."
Anyone who has ever been married, had a child, sibling, friend or gone outside surely knows that deep down we are not anywhere near the same.
Who would want to live on a planet in which everyone was the same? Would growth even be possible in such a place? But I suppose robots don't need to grow.
I was advised to go "toward them" and "to be flexible." I didn't want to ruin my reputation, come off as difficult, destroy my career.
I tried to please them. I revised. Revised again. I wrote things that I knew belonged to some other novel, not mine. You already know, nothing worked.
Then I was advised to make my Jewish-Israeli-Canadian heroine an Arabic-speaking Syrian Christian. It would work so much better and be so much more original, if my heroine wasn't Jewish at all. An Arabic speaking Christian! Are Arabic-speaking Christian writers ever advised to make their heroines Hebrew-speaking Jews?
I looked at things from their point of view. They are a young adult imprint in a time of identity politics and political correctness. They need to protect themselves.
I asked if I could be moved to one of their many adult imprints, no matter how small. I had a signed contract, I had now gone through two novel covers. I had already agreed to pushing my release date forward only months before it was meant to be published. I was asking only for them to press the forward button with a short note that I was an author on contract and could another imprint consider this novel. My thinking was that my heroine was originally twenty and I would return her to her former age and thereby place my novel in a less sensitive age group for publication.
The answer was 'no time for that.' They declined to publish my novel.
I won't pretend it wasn't a deep disappointment. But one small press had loved the novel, the USA was a big place, if one loved it there had to be another out there.
I put the novel back into its pre-sensitivity reading shape. I made a strong coffee and a long date with Google.
I sent it to a small American/Palestinian publisher in Virginia.
This woman married a Palestinian 50 years ago and has put out two books about her experience living in a refugee camp for 11 years.
She's a pro-Palestinian activist and guess what?
She LOVES the book.
"This is a good story," she wrote after the first reading.
She did say that she would have written "the war with Syria differently and can we negotiate that?" (She never mentioned it again.) She also said she is considering adding it to her Palestinian series because "it might alienate some of her readers, but also generate curiosity."
How is that?
Signing with her, the irony was palpable,
Exactly twelve months after one of the Big Five asked me to make my heroine not Jewish at all, Passport Control was released on Amazon by S&H Publishing.
What does that tell you about sensitivity readings?
***
This article was originally published on Fiction.
Passport Control is available from Amazon here.
Read more about Passport Control and Gila Green on Quick Brown Fox here.

For more about "sensitivity reading" and related topics read "On Cultural Appropriation, some answers for worried writers" by Brian Henry here.

Note: Quick Brown Fox welcomes your essays about your experience of reading or writing or about favourite books, and other essays, too. Read a few essays on the blog to get a taste of what other writers have done (see here and scroll down).Quick Brown Fox also welcomes book reviews – or any kind of review of anything, of anywhere or of anybody. If you want to review your favourite coffee shops or libraries, babysitters or lovers (no real names please), go for it. See examples of book reviews here (and scroll down); other reviews here (and scroll down).
Submit to: brianhenry@sympatico.ca
Include a short bio at the end of your piece and attach a photo of yourself if you have one that’s okay.

Labels: All literary, Essays about reading and writing