“Are there lies we tell our kids out of pure love?” by Claudette Manzanares 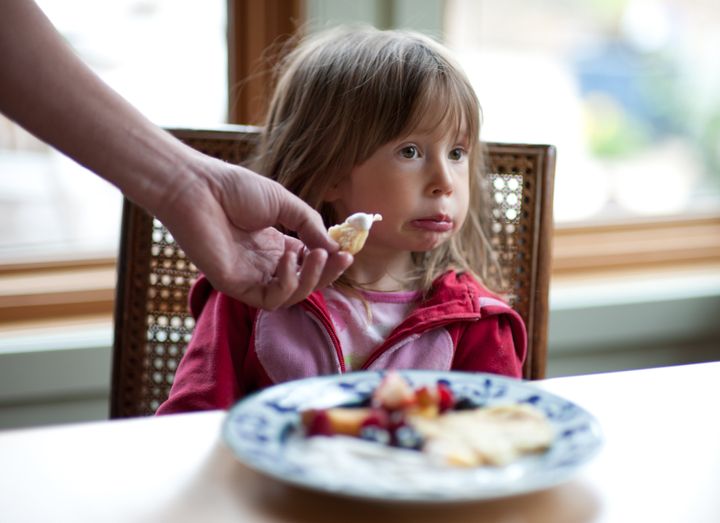 “I wish junk food was good for you,” grumbled my daughter Lilia the other night. I watched as she stabbed at the broccoli with her fork, her head propped up in the other hand.

“Well, Mommy wishes cigarettes were good for her,” I quipped back. Inside my head, of course.

It’s in moments like these where my mind screams, “My God, what kind of mother are you anyway?”

That I used to be a light-the-next-one-off-the-last-one smoker – mere months before conceiving my children – is the secret I’ve guarded with my life. I felt scandalized that I’d even thought the incriminating thought. What if Lilia suddenly developed the ability to mind-read? Keeping the smoking secret has become as important as protecting Santa’s existence in the North Pole, or of ensuring that not even a whisper of doubt exists over the Easter Bunny’s ability to poop chocolate on demand.

Since becoming a mom, I’ve come to the conclusion that a whole lot of parenting is based on a shifty foundation of half-truths and lies. Cigarette smoke and compact mirrors.

“That is the most beautiful painting I’ve ever seen, honey.”

“The Tooth Fairy didn’t come? She must’ve been super busy. I bet she’ll leave you extra to make up for it tonight.”

“What? I don’t know who put that drawing in the recycling bin!

“The lock on my door must have switched on by accident.”

“I didn’t start wearing makeup until I was 18.”

This business of lying is tricky. I tried to explain the difference between a white lie and a “lie-lie” to Lilia a few months ago. It went something like this: Me: “We’ve been invited to go to Lindsay’s tomorrow.”

Lilia: “I don’t wanna go. She pulled my hair last time on the trampoline, on purpose. And hard.”

Me: “Oh. Well, I said yes already. That trampoline thing happened two months ago. Things’ll be okay this time.”

Lilia’s eyes filled to the brim: “I don’t know why she’s so mean now. I asked her if I did something wrong and she said no.”

Me: “Okay. We’ll say you’re sick then, and maybe get together another time.”

Me, cringing: “I know honey, but I can’t just say that Lindsay’s mean. Who knows what she has going on? This is just a white lie – to not hurt anyone’s feelings.”

Lilia: “But it is the truth. Lindsay hurt me and I’m scared she’s gonna do it again. You can tell her mom that. I don’t mind.”

Me: “It’s complicated babe. Some parents don’t want to believe that their kids would do stuff like that. I believe you, but it could cause some drama.”

Lilia raised her eyebrows and looked as sombre as if Teddy, her hamster, had just kicked the rodent-bucket. “You’re just going to lie to your friend?”

The way Lilia had looked at me when I said “white lie” unsettled me. What was the difference between a white lie and a lie-lie anyway? Both were untrue. Both made my 10-year-old uncomfortable. She’d been taught to always tell the truth. That by being honest, the consequences of any bad behaviour would be much less severe. That honesty trumped everything.

I guess her teachings needed an amendment? Like it all applied, unless Mommy told her it didn’t?

Lindsay’s mom is my friend, and it became clear to me after my conversation with Lilia that another difficult one needed to happen. I met Lindsay’s mom for coffee and explained to her what Lilia felt. And it went great. My friend acknowledged the rift between our girls, and although we didn’t bridge it for them that day, the truth was out there. No excuses would have to be made in order to avoid another hangout. The adults could still be friends. The lightness in my chest after we’d hugged goodbye was all the confirmation I needed. I’d made the right decision.

Since then, Lilia has asked me a few times if I’ve ever lied to her about anything. I can tell that the conversation we had surrounding Lindsay and the white lie has been chewed over, with much more care than the hunks of broccoli she barely tolerates. Lilia explained that if she knew I’d lied to her about anything, she’d feel like she couldn’t trust me any more. I’ve deflected her question with my own: “What do you think I’d lie to you about?” She hasn’t answered that yet. The truth is, I don’t know what to say to her. 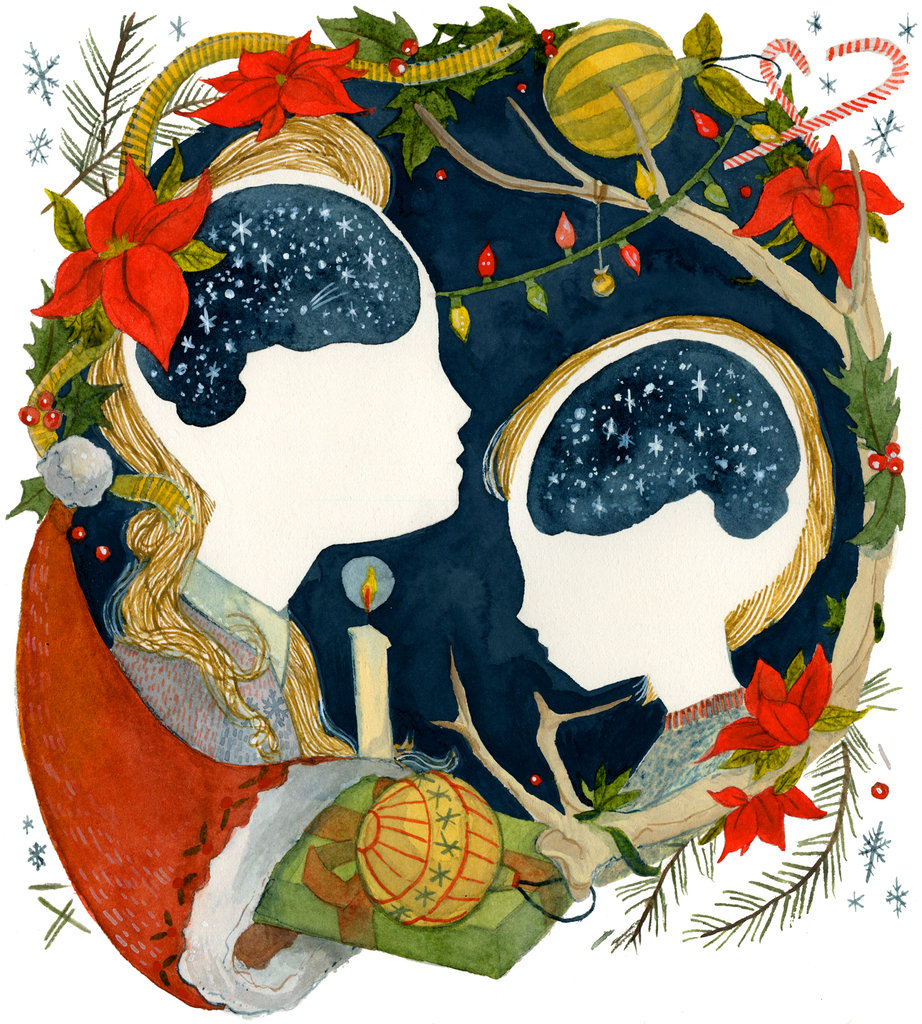 Santa wasn’t someone I ever believed in or thought of as a kid. Nor was the Tooth Fairy or the Easter Bunny. My parents believed in hard work, and the family business we owned meant there was no time or energy spent on impracticalities. I’ve brought these characters to life for my own kids, a decision made the second I peed on a stick and saw the plus sign.

Are there lies we tell out of pure love? I think so. My sister disagrees. The second she peed on a stick, she promised to never lie to her kids. About anything. They were never told about an old man coming down their chimney bearing presents in the middle of the night. My sister says it’s creepy. Maybe she’s right.

Perhaps it’s the intentions underlying our actions that are key. Avoiding the awkward truth with my friend would’ve been a cop-out that could have affected the way Lilia sees me: her role model. Worse still was that I’d tried to draw Lilia into the lie – not my proudest parenting moment.

Inevitably, some of the lies and half-truths my husband and I have told the kids over the years are bound to be uncovered. While some I would maybe retract, most were told with the best of intentions. Maybe I’ll revisit the makeup thing with Lilia in a few years. My teenage son may want to talk about vaping again – something more and more of his friends seem to be doing. Maybe my own story of addiction will discourage him from experimenting with these.

But let me make a couple things clear: Santa? I’ll gladly bear his existence on my conscience until I take my last nicotine-free breath. The Easter Bunny? Ditto. A frazzled, overworked Tooth Fairy? She’s a no-brainer. And the lock on my bedroom door is still going to click on by accident sometimes when my husband and I are in there. It, you know, malfunctions. 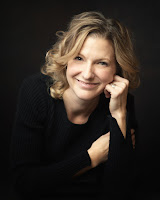