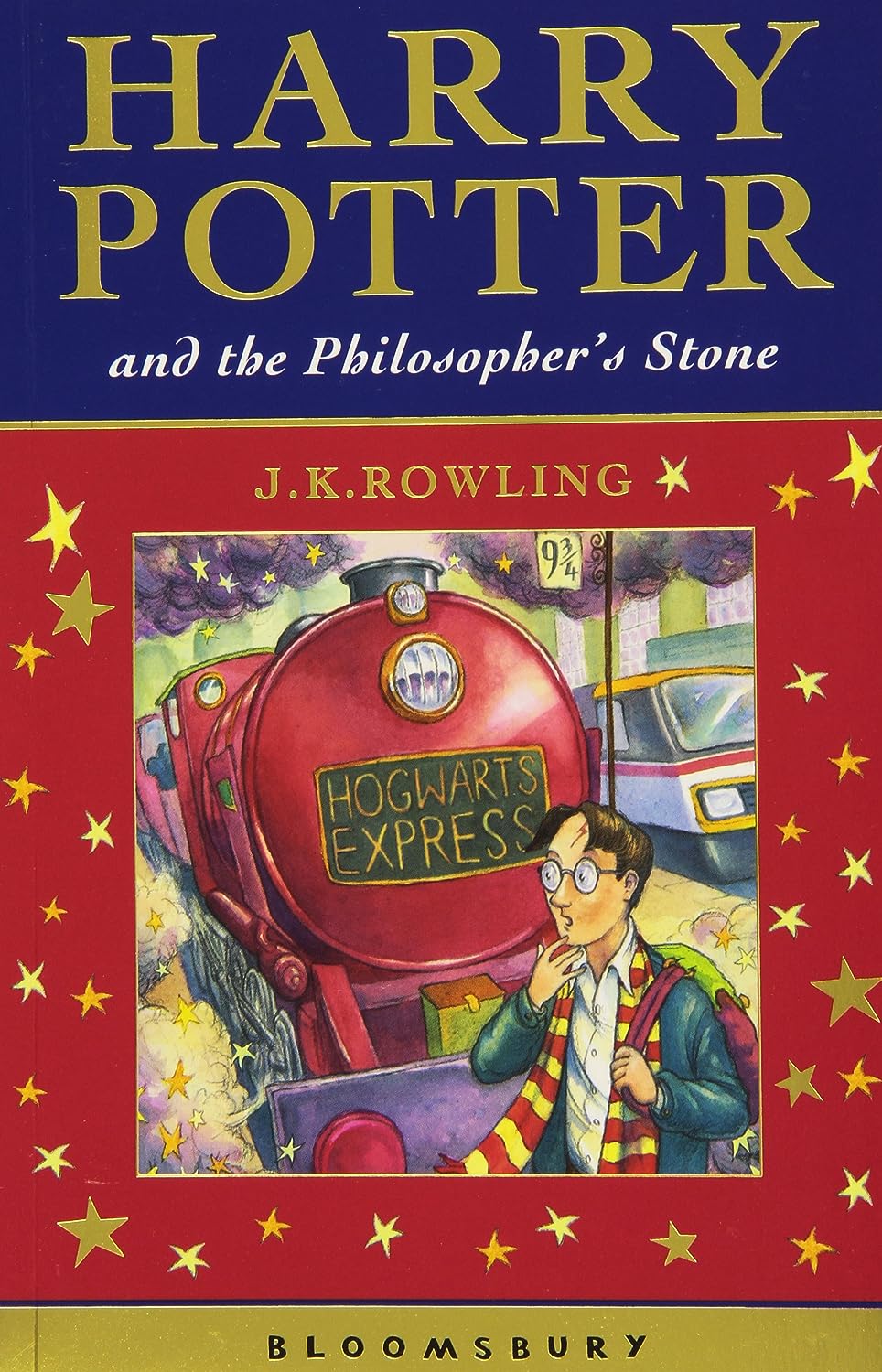 It’s not a trend. Think of it more as the realignment of the continents that make up the book world. Certainly the start of this massive reordering should be dated from 1997 when J.K. Rowling published Harry Potter and the Philosopher’s Stone.

But the phenomenal success of the Harry Potter series didn't move the publishing world all by itself. Indeed, I don’t think the tectonic plates actually started to slide until 2005 when Stephenie Meyer published Twilight.

That’s when New York finally woke up. Holy cow! they thought. There’s money in children’s books. And with that revelation, they realized they hadn't paid nearly enough attention to this side of the market.

For writers this has been a huge opportunity. Never before have so many publishing houses been pursuing so many children’s authors, so vigorously. And this has also been reflected in the agenting world. Readers of Quick Brown Fox will have noticed what an extraordinary number of new agents are looking for children’s lit – Young Adult and Middle Grade, of course, but even picture books – picture books!

Not long ago, I used to advise new authors not even to bother trying to get an agent for their first picture book because they simply wouldn’t find one – no one was interested. Well, no longer.

Picture books remain expensive to produce and so the market has not exploded like YA, but it’s robust, and with the advent of e–picture books for tablets, the explosion of this market may come soon.

Also, Middle Grade authors are finding themselves in growing demand. To date, the children’s books revolution has focused on Young Adult books; this was the area of the publishing world expanding most aggressively and that was most hungry for new writers.  And financially, YA continues to lead the pack.

For example, the AAP recently released sales statistics for both February and March 2014, showing overall trade sales of $1.414 billion, rising 7 percent compared to a year ago, up $92 million. All of the market growth and then some is due to children's/YA books, thanks to robust sales for both Veronica Roth (author of the Divergent series) and John Green (author of The Fault in Our Stars and many other YA books).

Still, the eyes of agents and publishers are turning increasingly to Middle Grade authors. It may be that, for new authors, the Middle Grade market is now even hotter than YA, and certainly, this remains the best time in history to be writing children’s books – of any sort.

By the way, I have a “Writing for Children and for Young Adults” workshop coming up on Saturday, November 8, in Guelph (see here) - Brian

Labels: * News and what not, All literary, Books, by Brian Henry, Children's/YA publishers, Essays