“The Costume Room” by Gila Green 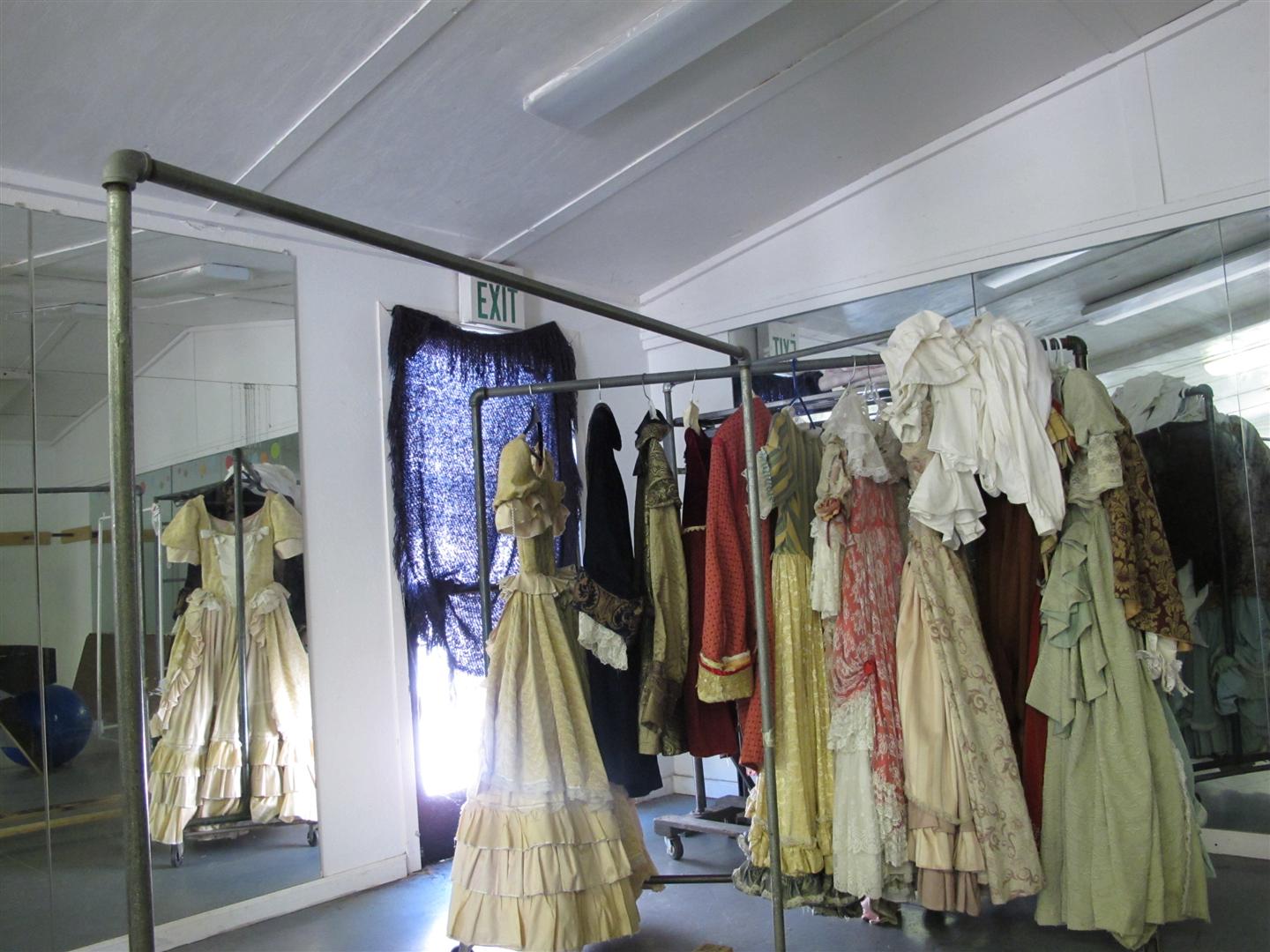 No one leaves my mother’s house without a coat. She keeps them in the garden shed. She collects men's, women's and children's sizes: ski jackets, trench-coats, raincoats, ponchos. The six clothing racks form a rectangle. The coats, around two hundred of them, are divided into sections by season, and she memorizes the contents of each section. Some cost her fifty cents;  three dollar coats are the most expensive. There are winter overcoats and summer windbreakers in a range of conditions and colors: cream, black, red, purple, wine. Anyone who comes to the door is offered one – the mailman, the gardener, it makes no difference.
“You need a coat?”
“Excuse me?”

“Everyone needs a new coat. What do you like? Red? Blue? Want something to the knee or the hip?"
Then she’ll hustle around the back of the house, motioning with her hand for them to follow. Down the wide stone garden path she’ll lead them, almost laughing, into the shed. She might spend five minutes outfitting them, or thirty-five.
“Your mother is a generous woman,” the plumber or the mechanic will say to me when I bump into him at the corner-store. “She gave me three coats the other day.”
Oh God, he’s been in the shed.
“Yes. She’s a born giver, can’t stand to see anyone shiver on a Canadian winter day.”
“She gave me a real full-length overcoat. It must have cost a pretty penny. Is she a wholesaler or something?”
“Or something,” I say.
“Well, you send her my best.”
“Will do.”
After one of these encounters, I used to make a beeline for my mother's house.
“The shed is a junk shop, Mom. Let’s say I call the Diabetes Society to pick up those – ”
“Those what? Why are you meddling in my shed? Who told you to go in there?”
“Mom, it’s ridiculous. There’s no reason to keep hundreds of coats.”
“There aren’t hundreds of coats anywhere. My! How you imagine things. You're thirty and still living alone. Worry about that! Everyone I know has a shed. People keep things. There’s nothing wrong with that. Why do you think they make sheds? People are out buying sheds in the stores every day, aren’t they? Go on down to Canadian Tire and ask them how many of those they’re selling a week." 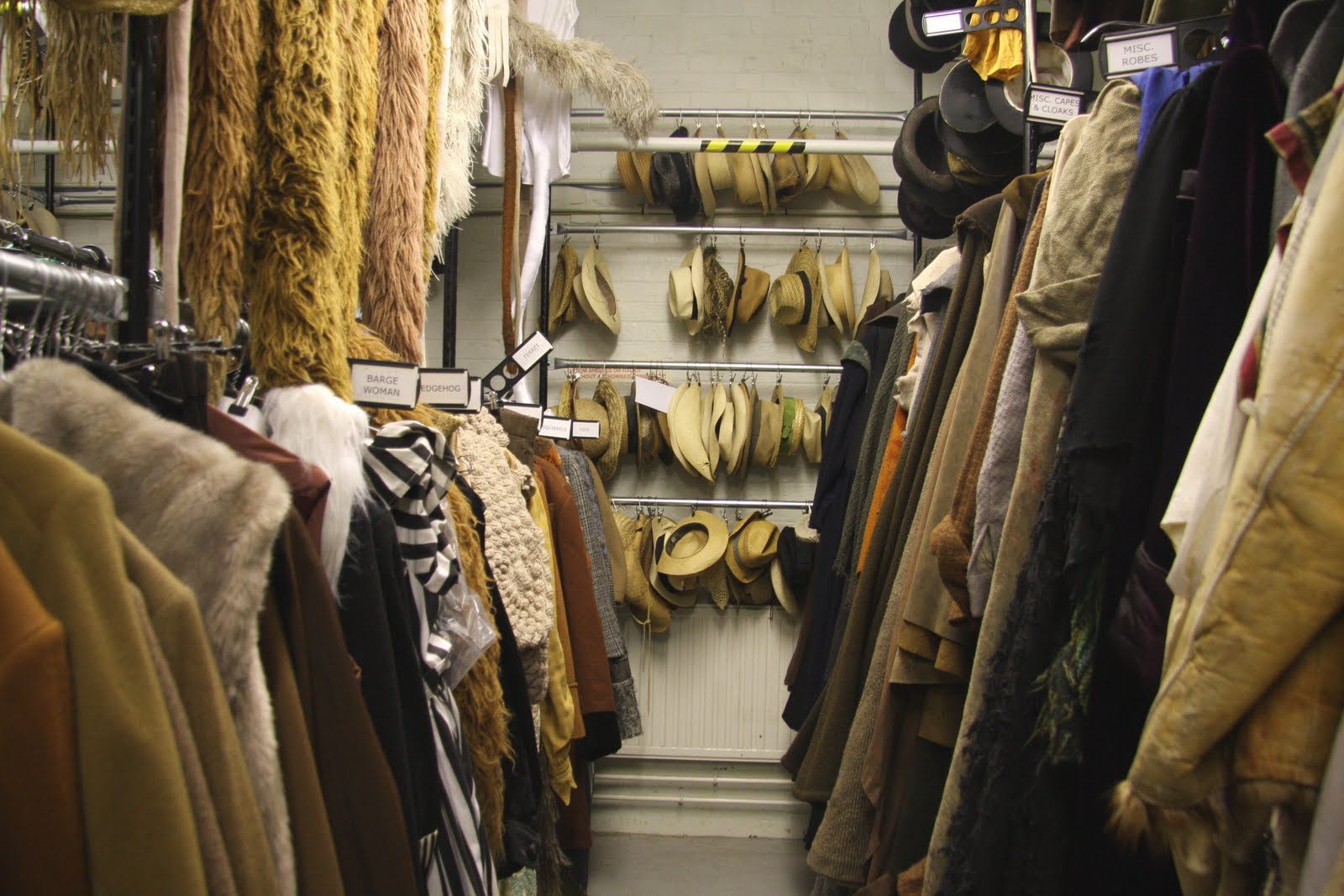 “I know why they make sheds, Mom.”
“My shed’s not bothering anybody. I should just live with nothing I suppose, one shirt, one fork, one spoon....”
Still talking, she'd rise and go outside barefoot, even if it’s been raining. Then I'd hear the rattle of a doorknob and I knew that she’d be arranging the coats in the shed for most of her day.
In the 1950s, Jewish girls like my mother finished high school and maybe they spent a year acquiring secretarial skills before they got married and raised children. When my mother married at nineteen, she said goodbye to her childhood career as a stage actress. The Best Actress in Canada award she'd won at sixteen became a cherished keepsake. It took me months to realize that the shed was my mother's costume room. All that time she must have spent giggling with little elbow room before and after shows or exhausted from rehearsals. Guilt crept up my throat for all the times I had chided her: was it a sin to give away old coats?
It was her night behavior that tipped me off. I had started sleeping in my mother's guest room a couple of nights a week after my father died. Around midnight, when she thinks I'm asleep, I hear her rise from her bed and then the click of the bathroom light. Then the sounds of rummaging and I know she’s searching her hand-sized cosmetic bags, each with a floral pattern, partially stained from facial powder and liquid make-up. I think: Why are you putting on lipstick, mascara? But never out loud. I know she is patting her hair down, tugging at imaginary stray locks on the sides and on the top. 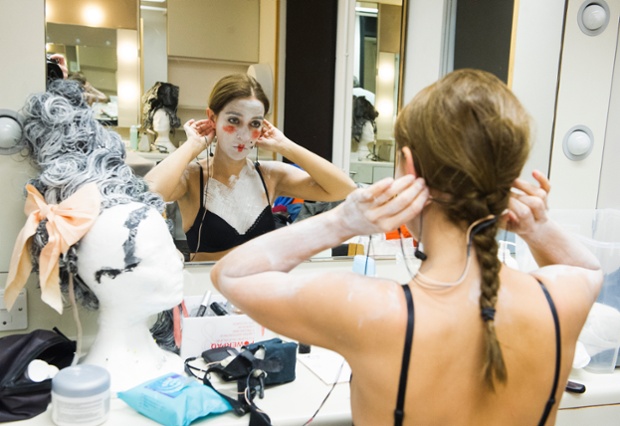 The last thing my mother does before she leaves the bathroom is adjust the necklace she always wears, making sure her Star of David nestled in a gold shell is the right way around. To me, that Star of David always looks more like a waving hand than anything someone might find on a beach.
Finally, she returns to her room. The doorknob squeaks until she is sure it's locked. I can make out her monologues if I get up and pad down the hallway, put my ear to the coldness of the door. At times I hear pure jabberwocky.
It is astonishing how well she remembers her lines from Alice in Wonderland, Toad of Toad Hall or The Mad Woman of Chaillot. Almost as astonishing as watching her haul bags of dusty jackets from the back of her Chevrolet and drag them into the shed.
Today, I am waiting for her in the garden. Iced coffee, egg salad and whole wheat bagels are waiting. I am trying; something an only child usually does well. It is June, sunny, clear. I take out Michael Meiklejohn's memoir from my handbag. I’d Googled the zenith of Mom’s career and then ran to the bookstore. I read to her as she piles two overfed garbage bags against the wall of the shed: coat sleeves drape over the sides.
“The cast, who were mostly young and several ambitious for a professional career, were invited to Langham Court Theatre to meet the Victoria Theatre Guild cast of the same play. The Ottawans were not impressed. They saw the Theatre Guild as a play-for-fun group.[1]”
The rays light up my mother's face, make her look breakable.
“He's talking about you! You're one of the young, ambitious Ottawans.”
Her spine slumps forward and she looks as though she is trying to remember what is supposed to come next. Finally she says, “I knew the Meiklejohns. His wife, too. Well, they are all gone now. Who remembers?” 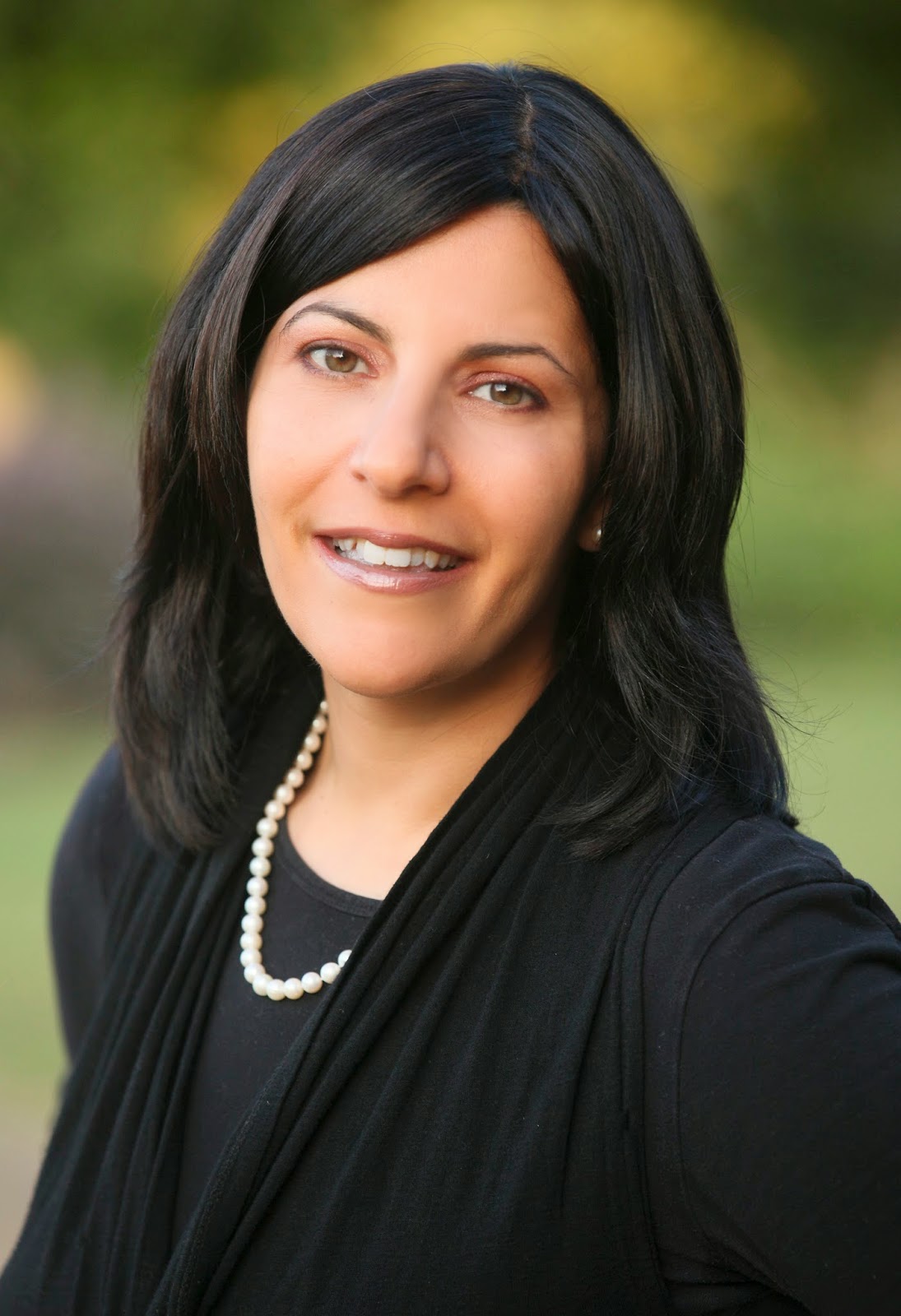 Gila Green published her first novel, King of the Class, in 2013 with Now or Never Publishing in Vancouver. She’s also published tens of stories in literary magazines (U.S.A., Canada, Australia, Ireland, Israel, and Hong Kong). Her collection, White Zion, is a finalist for the Doris Bakwin Literary Award and she’s been short-listed for WordSmitten's TenTen Fiction, Walrus Literary Award and Eric Hoffer Best New Writing. When she's not working on her second novel, she's mothering her five children.
Please visit Gila at www.gilagreenwrites.com