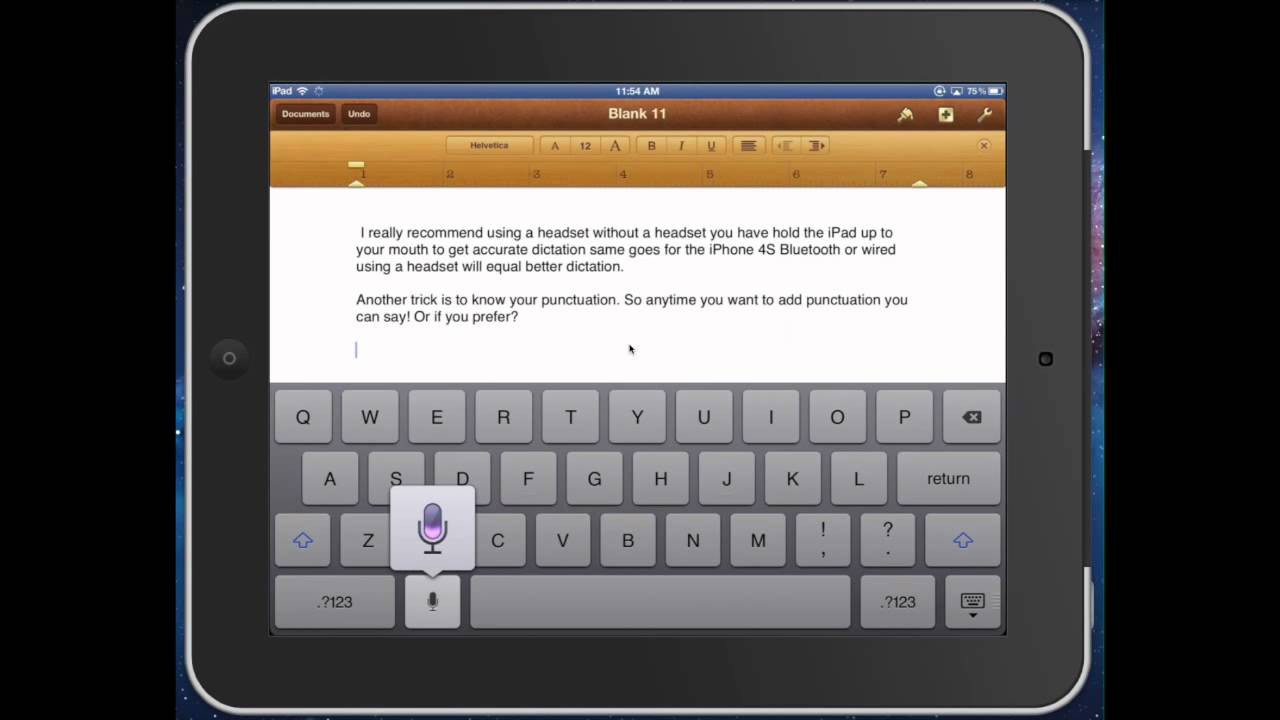 And here I am, trying to test the dictation feature on my iPad and put a few thoughts together about the learnings learned – aargh, repetition! – over the last while in Brian’s Henry’s classes.

Oh darn, the stupid thing isn’t responding. Instead it goes ding, then nothing. Oh, okay, bring up the keyboard and press the microphone thingy again. But why did it stop? Beats me.

So anyway, about classes and writing. Its – that would be it’s with the apostrophe please and thank you – it's been challenging and so much fun to attend Brian’s  classes and definitely kept the brain from turning to cottage cheese. Whether it has yielded anything from me worth reading, let alone publishing – some hopes – is another matter.

Stephen King wrote a book On Writing beginning with the statement that it will be a short book because most books about writing are filled with bullsh – Oh, it didn’t recognize that word and now the stupid thing’s stopped again. Okay, back on the horse – So the shorter the book, the less the bullshit. 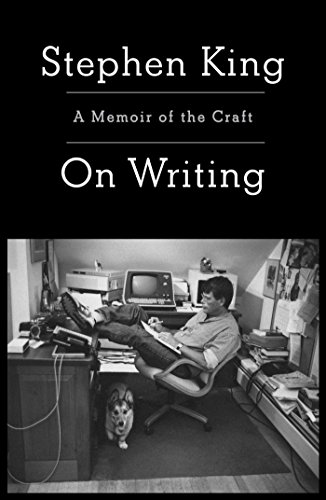 I do recall King says that writing a novel can be like unearthing a fossil or buried ruins – you don’t always know what you’re going to find, so let your characters take you there. This may be a fine example of bullshit, but I think not. Trying to “put a message across” seems to me likely to be futile, resulting in a story that feels contrived and didactic. The deeper story, if there is one, needs to reveal itself to you and your readers by some kind of veiled magic. Wow, is that deep or what?

These days I find I approach a new book differently than I used to, and  I always recall the advice never to start a normal – that’s novel, hello – with the weather or with the character waking up. {Bummer! My first novel started with the character waking up on the deck of a yacht on a rainy morning.  That's two strikes in my first paragraph!} Anyway, I’ve fallen into chedcking first paragraphs of published novels. Sometimes these published novels make the same rookie mistake, so maybe there's hope.

I volunteer at the library in our condo, putting returned books back on the shelves. This gives me ample opportunity to check on another big piece of advice, which is that your first page must hook the reader. Well, darn it all, I read so many first pages that boar – that’s bore, thank you – the living crap out of me that I really wonder how these people ever got published or whether the advice is simply nonsense. Paragraph – Oops, it didn’t work that time.

Another piece of advice that has proven it’s – no no no that’s its, without the apostrophe – worth is the one about getting rid of unnecessary words, and along with that goes the memorable saying of Elmore Leonard’s, which is that “if it sounds like writing I rewrite it.”  Advice I have taken to heart. I’m not a fan of wordy look-at-me pieces that feel like attempts to show off the writer’s education and vocabulary. 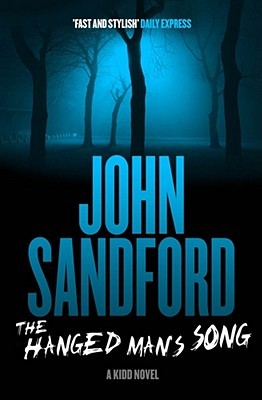 For me, writing that really grabs, putting you in the scene or conveying a thought with a wonderful clarity and economy, often comes from what the literary elite who judge book awards would call “Eew, commercial fiction.” There’s a beautiful image in John from John Grisham‘s Camino Island. The character watches “seagulls wheeling and dipping above the surf” and it puts me right there on the beach smelling the salt air and hearing the wind rustling the dune grass. Brilliant!

Another example I always recall is from John Sand Ford – Sandford, thank you – who is about as commercial as fiction gets: “The town of Longstreet lay along a lazy bend of the Mississippi River. On summer nights wild turkeys would come out and play on the sand bars.”  Man! No elaboration needed to picture this sleepy little riverside town. This my friends, is fine whining – no, that’s writing!

Sure enough and oh, here we go, this opens up whole question of genre and what is literature and what is not, or if the distinction is another example of what Stephen King would call bullshit. The topic irks me somewhat, no actually, a lot. As just demonstrated, there is terrific writing in commercial fiction, as in what people call literary fiction, and yet there is an unspoken assumption that literary fiction is superior, that it somehow plums – that’s plumbs –the human psyche and is thus more meritorious.

I get impatient with award winning literary fiction. All too often this stuff seems to me overwritten, laced with loss and regret, written irritatingly in first person present, and tangled up in the emotions and obsessions of characters I really don’t want to know. There are exceptions but they are few and far between.

What I prize more is authenticity and writing that jumps off the page. This doesn’t mean “strong words,” it means that the writing speaks directly to your brain and creates the experience in your head without you even perceiving it.  My most memorable example is Rose by Martin Cruise that’s Cruz, thank you -Smith. It’s set in the 1800s in the British coal mining town of Wigan and not only is the writing wonderfully luminous and clean, but the authenticity is breathtaking.


At one level it’s just a search for a missing person. At another level it’s a portrait of a whole era, society, and technology. When I first read Rose years ago, the scenes a mile or more underground in an 1800s coal mine had me gripped by the unfolding story and the setting.

Now, after time at writing class, re-reading Rose has been whole new experience. I can now appreciate and wonder even more at the artistry on display. You gotta read it!

Alright, back to Earth, Dave.

Agents: don’t get me started. Every so often Brian will send out a notice on QBF about a new agent who is looking for writers. I hate to say it but so many of them seem to be 30-something women looking for the same old same old, obviously – oops: trailing adverb.

“Samantha Whatsherface of the Dipshit Agency is intrigued by blah blah blah, literary this and high concept that, that take her places she’s never been.” Well, good for you dear, you and the other 500 like you. I think there’s a robot out there that writes these things. Oh, and here’s a picture of the winsome Samantha with her long silken hair and dewy eyes.

Well, I give them a shot anyway and if I’m lucky enough to get a reply it’s the usual “I wish you the best but this one’s not for me.” And good luck to you too, I think, and put it down to experience with a whole bunch of others in the growing Rejections folder on my computer.

One of the best things about writing is the opportunity to attend Brian‘s classes, find out quickly how to avoid rookie mistakes involving annoyingly copious adverbs and really unnecessary words obviously, just something you learn by trying to help other writers make their stuff better, and to get their concerned and helpful feedback on your on your shtick, including the elimination of run-on sentences - takes breath.  Brian’s supportive and tactful management of these classes is something else again, again – Darn, repetition, again.

Dave Moores began writing fiction after retiring from a consulting career where his writing skills were mostly dedicated to project reports - fictional too on occasion, he supposes. His debut novel, set within Lake Ontario’s sailing community, remains unpublished but the manuscript of his second, a Young Adult story, is under review by a prospective publisher, so fingers crossed! Dave lives in Oakville, Ontario with his wife Chris and Gemma The Cat.