“Workshops and classes and writers ~ oh, my!” a review of Brian Henry’s writing workshops and courses by Hannah McKinnon

Crazy to think I attended my first workshop with Brian in October 2013 and my  first weekly class in January 2014, and since then I’ve had seven short stories published, rewritten my novel, finished my first children’s chapter book, and bagged an agent! Brian’s been my angel in disguise.
{Note, this piece was originally published late in 2014. Since then, Hannah's published 4 novels and has three more on the way.}
It all began on October 5, 2013. And my apologies to Elmore Leonard for beginning with the weather, but when I looked out of the window, I saw rain. Dark skies. More rain. Swirling, ominous black clouds. And did I mention the rain? A miserable Saturday that offered the perfect excuse to stay inside and sit next to the fire with a cup of tea and a good book.

Except that I’d signed up for a How to Get Published workshop in Georgetown, of all places, a good thirty minute drive north. I’d seen the workshop on the Internet, on a blog written by someone called Brian Henry.
Should I go? Actually I debated whether I could be bothered. Told myself it wouldn’t be helpful. Nobody seemed to like my writing (waah-waah). A one-day workshop couldn’t change that. So what if an agent was the guest speaker? It only meant giving another one the opportunity to reject me (*pout*).
Then I figured I’d met my husband on the Internet years ago, and that had worked out. Plus I’d paid for the workshop in advance, so what the hell. I drove off, fully expecting to be home by lunchtime. I wasn’t. In fact I didn’t get home until late afternoon because I enjoyed myself so much. I even hung around after to chat with Brian. Turned out he knew a lot of stuff. Really good stuff. And I was hooked.
In January I took Brian’s weekly Next Step in Creative Writing class in Mississauga. For ten weeks, twelve of us bravely battled our way through the incessant snow storms and polar vortexes. Every Thursday we reviewed two of each other’s pieces of writing. We offered friendly yet constructive feedback on what we saw as the good, the bad and the ugly – then listened intently to Brian’s elegantly spoken comments.
Critiquing my colleagues’ pieces was just as valuable as obtaining input on my own submissions. And to tell the truth, when I brought in my children’s chapter book, I wanted to crawl under the table and not listen to the critiques. But the feedback from the group was good: I should continue, I had something there, the kids would love it.
I started to think that maybe, just maybe, I had an iota of talent. I dusted off the draft of my debut commercial fiction novel and started looking at it from a different, freshly acquired angle.
With surprising confidence, I plunged into the Intensive Creative Writing class in Burlington, and signed up for both the spring and autumn classes. Each week we looked at different subjects – plot versus story, first person compared to third, and even that elusive creature called omniscient.
Brian upped the ante this time when it came to submitting pieces. As well as studying writing techniques, we all brought three long and three short pieces each over the twelve week course. That’s a ton of scribbles, about 13,000 words per person, in fact.
The class didn’t disappoint. The commitment, level of writing and enthusiasm present in the room each week were astounding. So too were the stories being born – full of love and passion, mystery and murder. There we sat – a group of people with the same passion. No egos, no power struggles, and too many laughs to be able count.
Brian and every single person in the classes gently shaped me into a better writer. Once again, obtaining feedback felt thrilling. I relished the praise, a comforting balm to the bruised amateur writer’s soul.

However, the team didn’t pull any punches (for the love of god, Hannah, don’t use clichés). They firmly told me what was wrong with my pieces (not clear enough, not emotional enough, not steamy enough, more – give us more). And I’m glad. Because lip service is a writer’s nemesis. Along with procrastination, self-doubt and YouTube, of course.
As well as the weekly classes, I attended half a dozen of Brian’s Saturday workshops, from writing for children to building stories, from discovering page-turner secrets to understanding how to find an agent. Each one renewed my passion for the craft, provided me with different perspectives, ideas and even more invaluable feedback. Brian is a master at putting his finger on things you couldn’t quite formulate. He imparts grains of wisdom that flower into fully grown chapters.
You could say that rather a lot has changed since that first workshop in Georgetown. Seven of the eight short stories I’ve written in the last year were published online (damn it, almost a perfect score). Three of the stories actually started as exercises at Brian’s Saturday workshops, and one of them features in a book. A real, proper, printed book.
Late summer, a literary agent at an agency that Brian connected me with deemed my scribbles worthy of representation.
“What?” I muttered with furrowed brow when my wonderful agent said she wanted to represent me. “Really?” (Don’t say this when it happens to you; it sounds really bad.)
Now we’re busy working on the edits of my commercial fiction novel and my children’s chapter book before submitting them to publishers. I’m still in a state of disbelief. Goodness knows what I’ll do if (when!) I get a book deal.
And, yes, I’ve signed up for another Intensive course this winter (snow and polar vortexes be damned). So if you’ve read this far and you’re still wondering whether you should sign up for one of Brian’s weekly classes or a Saturday workshop, let me tell you this: stop wondering. Sign up now and go.
Even if it’s absolutely, positively miserable outside. 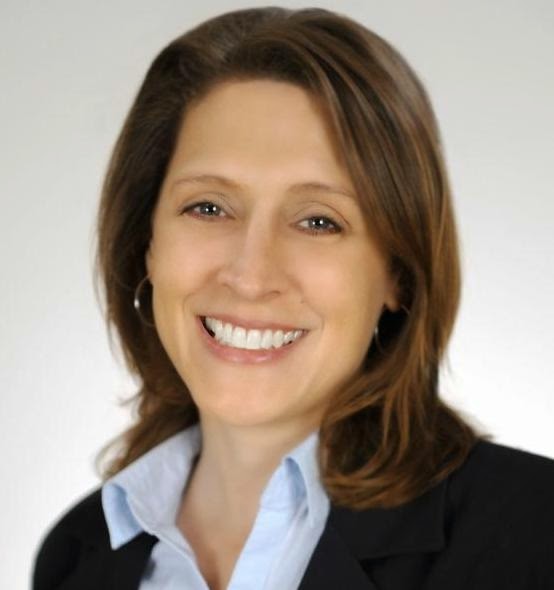 Hannah McKinnon, a 40-something British & Swiss national, and more recently a Canadian import, has been telling stories for years – but only recently started writing them down. To date she's published four novels and has three more on the way. Check out her published books here.

The spring session of Brian's creative writing classes starts in just a couple weeks. Check out what's on offer here.