“Travels With My Debut Novel” by Lynda Archer

While on the ferry between Vancouver and Vancouver Island, a First Nations man in his sixties, held out the postcard I had given to his granddaughter a few moments earlier. It was the postcard my publisher had created with the cover of my book, Tears in the Grass, on one side, a brief summary of the novel on the other side. I had a few seconds of panic until he asked where he could buy my book.

I told him that I was not of First Nation heritage, but I’d done my research, talked to indigenous people and knew something of the timeless reach of trauma through my work as a clinical psychologist. He thanked me for writing my book and said what was important was that more people learn about what happened to his people.

At one of my readings a First Nations woman stood up and said when I read the section about my character, Elinor, hoarding food for her journey to find her lost daughter, she was reminded of her own time in residential school, that they never had enough to eat, that they didn’t learn how to cook, and that was why so many of her people were overweight. She bought my book and said she hoped it would help with her healing.

I have stories from others in emails, on my website and Goodreads page, for whom my book has had meaning and reflected their own lives. A young First Nations woman whose mother was a residential school survivor has become a dear friend who visits regularly. She has read my book and calls me an ‘ally’ in the reconciliation movement. I have found all of these connections, messages and communications very moving. No doubt lots of authors have these type of experiences. While quite unprepared for the array of responses I received I am deeply grateful for them all. 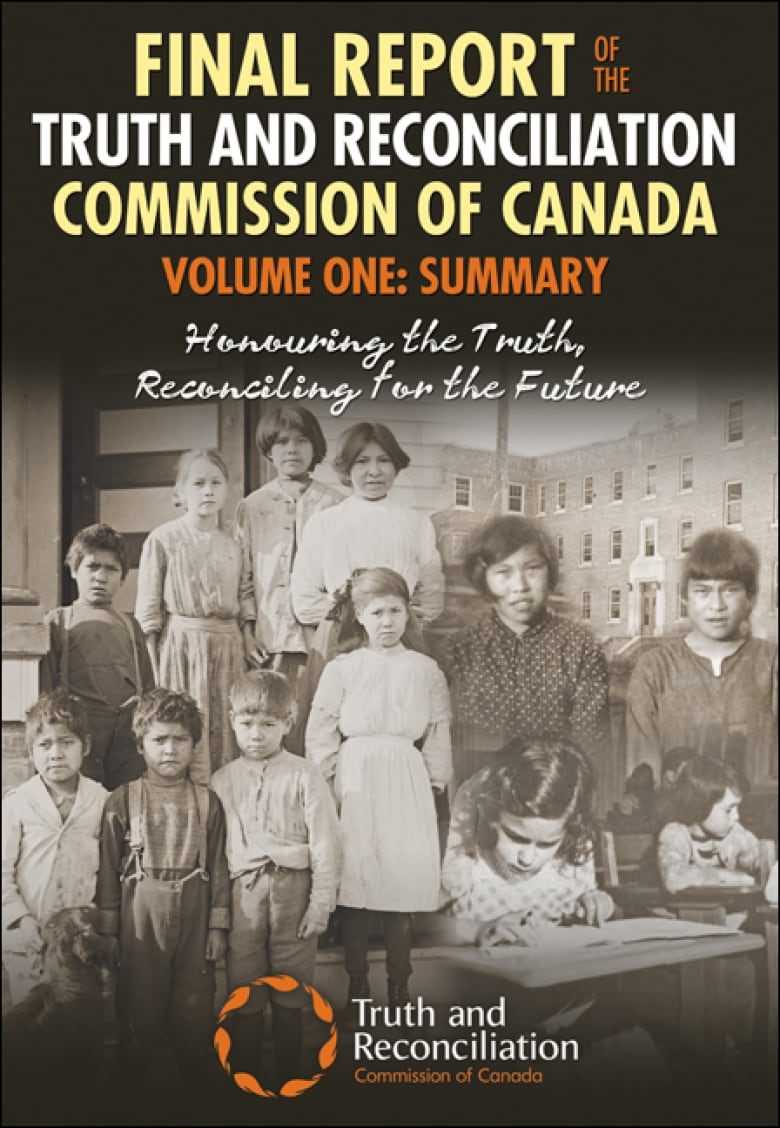 Because I wrote the book that I did need, when I did, I have become immersed in a momentous moment in Canadian history. Between 2010 and 2013, the Truth and Reconciliation Commission travelled the country bearing witness to and recording the stories of First Nations people who are residential school survivors. Approximately 6,000 thousand people testified, several volumes of the proceedings were published and are available on Amazon and in libraries across the country.

My novel was released into that climate. I still have moments when I think I should not have written what I did; I’m not a First Nations person. And, to this day, the discussion in magazines, on television and in newspapers about cultural appropriation remains fierce in Canada.

I started my novel at Spalding, an earlier version was my Creative Thesis. Even then I had doubt. But wise Spalding mentors counselled that if I followed that line of reasoning I would only write my own memoir. The friend who has called me an ally tells me that the characters in my novel are believable, honest and true human beings, not the stereotypical drunken and drug addicted Indian.

In June 2017 I travelled to New York City to attend the Lambda Literary Awards. My novel was nominated in the Lesbian Fiction category. Although I didn’t win I’ve not spent a moment bemoaning that. It was a wonderful evening to chat with other authors and to hear Jeanette Winterson, Masha Gessen and Jacqueline Woodson speak. And, a real treat, while in New York, I had lunch with Neela Vaswani, my mentor in my final term at Spalding University!

Any advice? Write outside your comfort zone, write what you don’t know. Who knows where it will take you.

Lynda Archer has published short fiction and nonfiction in The Dalhousie Review, The New Quarterly, Carve Magazine and Canadian Family Physician.  Her debut novel, Tears in the Grass, was a finalist for a Lambda Literary Award. Lynda holds an MFA in Fiction and a Ph.D. in Psychology. Her work as a clinical psychologist for almost thirty years, as well as her early years growing up on the prairies, inform much of her writing. Lynda is at work on a new novel and more stories. She is a Goodreads Author and her website is: www.lyndaarcher.ca