My sister Mary was (and still is) the bookworm in our family. Two years older than I am, she went through books like sand through a sieve. Her memory is prodigious, so she can recall a character, a bit of dialogue or plot point from a book we read when we were kids. Reading was as natural as breathing or eating.

In most families, stories are told about the kids and their funny sayings. In my family, one was repeated many times. This story comes from when I was not yet a reader, maybe four years old. We were all in the living room at our cottage; a place that never had a television set, a place for reading. My parents and my sister’s noses were all buried in their books.

“It’s not fair,” I declared to the silent room.

A long pause. Nobody wanted to stop reading. After a minute or two, my mother looked up.

“Everybody can read, except for me and Putzi.”

Putzi was our dog. I had no idea if she could read or not, but she couldn’t argue the point.

“Nobody wants to play with me.” 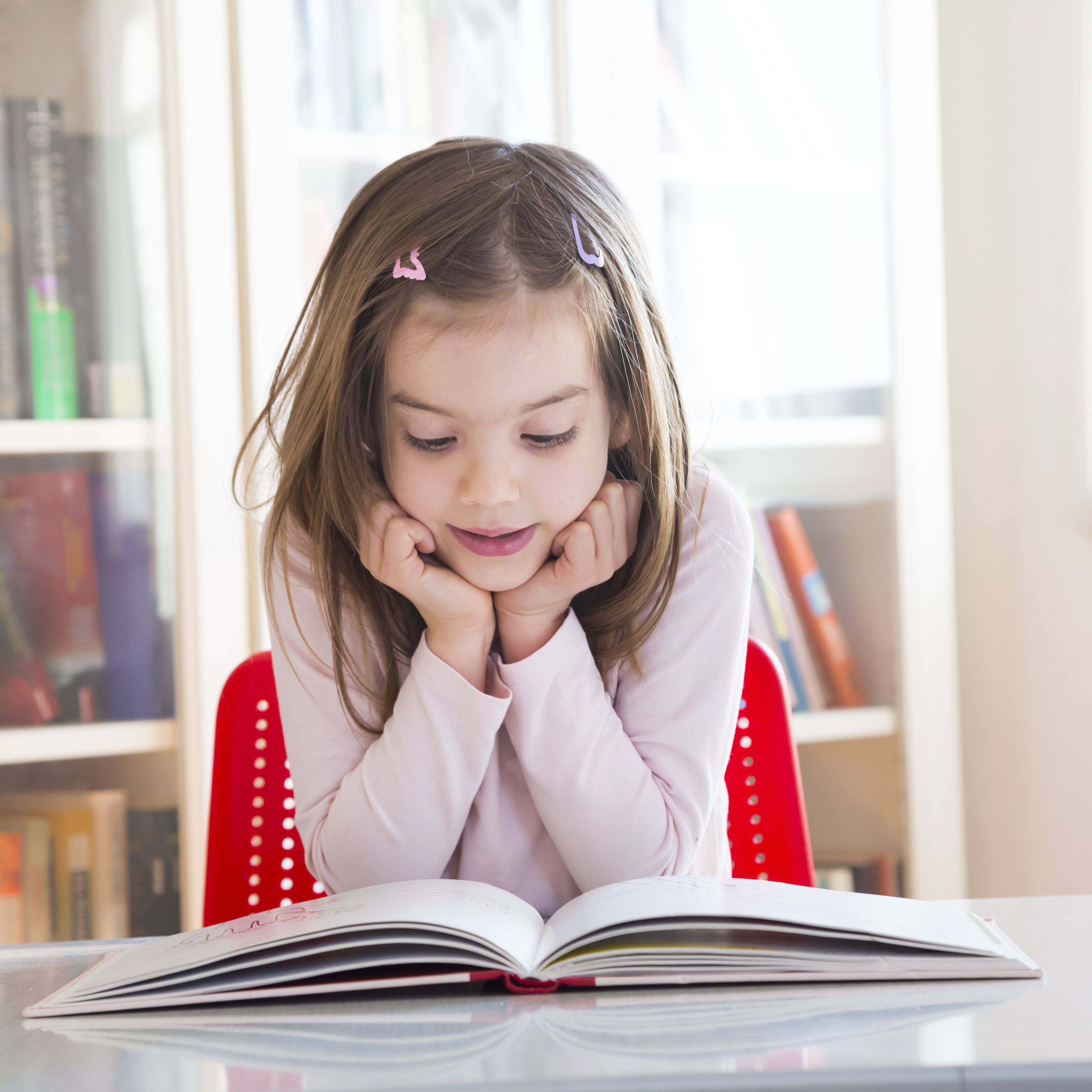 I didn’t want to die of boredom. Learning to read seemed a much more sensible alternative. I just didn't know how this reading thing worked. Until I did.

I don’t even recall learning to read. It was as if one day it all made sense, all the letters had their innate character and when you lined them up in different ways they told you a story. Learning the correct pronunciations was sometimes a challenge. When I explained to my family that someone was a fanatic – they all laughed – it’s not fanatic but fanatic. English is hard and I feel sympathy for people learning it for the first time.

Once I learned, as we all know from experience, the world was an open book. (Sorry, couldn’t resist!) Everything my sister read, I read. Often we’d read together. Lying on the twin beds in our room we would devour books and sometimes read aloud in order to make fun of the characters and make up our own stories about them.

Swallows and Amazons, Treasure Island, Ivanhoe, Swiss Family Robinson, Nancy Drew, Five Children and It, The Railway Children, the Narnia books many times over … so many I can’t possibly pick a favourite, although I still love “The Little White Horse” by Elizabeth Goudge. All her books were wonderful and the titles themselves were brilliant and seductive; The Scent of Water, Pilgrim’s Inn, Linnets and Valerians. You could not resist taking them off the shelf. Now that I’ve learned publishers and editors choose titles, I don’t want to believe that was true back then. I want to give Elizabeth all the credit.

Our comprehensive reading list included the greats and not so greats, such as the Famous Five adventure series, which we read as comedy and set each other off in gales of giggles over Julian and his strong jaw.

Our local library was the Yorkville Branch, a handsome sandstone building with impressive stone steps that led to heavy wooden double doors. It sits next door to the historic Yorkville fire station a half block west of Yonge Street. It is the oldest library in the City of Toronto, built in 1907, thanks to the philanthropy of Andrew Carnegie. With its classic columns and weighty presence, it speaks with authority of the importance of knowledge and the value of the world it holds inside.

Growing up three blocks away, visits to the library were part of our regular schedule. Being part of the younger cohort, it was likely that the older girls (who were the majority on the street) brought us along with them as soon as they were allowed to cross Yonge Street on their own. Many of the girls had their first jobs at the library, and I’m not sure why my sister didn’t get a job there. She haunted the place, she should have been paid for it.

I can still conjure up the breathlessness when we climbed those steep steps, hand on the round metal railing, pushed through the heavy doors and filed into the welcoming silence. Inside was the magic key of the Dewey Decimal system and a world cloaked in the scent of dust, paper and bindings. Light streamed in through the tall windows. It was warm in winter and cool in summer.

Now I have a digital reader and download books. It is convenient, but not magical. 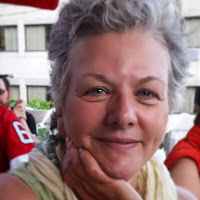 Barbara Stokes enjoys bringing memories to the surface and polishing them. Barbara writes short essays and poems and has had It’s Not Over Yet and Stones and Clouds published on the Quick Brown Fox blog. Barbara lives in Burlington, Ontario and is working on a crime thriller loosely based on something that really happened to someone in Saskatchewan.