Three agents at Anne McDermid & Associates are looking for authors

Monica Pacheco represents a growing list of writers, focusing on children's, young adult, science fiction and fantasy. Her clients include actress/writer/director Sarah Polley whose children's picture book Monica sold to HarperCollins Canada; Yves, Mynard whose fantasy trilogy she sold to Tor/Macmillan; Deborah Kerbel who was short-listed by the Canadian Library Association for 2010 YA book of the year; and horror writer David Nickle, winner of the Bram Stoker Award.

Monica will be the guest speaker at Brian Henry's "How to Get Published"workshop on Saturday, October 13, 2012, in Toronto. Details here. 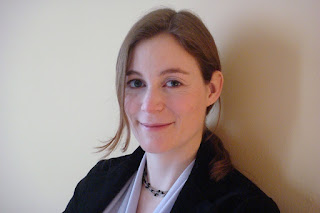 Brian Henry will lead a "How to Get Published" workshop on Saturday, October 13, 2012, in Toronto with  Monica Pacheco of The Anne McDermid literary agency (see here).

Also, Brian will lead "Writing for Children and for Young Adults" workshop in Oakville on June 2, 2012 (see here).