In Road Ends, Mary Lawson returns to fictitious Struan in Northern Ontario, the setting for her previous great reads, Crow Lake and The Other Side of the Bridge. This time she brings us onto the town’s snowplow, into the bank, into Harper’s eatery where there’s a half booth at the back and the newspaper hangs over a chair. She delivers such a real setting that readers might run to Google maps to find this Struan.
The reader is dropped into the Cartwright household where a winter storm threatens to burst in the front-door. Emily, the mother of many children, never emerges from her bedroom. The father, Edward, is holed up in his study. Megan, the only daughter who for years has managed this chaotic household, is packing up for England.
After she leaves, the cupboards are bare. The only food is cornflakes. Adam, the loveable four-year-old, is hungry and smelling of urine. The teenage boys turn to arson to occupy themselves. Tom, the oldest, is an aeronautical engineer, but after witnessing the suicide of his friend, longs only for solitude, while driving the Struan snowplow.
The story is told by the two grown-up children Megan and Tom and by Edward, the hapless father. All three pursue their individual paths and, in the case of Edward and Tom, fight their demons. Mary Lawson goes to town on Edward. She shows him analysing himself as a father, yet he cannot bear his sons.
There’s a moment when he stops and looks at his new baby son and wonders if he could possibly be a good father to him. He tries to speak to his teenage sons, the arsonists; he grasps the handle of their bedroom door but cannot go in. He goes to the kitchen for a bowl of cornflakes, but neglects to feed little Adam, the hungry and timid four-year-old who has grabbed the reader’s heart.
After the suicide of his lifelong friend, Robert, Tom slides into depression, and Tom turns out to be the lynchpin in the family. At first his depression is as blinding as the blizzards of snow. But from the cab of his plow, the snow and the depression soon begin to clear.
Tom becomes the glimmer of light for the almost doomed Cartwrights. He gets food for Adam. He washes him. He brings him out on a sled. There’s a beautiful moment when Adam – this forgotten gentle boy – lifts his head and his hood slips over his eyes.
If Tom takes charge, the children may survive. But if Tom leaves home – which he must do in order to realize his dream and become an aeronautical engineer – who will manage the family? Who will take care of Adam?
The answer is capable Megan. But she has a new life in London as a hotel manager; she has friends and a man to love. Her independence is her personal ambition. Her love for her family is her conflict. But the author sets Megan up as the angel-in-waiting, so when Tom phones (the first phone call in three years), Megan returns home, and once she confronts the pending ruin of her family, she decides to stay.
After witnessing the dirt, the empty cupboards, smelling stale urine, the reader is desperate for someone to clean the house, and fill the cupboards with food, something more solid than cornflakes. And Megan is the one to do it.
The Cartwright parents have grim futures, but Mary Lawson cherishes the young in her books. Tom will go off and become a successful engineer. Megan will take up the domestic reins. But why Megan, the feminist reader shouts out. Why? She has a life in London. But…this is the 1960s and a woman’s place is in the home. Just when the reader is about to shed huge tears for Megan, Mary Lawson sorts it out. The London man that Megan loves is gay, and not available as a lover. The new Struan hotel needs a manager. Little Adam needs a mother.
And so, the reader closes the book with a sigh knowing that all is well with the young Cartwrights. Spring has arrived, so all is well in Struan too, at least until Mary Lawson brings us into another household and gives us another treat of a novel to read. 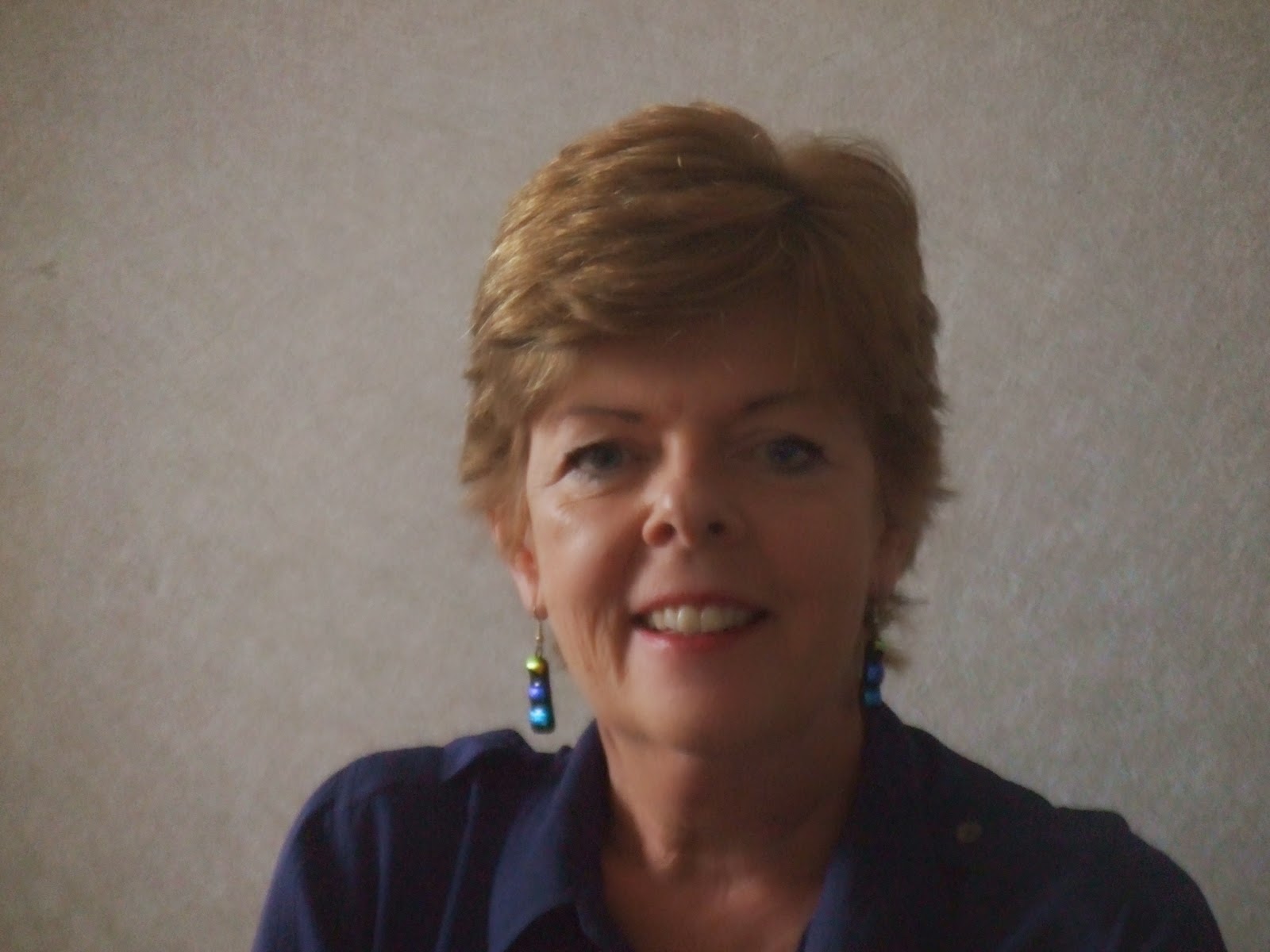 Mairead Rooney is Irish, currently resident in Canada (for the second time) and living in Collingwood, Ontario. She’s a writer with an MA in Creative Writing, a few published short stories, and a couple of awards. Novels are her passion. At present she is looking (very hard!) for an agent for her historical novel.