How I Became My Kid's Bitch by AMotherWriter 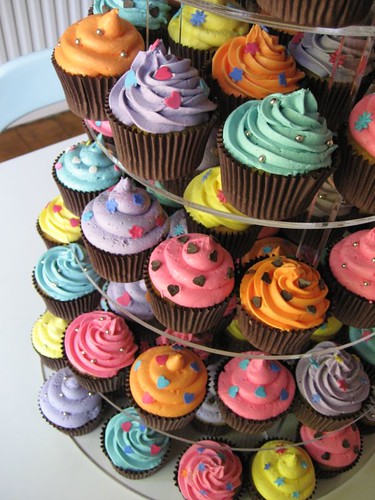 It was my son’s sixth birthday recently. I picked him up after school and asked him, “Did you have a good day?”

“But it's your birthday! What happened?”

“Nobody brought me cupcakes.”

And by that he meant me.

His older sisters chimed in, supporting their brother in a rare moment of cooperation. "Everyone gets cupcakes except us!"

I don’t know which punk-ass mom started this trend, but according to my kids, they are the only children in their school of 400+ students whose mom doesn’t bake or buy them birthday cupcakes to bring to class. I don't mean the cake or cupcakes they get at their birthday party. This is a whole extra batch of cupcakes.

"That can't be right," I said, trying to employ logic where logic didn't matter. I did some quick mental calculations--40 weeks in the school year and about 25 to 30 kids in a class.

"Your teachers would be dealing with kids strung out on cupcakes every two weeks. At least." 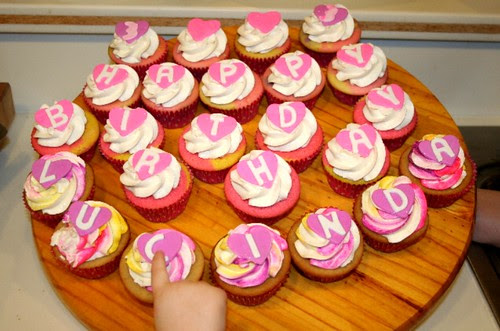 I've been a parent for a decade, and know how easy it is to become your kid's bitch. We drive them everywhere, ensure they are supervised every waking moment, feed them organic grapes and free range chicken, obsess over food intolerances and sensitivities, even organize their play dates for them.

By the time my eldest daughter's birthday rolled around, I had learned my lesson. I bought the stuff to bake cupcakes.

While lugging it home, I started to think my way out of actually doing anything: That’s a lot of gluten to feed those kids. And about a kilo of refined sugar. Surely the teacher won't appreciate it. It’s got to be wrong.

Then I ran into some moms I know. They were out for their power walk but stopped to chat.

"Oooh, what are you baking?” one of them asked when she saw my grocery bags bursting with flour, butter and cheetah print muffin-tin liners.

“I got roped into birthday cupcakes. For the whole class.” 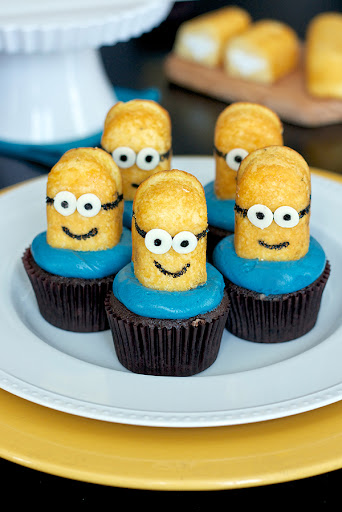 “Oh yeah," said the other mom, waving away my complaint. "That is a nice way to give back when you don’t invite all the kids to the party. My daughter and I always make them together.”

"I guess I thought I might get off easy this time. You know, just by organizing a party and giving a few gifts."

I went home and set about making the recipe. But halfway through I had a stark realization.

There were 25 students in my daughter’s class, and I had two muffin trays, which meant I could only make 24 cupcakes.

This was a household crisis of the highest order. You know, the kind where the task is so menial and the solution so obvious that it shuts down your frontal lobe?

Thankfully I could still use my thumbs to text my sister-in-law: “Should I reserve some batter and make an extra cupcake? Should I make a cake instead? Why can't I figure this out?”

Her orders came down like a gavel. “Bake the 24. There’s always someone who doesn’t want one.”

I knew I had to do as she said, but it was really walking the tightrope. What if all the kids did want one?

Then it dawned on me. What's more reliable than an absent kid? A kid with a food intolerance. 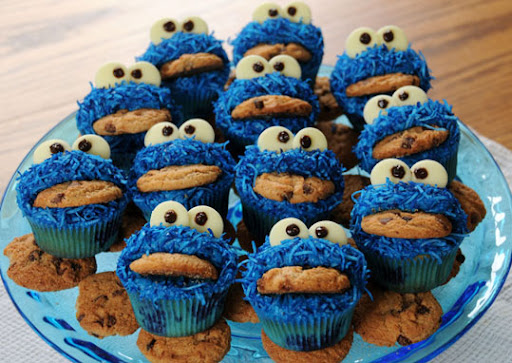 And I was making wheat flour cupcakes with buttercream icing. Dairy, sugar, gluten. I had my bases covered.

I baked the 24 cupcakes. I was really living on the edge. I didn’t even know which kid would be intolerant. Didn’t want to know. Didn't need to.

The little vanilla cakes, iced with blobs of buttercream, went to school with my daughter the next day.

After school, she couldn’t wait to tell me.

“Mom, everyone wanted one! They were so good,” she crowed. “My friends were all asking for the recipe!”

My heart swelled, but my stomach sank.
“Isn't there a dairy-free kid in your class?”

"Yesss!" I said under my breath, and made a quiet little victory fist. 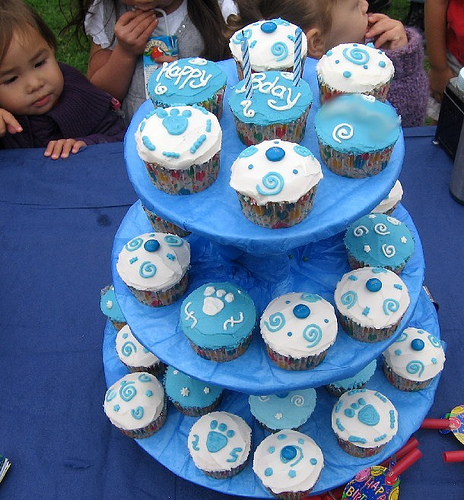 AMotherWriter (the anonymous author of this posting) is a Toronto-based writer and journalist who sincerely hopes you have some time to waste on her Relaxed Parenting blog here.