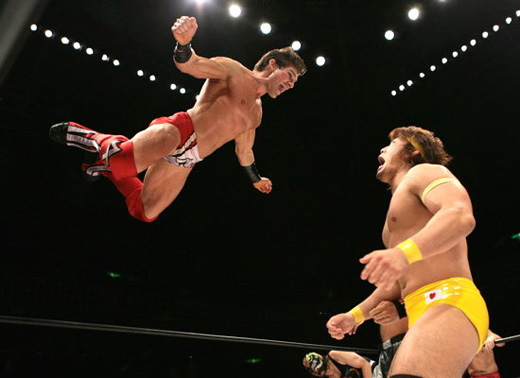 I read this quote and pondered. I became handsome, strong and wise somewhere during my high school days. My late grandmother used to tell me so every time she kissed my forehead. However,  I am over forty now and I am not yet rich. My wife reminds me this every morning at breakfast. I’d take her views with a grain of salt, but a history of bounced cheques, collection accounts and relentless borrowing supports her hypothesis.

So … have I missed the train? No, there are always exceptions to the rule. There are always anomalies. I can still be rich. I just have to find a way.

It has to be quick, but I do not want to start a Ponzi scheme or get caught in one. I cannot buy a lottery ticket or go to the casino; I am a devout Muslim, or at least my long beard gives that impression.

There is money in tennis and soccer, but my legs will probably protest at that. Professional wrestling? I am a bit short for that, plus there is the risk of dying. I need something that I can keep doing well into my sixties.

I googled and narrowed the list of possibilities to three: Poker, golf and writing.

But to succeed at poker, one must have luck and a poker face. I have neither.  Well, then it was a tie between golf and writing. I tossed a coin then bought a bag of used golf sticks from a thrift store. A listing on Kijiji offered golf lessons for beginners from someone named Tiger Woods, so I called him and booked an appointment for the next Saturday.

Saturday came and it rained all day. While waiting in the club house for some thirty days, I picked up a novel from the club library: Not a Penny More, Not a Penny Less. It included a short interview with the author, Jeffrey Archer, in which Mr. Archer talks about how that novel helped him get out of bankruptcy. For the first time in my life, I experienced a Eureka moment. I demanded a refund Mr. Woods, came home, went online, and booked a creative writing course.

On Monday I went for my first class. Our ring leader was an accomplished editor and writer, or so he told us. But is he rich? I wondered.

He had long white unbridled hair. White hair seems to be to intellectuals as tattoos are to rock stars; it shows they belong to the clan. He told us that he would be dealing with fiction only. Now that was a problem.

I cannot write fiction. I cannot make up stories. I cannot lie. You can ask anyone other than my wife, my in-laws, my brother, my neighbour Scot, my manager, or a dozen estranged relatives. I wanted to write non-fiction. I already had a title, A briefer History of Time in a Nutshell.
Disappointed, I left early but returned the next week, when I found out that there was no way to get a refund of my $150. Golf sticks cost me just five dollars.

In the next few weeks I discovered my dark side. I can write fiction. I have made up stories before, mainly for my wife's pleasure or otherwise. Writing fiction is much easier. Lying to your wife is like doing it with a pistol to your head. One mistake and that’s it. Here, I could tell a lie carelessly. I was not even in danger of getting caught. They all knew it was a lie and still said bravo.

There were about ten of us, mostly females. Hmm, was writing is manly enough? Also, none of my classmates seemed to be out for a gold rush. The hustle of the land grab was missing. Had I made another wrong decision? Would I ever be rich?

At the beginning, most of the class did not take me seriously. No, I am lying. They didn’t take me seriously as a writer. They did wonder why Al-Qaida was trying to infiltrate writing circles in Canada. What made me abandon my sleeper cell?

After 9-11 came the letter bombs.  Was it time for book bombs – words jumping from the lines and exploding into the eyes, story lines that could inflict irreparable physiological damage? Imagine, the President of the USA receives a book from a friend, reads a bit at night and wakes up insane.

Hey, how about that for a novel? That’s quite a leap of imagination. I know. My imagination has grown leaps and bounds. I am astonished with myself, and pleased. I think my 150 dollars were well spent But I was not yet rich.

As I approached my car after attending the last class, I opened up the trunk to see if the golf sticks were still there. I knew I had to find Tiger's number again.

Next weekend at the club house, Tiger told us of the ten thousand hours rule. According to the rule, it is impossible to attain excellence in any skill or trade, without spending at least ten thousand hours on it. I am thinking, that’s a lot of time. A few years, even if you include weekends. I will have to hit the tiny white ball for millions of times before winning the Masters.

We went out and I teed off. As I searched for the ball in the bush, I convinced myself that I could make it to the Masters in less than ten thousand hours. After all, there are always exceptions to the rule. There are always anomalies. 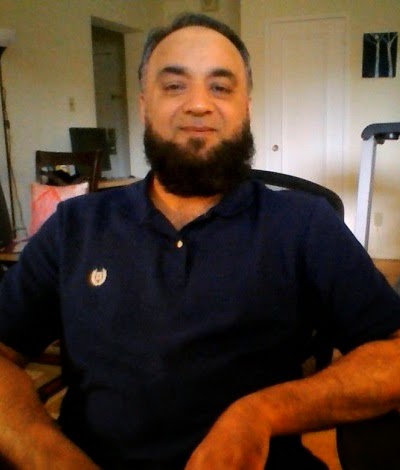 Muhammad Javed is an IT professional from Oakville, Ontario, and a PhD candidate at Ryerson University.  He’s planning to start his own blog soon: www.discretely.org.  He fears it may not be as popular as, say an adult hookups blog, Previously his writing has mostly been academic and technical. With the blog, he plans to take it further, away from the professional and academic realms, though he has doubts about how popular topics in Discrete Mathematics can possibly be. He had never wanted to write fiction until he took a creative writing this spring. “But now,” he says, “I have tasted blood.”