Note: Don't ever miss a post on Quick Brown Fox. Fill in your email in the box to the right under my bio, and get each post delivered to your Inbox.  ~ Brian

Lori Galvin has joined Zachary Shuster Harmsworth as an agent based in the firm's Boston office, as part of their "deepening ... commitment to representing the finest writers of cookbooks." Like all new agents, she needs authors.

Lori (website LoriGalvin.com) knows cookbooks. For over a decade, she helped lead a team that produced dozens of landmark cookbooks (70+) for the multimedia publisher America's Test Kitchen. Just a few of her titles include the companions to the most-watched cooking shows on public television, America's Test Kitchen and Cook's Country from America's Test Kitchen, as well as the New York Times bestseller The Cook's Illustrated Cookbook, The Complete Cooking for Two Cookbook, Cook’s Country Eats Local, and Kitchen Hacks.

Lori seeks cookbook authors with a strong point of view, a solid grounding in their field, and a talent for motivating cooks of all stripes to get into the kitchen. She is also on the lookout for compelling narratives about food and drink, whether memoir or cultural commentary, serious or steeped in humor. Lifestyle topics, including motivational self-help, are also of interest. 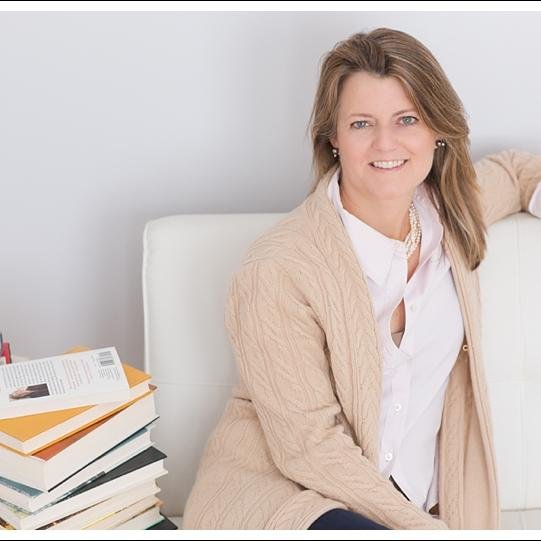 Nan Thornton is another newish agent. Nan was formerly a subsidiary rights assistant at Knopf and has practiced copyright law for the past 12 years, representing authors and their estates and also Pearson Education where she was in-house counsel for most of the past eight years.

Nan is seeking authors in a broad range of areas, including literary and commercial fiction, narrative nonfiction, biography, memoir, and nonfiction in the areas of health science, business, parenting, and education. She also seeks children’s books. 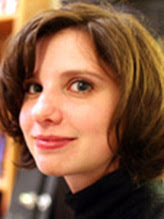 Michelle Brower began her career in publishing in 2004 while studying for her Master's degree in English Literature at New York University. During that time, she worked with the agents Wendy Sherman and Joelle Delbourgo. After graduating, she became an agent at Wendy Sherman Associates where she began representing books in a variety of areas within fiction and non-fiction.

Recent books Brower has represented include: The House Girl (William Morrow 2013) by Tara Conklin, a New York Times bestseller, #1 Indie Next Pick, and Target Book Club Pick; The Book of Speculation by Erika Swyler (St Martins 2015); The Girl Who Came Home (William Morrow 2014) by internationally bestselling author Hazel Gaynor; as well as the New York Times bestseller The Returned by Jason Mott (MIRA 2014), which was the basis of the ABC television series "Resurrection."

She is interested in fiction that pays equal attention to both the voice and the story, particularly literary fiction, thrillers and literary mysteries, smart women's fiction, "book club" fiction that brings a tear to the eye and a thrill to the heart, and books with a fantastic/paranormal element that reach beyond genre. She is also selectively representing YA with the same qualities. In non-fiction, she is mostly interested in subject-driven narratives, memoirs, or journalism.

Rick Richter brings 30 years of diverse publishing experience to ZSH. He served for over a decade on the Executive Committee of Simon & Schuster in the roles of President, Children's Publishing, and President, Sales and Distribution and he co-founded the prestigious children's publisher Candlewick Press. Most recently, Richter co-founded the digital media startup, Ruckus Media.

Richter has overseen and participated in the editorial, marketing, sales and publicity efforts supporting some 6,000 books over the course his career, focusing on the categories Children's through New Adult. Franchise bestsellers published under his supervision include; He's Just Not That Into You, Yes Man, City of Bones – Mortal Instruments, The Uglies Series, The Spiderwick Chronicles, Guess How Much I Love You, Olivia, and the successful re-launch of classic properties Eloise and Raggedy Ann, working closely with the estates of Kay Thompson and Johnny Gruelle.

As an agent, Richter is most interested in New Adult topical fiction and non-fiction, Young Adult in all forms, Middle Grade titles that are humorous or literary in nature, and Picture Books with strong central characters capable of being sustained over several books. Richter also has a passion for narrative non-fiction in the areas of History and Military History.

Also, Brian will lead Writing for Children & for Young Adults workshops on Saturday, March 5, in Burlington, with Monica Pacheco, literary agent with The McDermid Agency (see here), and on Saturday, April 30, in Guelph (see here).

For more information or to register, email: brianhenry@sympatico.ca

But the best way to grow as a writer or to get your manuscript ready for publication may be with a weekly class. Starting in the new year, Brian will be offering a full range of courses for both beginning to experienced writers (details of all five classes here) ... 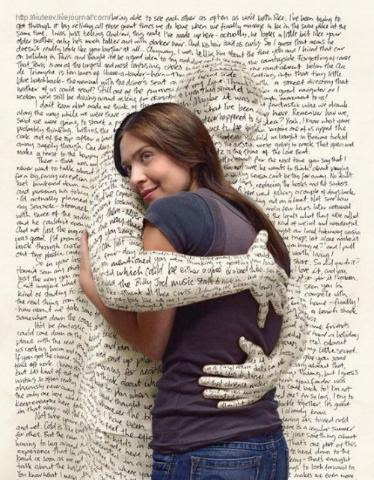