“One More Fling” by Suzanne Burchell

“One more fling, oh, one more fling, would be just the thing,” Ethel sang in her mind as she pegged the clothes onto the line. The summer fresh air coming off the bay would dry this wash in no time.

Stan had given her a promise ring so he now could park his truck in her drive way not down the street all night when he stayed over. Ethel could put his socks and undies on the line without scowls from the town folk. The ring made Stan’s overnights and laundry a little more acceptable in the eyes of the nosy Parkers of this small town.

Ethel looked at the ring and remembered the night he gave it to her when they had snuck off to the city for the weekend. Stan had splurged on a fancy room at the Casino. Ethel felt lucky back then to have snatched up one of the few remaining desirable fellers in town. Men in her age group had been dropping like flies. The pickings had been slim but luckily Stan chose her. Stan’s wife had died just a few years before. Ethel had been married twice. Both times it did not work out. This time she promised herself she would stay the course and remember she was lucky to have a man.

As she pegged the last brown sock the song became louder in her head. “One more fling, oh baby. one more fling,” would be just the thing. This was a familiar song and had caused her other two marriages to fail. Ethel could not seem to be content with the same man for very long. Stan was a steady dependable reliable and kind man. He was handy as they say to boot. What more could she ask for ?

“One more fling. Oh baby, would be just the thing” had been playing in her head for a few months now. At the library last week she had listened to the song and made her move on the internet dating site. She had typed a reply to the dating site for a meet up.  There were no pictures exchanged but that was okay. Looks were not everything. Harold was his name and a fling was his game.

A date was set to meet up in a place a few towns away. It was a quiet town now since mining had stopped back in the 60’s after the last big bump when 82 miners never came out. There was a restaurant that used to be the hot spot. Ethel and Harold would meet up there. Audrey told ‘on line’ Harold that she would sit in the back booth and would be wearing a pink sweater and that her name was Ruth. Harold told her he would be wearing a plaid scarf. They would meet in a month.

After the date was set, Ethel had stepped up her work out at the local gym. Not a gym exactly more an old garage with a few treadmills. Her girlfriends all went there after coffee at Tim’s. Margaret had commented on Ethel’s revived commitment to walking faster and longer and that she was an inspiration to them. Audrey hoped no one was catching on to why she was attempting to tone up some cellulite and the saggy bits that had developed on her once trim figure over the past few years.  A month was not long to tighten up much but it was worth a try.

Finally the day of the meeting came. Ethel had planned how to throw Stan and everyone off her track. She had announced that she was going to the city for breast screening at the big hospital. There was some truth in this she had mused to herself.

The morning of the meeting with the prospect of a new fresh fling, Ethel felt an old thrill and tingle that she thought might have gone dead but no in her but no her heart was pounding and her hands shook as she buttoned up the pink sweater. She had a new colour put in her hair that covered grey and got a new lipstick called In the Pink  from the Avon lady the week before. Ethel knew she was once called a “looker’ because of her beauty. The pink sweater had been her old stand by "looking goooooood garb." It still fit.

As she drove out of town she took off Stan’s ring and tucked it in her open purse. Out loud she sang “One more fling is just the thing,” to the tune of a Carly Simon song. After the first turn off from town she had had to swerve to avoid a dead skunk flattened probably by a logging truck during the night. It sure was a fresh kill. 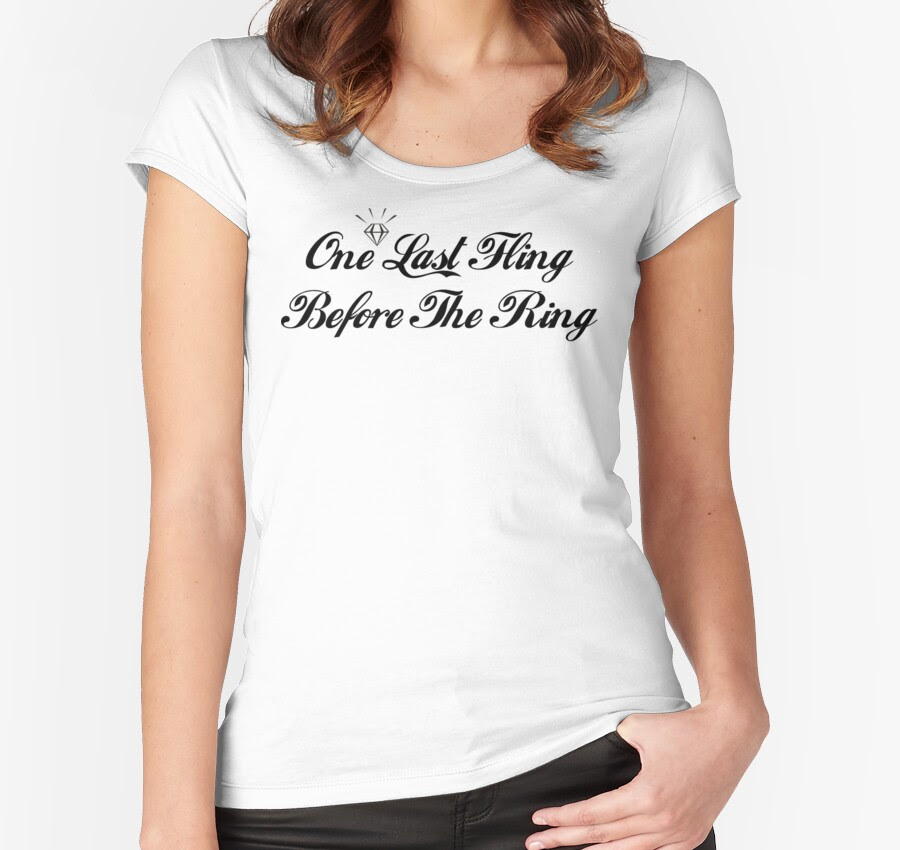 After what seemed a very long ride Ethel pulled up in the town of Springhill. This was an old stomping ground where in her youth he had met up with a mining feller or two at this same restaurant where she would set a course for a new romance today.

The miners always had money in their pockets and were pretty wild. In those days they danced to the juke box and necked out back of the restaurant or in cars parked up the hill. Good times they were thought Audrey. She had more than her share of flings back then.

Ethel parked on the back street a ways down from the restaurant. She walked toward the sign of the restaurant which used to read Wheaton’s but now was missing a few letters and read  ‘Wheat.........s’. She opened the door and heard the familiar tinkle of the bell on the door.

There was a pimply girl reading a paperback behind the counter.

The girl looked up and said, “Sit any where’s you’s want.”

Ethel walked to the back booth. She placed her purse on the seat beside her, took out he compact and checked her make up just like she did in the old days. She saw a good looking woman in the mirror with sparkly eyes looking back at her. Out of habit Audrey reached under the table and felt for old dried up gum. There were wads and wads hard as cement.

The young girl brought Ethel a glass of water. Ethel did not want coffee on her breath. Audrey kept her eyes peeled on the door for the man in a plaid scarf named Harold.

Time was dragging as she waited for Harold to arrive. She put a quarter in the old table juke box. D7. “Wise men say only fools rush in....” crooned the Everly brothers. I am an old fool, Audrey thought, but what the hell.

The door tinkled and in walked a feller with a plaid scarf. Ethel froze. The paid scarf man walked slowly toward her and stood beside the booth just staring at her.

“Would you be Ruth?”  he said, driving his glare right at Ethel. 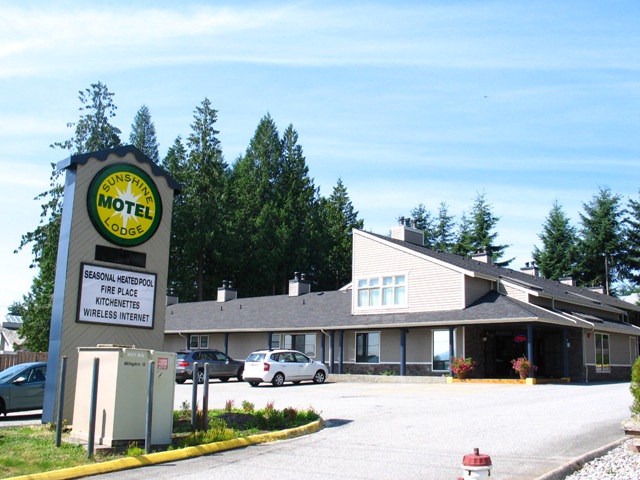 “Would you be Harold?” Ethel asked burning with anger, disappointment and embarrassment.

Stan nodded yes he was Harold.

Oh boy Ruth was Ethel and Harold was Stan. What were the odds on this?

Stan slid into the booth and stared hard at Ethel. Neither said a word for the longest time.

Finally Ethel took the ring from her purse and pushed it to the middle of the table.

“Aren’t we just a pair of old fools?” Stan muttered.

Stan took the ring and pushed it back toward her. There they were caught in their own act. The dating site had played a cruel joke.

Ethel wondered how this was going to go. The dating site had been what was supposed to be one last fling and now it seemed the dating site would be the end of her one last boyfriend.

“Follow me back to town Ruth, I mean Ethel,”  Stan said, grinning a bit.

Ethel wondered what awaited them back at home.

Ethel did follow Stan’s truck along the windy road until just before the outskirts of town. Stan’s  put the blinkers on his truck just as they neared the Sunshine Motel. The sign read Special Rates - In room Jacuzzis. Ethel followed the truck into the lot of the motel.

Three days later Ethel and Stan drove back into town to Audrey’s place.

Ethel hangs out the wash with Stan’s socks and undies but now she sings a new tune. “ Wise men say only fools rush in....”

Suzanne Burchell retired from teaching secondary school drama after 38 years but continues to  lecture in Drama in Education at Brock University. She is developing a new profession as a story teller in Ontario after having a lengthy time of story-telling in the summer in her homeland of Nova Scotia.