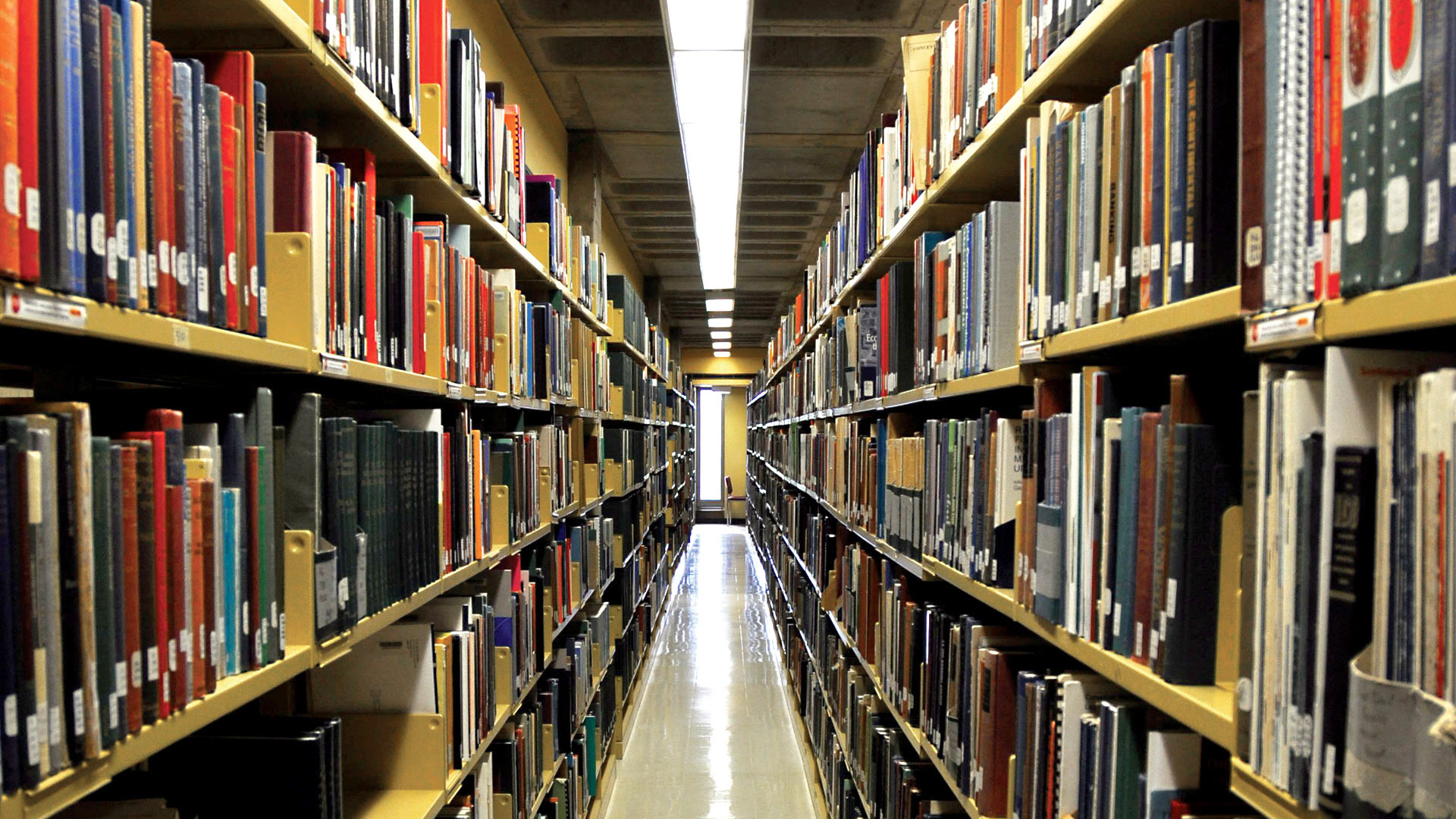 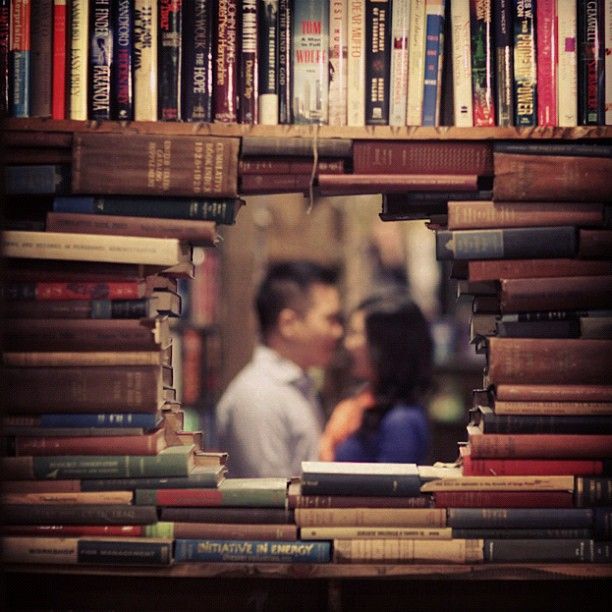 Fatter is smarter.
Thin is usually referential or instructional.
Lost. Always.
Until hoorah!
Numbered words, alpha digits, dots-dashes.
Hard covers touching soft covers. It’s called equality.
Peeking eyes  = two way mirrors.
You see them but they don’t always see you.
I see you.
Sh! Is the rule.
12 million arguments, but stay quiet.
I like thinkers, not speakers.
Finders, not keepers.
Borrowers, not stealers.
Coughers, not sneezers.
Shooshers, shooshers, shooshers.
Hardwood beds and [two volume] pillows.
Sleepers, sleepers, sleepers.
Learn how to pick locks. Abuse my upkeep, add to my downkeep.
Shift my weight and leave with something you didn’t come for.
Just don’t pretend like you came to see, me. 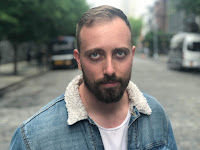 Lucas Carravetta is an actor and media producer from Mississauga, Ontario. He recently completed an M.F.A. in Theatre and Performance Studies at York University, where he performed stage productions of “Middletown” by Wil Eno and “Orlando” by Sarah Ruhl. His interest in writing began with his first short film “The Motorcycle Boy Reigns” (inspired by S.E. Hinton’s novel “Rumble Fish”) which received an Audience Award at the Toronto Short Film Festival in 2018. Lucas continues to write scripts and produce media content for web series, musical artists and independent filmmakers. More information and his work examples can be found at www.LooeBox.com and on social media @lucascarravetta.

Labels: All literary, Essays about reading and writing, Poetry