I’m primarily an editor rather than a writer, a midwife more than a mum, so my most prized successes are the successes of my students, clients, and friends. The past year brought far too many successes to list, but I thought I’d try a round-up of some of the highlights of 2019. ~Brian

Tanaz Bhethena published her second YA novel, The Beauty of the Moment – to almost as much acclaim as her first novel, A Girl Like That. Beauty has been nominated for numerous awards and been recommended by the CBC, The Globe and Mail, Buzzfeed, etc, Tanaz also

contracted her next two novels, a YA fantasy duology, with Farrar, Strauss and Giroux.

Sue Williams memoir Ready to Come About was endorsed by Miriam Toews, listed as a “Summer Read” by the Globe and Mail, picked as a recommended read at numerous bookstores – and promptly sold out its first printing.

Hannah Mary McKinnon published her third and fourth novels: Her Secret Son, which became a Canadian bestseller, and Sister Dear. Plus,Hannah has contracted with MIRA Books {a HarperCollins imprint} for her next two novels.

Elizabeth Crockett published two poetry books this year: Wondering What’s Next, and Happy Haiku, a book of poetry for children. Plus, this month – January 2020 – she published her third women’s fiction
novel, The Smell of Roses.

Jennifer Smith won the Pottersfield Prize for nonfiction with her book, Green Ghost, Blue Ocean: No Fixed Address – and won the publishing contract that comes with it. We’re eagerly looking forward to
publication in April 2020.

Mary Steer’s short story, “The Yarnabomber” was nominated for a Pushcart Prize. 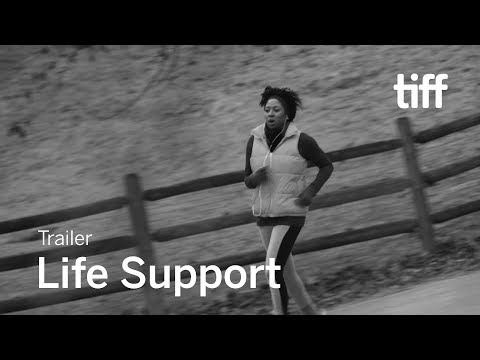 Many, many friends and students had short stories and personal essays published in various journals. Barbara Wackerle Baker’s personal essay, “Life Support” was published in the Globe and Mail and subsequently made into a short film which was featured at the Toronto International Film Festival. Watch it here.

And for Kelley Armstrong, 2019 was a banner year – she published six books, including novels for adults, teens, and adolescents, plus a collection of tales, and she edited and contributed a story for the Mystery Writers of America’s first teen anthology, Life is Short and Then You Die. Kelley’s total library is now 50+ books {I think – it’s hard to keep track}.

Congratulations to everyone! Writing is important. It’s how we articulate our humanity.

Labels: Where your fellow writers are getting published