“I thought I knew how to speak English. Then I moved to Canada” by Johanna Montilla 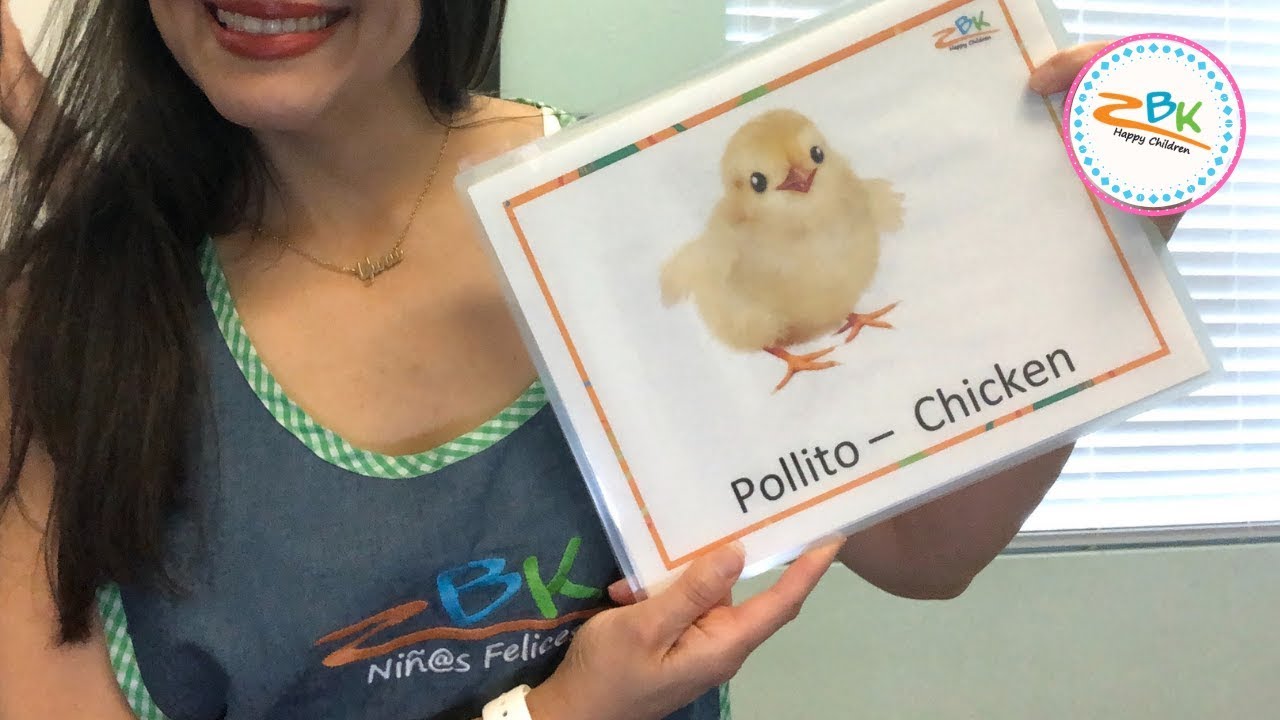 There is a song I learned when I was in kindergarten in Venezuela; it goes something like this: “Pollito – chicken; gallina – hen; lapiz – pencil; and pluma – pen.” Apparently, the songwriter considered these key words to learn in a new language. For me, it was pretty much everything I knew in English until I started high school. Then, for five years, I spent two hours a week immersed in understanding the verb “to be,” numbers, colours and the difference between saying “good evening” and “good night.”

I thought two hours was enough time invested in learning a foreign language. After all, do you know how long two hours are in teen-girl time? Really, really long.

Buen Trabajo! my teachers said, and the grades on my tests were always A-plus. My friends said I was awesome because I let them copy the homework about irregular verbs – completed with the help of a dictionary – or because I taught them how to say besame, kiss me, to their girlfriends. That’s how the nerdy girl who spoke English gets popular.

My English-speaking delusions continued as an adult, thanks to a few trips I made overseas where I was able to read restaurant menus. It wasn’t that hard though, especially if the menu had pictures. I also used to work at a legal firm and, once or twice, I could whisper to my boss the meaning of swear words and expressions that came out of the other angry party’s mouth.

Yep, that used to be me, walking like a queen among Spanish-speaking mortals, just because for brief instances here and there, I was able to understand another language.

And then I moved to Canada, and life punched me so hard that it knocked me down. Years later, I am still recovering.

Living in a new land, with different people, a new culture, new rules, new weather and language, I was no longer a queen.

Did I speak English?

So, I went back to school, which wasn’t a bad thing. I still liked learning and I convinced myself that it was a challenge I would conquer in record time. But the reality was different. English was more like a wall in my path, which I hit again and again.

After a while, I felt confident enough to ask for a “sheeeet” instead of “a piece of paper” without being worried that somebody would show me where the toilets were located. More time passed before I decided to apply for a job talking to the public. When I got it, it took all my courage to stop myself from hiding in the washroom during my lunch break, crying, completely overwhelmed and scared.

It hurt. That’s the truth.

Learning English, speaking, listening – it hurt me. Not the language. Not the unkind people, it hurt because I wasn’t good. Despite my efforts, I wasn’t the best.

I’ve been bullied, I’ve been called stupid on the phone and I’ve been at the end of condescending looks while some intolerant person spells a word out that, for a second, I didn’t understand. Those reactions made me shy, which I wasn’t before. They made me afraid of public speaking, which I used to do on a daily basis. I forgot that once I was a fighter.

Now, after almost seven years in Canada, I am better, but I still need to feel more confident about myself.

That is why I’ve made a decision. I’m not going to apologize for my bad English any more or to hide behind my endless learning process. I’m going to chase my dreams of becoming an author and perhaps go back to law school. I’ve decided I’m going to enjoy a beautiful, rich and fascinating language without being ashamed.

So, here I am, a Latin girl with bad grammar, a terrible accent and awful pronunciation. The one who doesn’t understand the difference between on, at, onto, into or any other prepositions, and the one who has accepted that I need to look up the spelling of “definitely” because I never remember how many “Es” the word has.

Don’t get me wrong, I still get frustrated when I order a grilled cheese and the person at the counter asks me how I would like my green tea. Or when I am texting in Spanish to a relative as I’m speaking in English with somebody else and my brain screams, “Give me a break!” Or when I need to stop reading a wonderful book just to find the meaning of a word because the idea of not knowing drives me crazy.

I know it’s going to take a while, but with time, it won’t matter. What will matter is my work on accepting myself – not the perfect person that once I wanted to be but the real me, as simple as I can be. 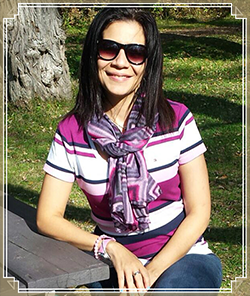 Johanna Montilla B. is always Lawyer and University Professor, sometimes a writer and Poet. She also loves books, T.V. shows, movies with happy endings and chocolates. Born and raised in Maracaibo, Venezuela, Johanna is a believer in new beginnings. In 2012 she, along with her husband and daughter found a new home in Burlington, Canada. She tweets at: @jhmontilla and blogs at: www.poetryandlaw.blogspot.com
“I thought I knew how to speak English. Then I moved to Canada” was originally published in the Globe and Mail in their “First Person” feature. For information on submitting a personal essay to the Globe and Mail (and to 21 other places), see here.