How to Get Published workshop, Saturday, June 9, in Brampton with guest Monica Pacheco of the Anne McDermid literary agency

Workshop leader Brian Henry has been a book editor and creative writing teacher for more than 25 years. He has helped many of his students get their first book published and launch their careers as authors.

Guest speaker Monica Pacheco is a literary agent with Anne McDermid and Associates. The McDermid agency represents literary novelists and commercial novelists of high quality and writers of non-fiction in the areas of memoir, biography, history, literary travel, narrative science, investigative journalism and true crime. The agency also represents a certain number of children's and YA writers and writers in the fields of science fiction and fantasy.

The McDermid agency's clients include distinguished literary authors such as Esi Edugyan, winner of the 2011 Giller Prize, Michael Crummey, Greg Hollingshead, Andrew Pyper, Nino Ricci, David Adams Richards, Michael Winter and Vincent Lam. The agency also represents writers of narrative non-fiction, such as Charles Montgomery and James MacKinnon, both of whom won the Charles Taylor prize for literary non-fiction in their years of publication.

More recently, the agency has been branching out to represent upmarket commercial fiction writers, such as Leah McLaren from the Globe and Mail, Robert Wiersema, and Peter Darbyshire.

More on the McDermid Agency here.

Special Option: Participants are invited to bring a draft of a query letter you might use to interest an agent or publisher in your book. You don’t need to bring anything, but if you do, 3 copies could be helpful.

To reserve your spot, email brianhenry@sympatico.ca 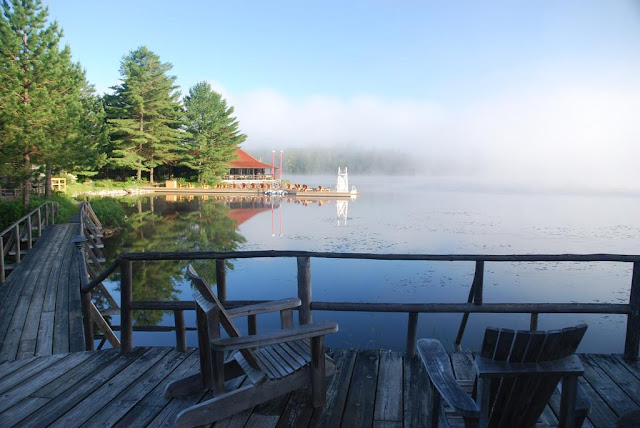