The Headmaster’s Wager by Vincent Lam, reviewed by Celynne Grewe-Hinzmann

A small lump of raw gold is tied around a young boy’s neck, a charm to bind him to his ancestors, bring him good luck and to remind him that good fortune is best taken in the form it is found in.

In a narrative told from the perspective of the protagonist Chen, author Vincent Lam masterfully takes his readers on a journey through the volatile and violent political landscape of Indochina from the 1930s to the 1970s from a point of view rarely seen in Western literature.

In vibrant Saigon and steamy jungles the French, Vietnamese, Japanese and American interests roil and clash while the expatriate Chinese Chen struggles to negotiate his way among them without becoming entangled.

Chen’s dissociation from the strife engulfing this country he never adopts as his own is largely accomplished by escaping into his vices of gambling, alcohol, drugs and womanizing, while leaving the management of his school and his affairs to Mak, his trusted friend and compatriot.

Chen’s descent into this world of shadow and squalor also provides him a place to hide from the pain of his relationship with his father, his own disastrous failings of his treasured son Dai Jai, and brings him an affecting, star-crossed love with the beautiful young Annamese girl Jacqueline.

Chen is, by Lam’s brilliant design, a character that is difficult for a reader to like, a realistic, tragically flawed man of hubris and poor judgement who is nonetheless, or perhaps because of it, often sympathetic.

In his attempt to correct the terrible wrong he has done his son, Chen is finally confronted with the personal, professional and political truths he has so long willfully blinded himself to, and he is left alone to find salvation through betrayal, and redemption in the ultimate wager by tying his gold charm around a young boy’s neck.

Against a vivid background of beauty, honor, tradition and true horror that sings off the page, Vincent Lam writs large a story of love, family and the poignancy of hope. The Headmaster’s Wager is an opportunity to examine loyalty, frailty and the tenacity of the human spirit that ought not to be missed. 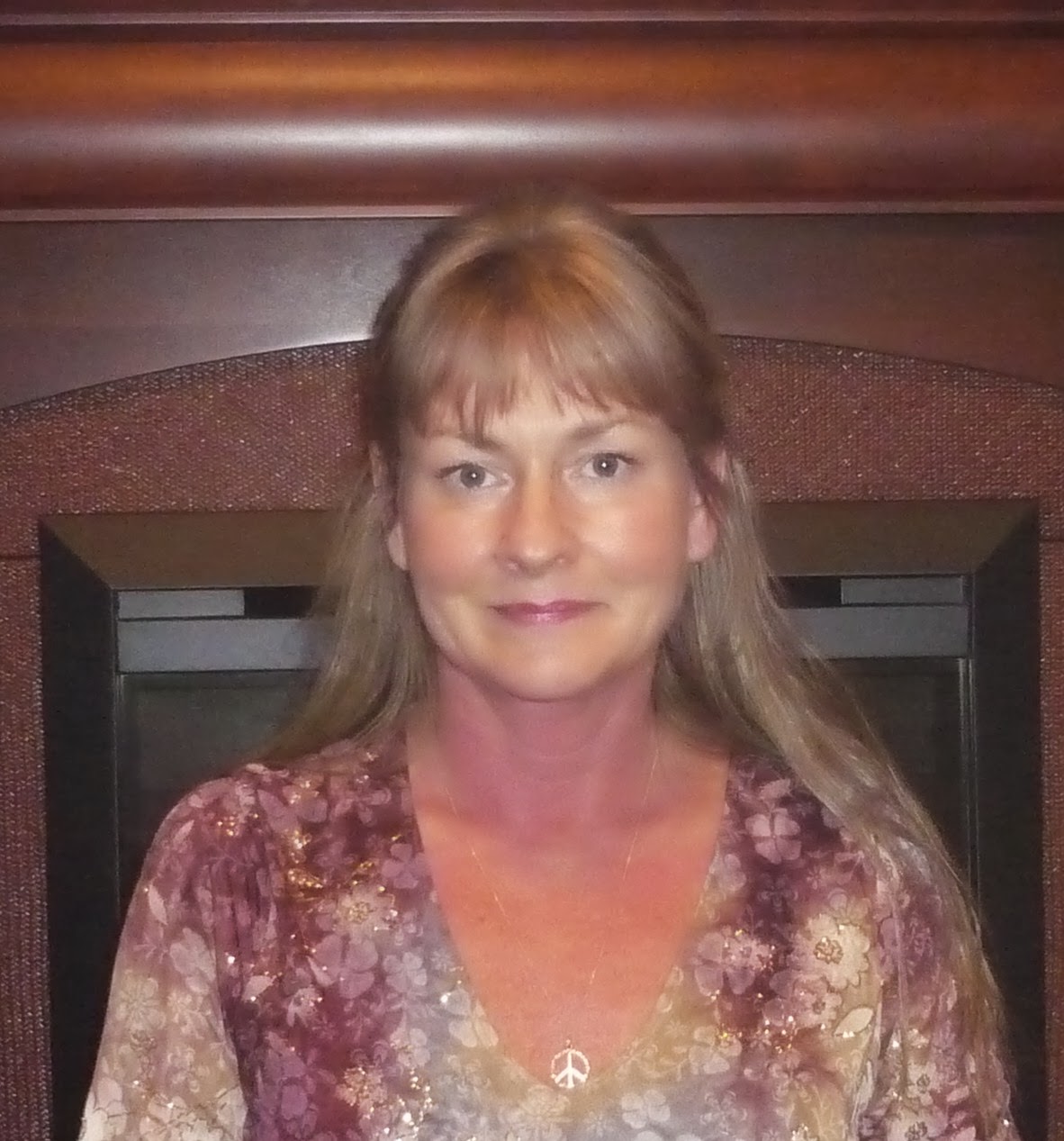 Celynne Grewe-Hinzmann is an aficionado of gardening, local wines, adventurous cuisine and all things literary who writes novellas, personal essays and short stories, one of which was recently published in the CommuterLit anthology.  A native of Lambton Shores, she resides with her family in Southern Ontario and is currently working on a novel.