Writing for Children & for Young Adults mini-conference, April 30, in Guelph

If you want to write the next best-selling children’s books or just want to create stories for your own kids, this workshop is for you. Learn how to write stories kids and young adults will love and find out what you need to know to sell your book.

Special option: You may, but don't have to, bring 3 copies of the opening couple pages (first 500 words) of your children’s book or young adult novel (or 1,000 words if that will get you to the end of your picture book or to the end of your first chapter.) If you’re not currently working on a children’s story, don’t worry, we’ll get you started on the spot!

Workshop leader Brian Henry has been a book editor, author, and creative writing instructor for more than 25 years. He publishes Quick Brown Fox, Canada’s most popular blog for writers and is the author of a children’s version of Dr. Jekyll and Mr. Hyde (Tribute Publishing Inc). But his proudest boast is that he’s has helped many of his students get published. Read reviews of Brian’s classes and workshops here.

Guest speaker Yasemin Uçar is a Senior Editor at Kids Can Press. Altogether, she’s been a children’s and young adult book editor for seventeen years. She worked at Scholastic Canada before moving to the UK in 2001, where she worked as a Senior Editor at Piccadilly Press in London, managing a list of about 25 titles a year.
She moved back to Toronto in 2006 and worked as a freelance editor for six years for several publishers, including Scholastic, Second Story Press, Madison Press Books, and HarperCollins. She joined Kids Can Press in 2012.
Yasemin has worked with many popular and award-winning authors and illustrators, including international bestselling author Louise Rennison, Barbara Coloroso, Anne Villeneuve, Pierre Pratt, Caroline Adderson, and Ashley Spires. 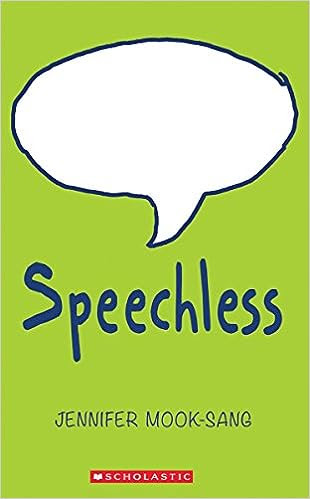 We will also have author Jennifer Mook-Sang as a guest speaker. Jennifer lives and writes in Burlington. She’s as amazed as anyone to find she’s a published author. Her humorous middle grade novel Speechless was started in one of Brian Henry’s classes and was released by Scholastic in September, and in 2017, Jennifer will publisher her first picture book, Captain Monty (working title) with Kids Can Press.

Speechless is already a hit. The CBC has named it one of the 75 best books published in 2015 (see here), and the  Ontario Library Association has commended it as a “Best Bet” in junior fiction and nominated it for a Silver Birch Award in their Forest of Reading program. Speechless has also been nominated for the IODE Violet Downey award, and the SYCRA Diamond Willow award.
Before being acquired by Kids Can Press, Jennifer's picture book, Captain Monty, was a finalist in the 2014 Writing for Children Competition sponsored by CANSCAIP and The Writer’s Union of Canada. (For information on this year’s CANSCAIP–Writers’ Union contest, see here.) At the mini-conference, Jennifer will speak about how she got her first book published.
In the meanwhile, Speechless is available online here and be sure to check out Jennifer’s website here.

Our third guest speaker will be Kira Vermond, a Guelph-based freelance writer and children’s non-fiction author who has penned over 1,500 articles and columns for the Globe and Mail, The National Post, Chatelaine, MoneySense, CBC, Owl and others. Kira’s Why We Live Where We Live, recently won the prestigious 2015 Norma Fleck Award for Canadian Children’s Non-fiction. 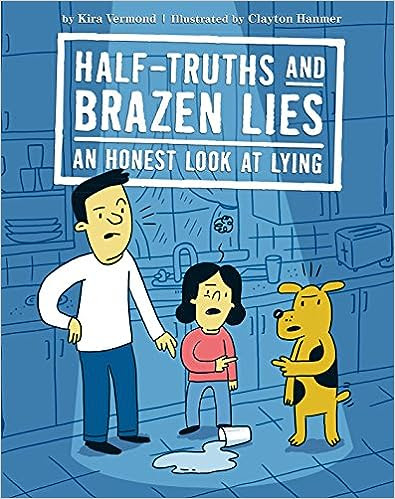 Kira is also the author of Growing Up, Inside and Out and The Secret Life of Money: A kids’ guide to cash. Her fourth book for young readers, Half-truths and Brazen Lies: An Honest Look at Lying, will hit shelves in April 2016. At the mini-conference, Kira will speak about writing nonfiction for kids.
For more about Kira’s first three books, see here.