“A Lamb in Wolf’s Clothing” by Monica Catto 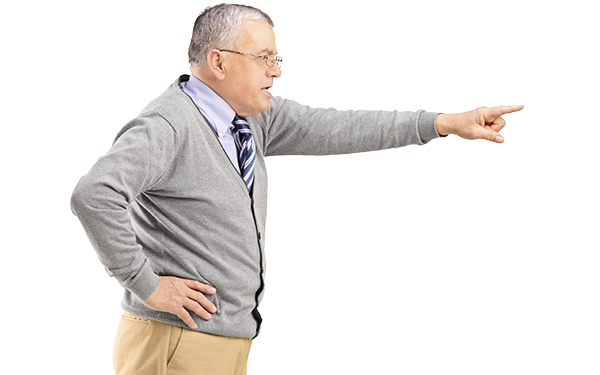 Mr. Unruh was a bully. Having perfected the eye roll generally reserved for petulant teenagers and wearing a permanent sneer, he had succeeded in planting fear in just about every child who had attended our rural elementary school. Quite frankly, it was hard to believe he had landed a job teaching children in the first place.

He particularly enjoyed picking on the shy kids and the slower kids, I believe, he saw them as simply lazy. I could never figure out what possessed him to become a teacher in the first place—had he drawn the short straw, or was he living out his parent’s dream? Regardless, I made it my mission to avoid being on the receiving end of the sarcastic barbs that he doled out like cheap Halloween candy- the hard- to- swallow kind.

I learned early on in my elementary school career to fire back when he came at me with his insults. I was the youngest of four girls, all of us tomboys, and Mr. Unruh judged based on the behaviour of my predecessors. I was just another Catto girl. I had learned to be quick with the come-backs, a comedienne with razor-like wit. For the most part, it worked, too. Much like the vicious dog who backs off when it realizes that you’re not afraid of it, Mr. Unruh was developing an unusual respect for me. Dare I say, he may have actually begun to like me? 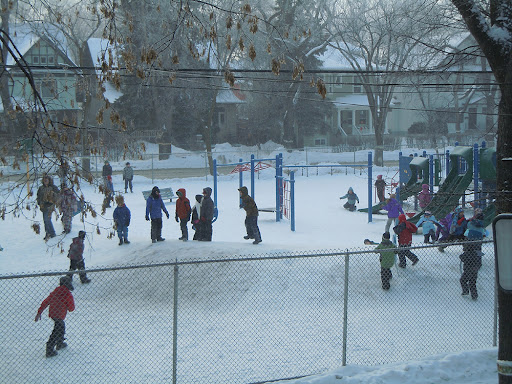 There was a game that the boys liked to play on the school yard in the winter. Pouncing on unsuspecting girls, they would toss them face-first into the snow and proceed to wash their face in the frigid white stuff. I hated this rite of passage with a passion, so when Brian McDermid chose me as his victim, I saw red—of course after I saw white.

Once I had wrestled myself free and caught my breath, I instantly began plotting my revenge. Brian assumed I was off nursing my wounds, but this is where assuming made an “ass” out of him, but not of “me”.

I snuck up on him, then sailing through the air, landed on his back, forcing him face first into the snow. But this wasn’t the fluffy stuff. No. I purposefully chose the hard- packed snow that had been trampled by hundreds of adolescent’s boots.

Deliriously drunk with the promise of blood, I straddled his back, and grabbing him by the back of the head, drove his face repeatedly into the hard snow. I imagine I sounded like the father in the seasonal favorite, “A Christmas Story” whose unintelligible cussing erupts when the neighbouring blood hound eats their Christmas turkey.

Glancing up from the carnage I was inflicting, I noticed Mr. Unruh watching on with rapt amusement. I was sure I was in trouble. Instead, he let me get in a few more blows.

“Ok, Monica. That should do,” he finally said, stifling a laugh, as he pulled my off by the back of my red quilted parka.

Expecting to be disciplined, I was surprised when I heard him say to my victim, “Stop your damn whimpering,” and motioned with a head nudge and a wink for me to high-tail it out to the far reaches of the playground. Exhilarated, I found a hiding spot behind the snow hill where I caught my breath and considered my two victories. While I don’t advocate violence against anyone (anymore), I have to admit that it had felt pretty good-and now I had an ally.

Mr. Unruh, or “Freddy”, as we referred to him behind his back, was starting to grow on me. I still had a healthy fear of him, but I was beginning to see him in a new light.

My own father was very quiet and didn’t really know how to stand up for his kids. I suppose this was in part because his own father, my Grandpa Jack, had returned from the Second World War a shell of his former self and not able to effectively resume his role as a father. I didn’t blame dad, but it was a relief to have someone who would call forth my excellence—and call me out on my crap.

I had never been great at public speaking, so when speeches surfaced in the yearly curriculum I turned into an anxious, doubt-filled mess. Most years, I struggled just to find a topic for my speech. But grade eight, my final year in elementary school, was different. It was 1981 and Terry Fox was my hero. I was glued to the evening news to catch a glimpse of him and the Marathon of Hope, and even my parents knew enough to not yell at me to get in the kitchen to do my after-supper chores of clearing the table. I had the topic for my speech. 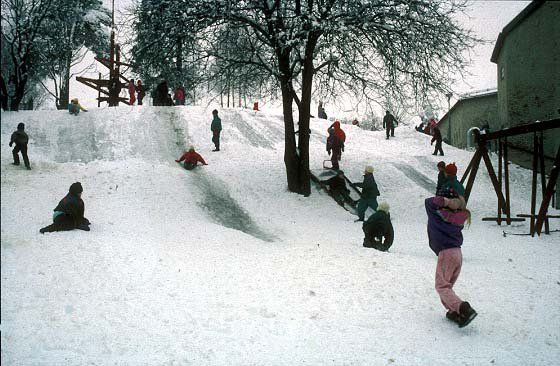 Mr. Unruh unbeknownst to him, was to become my editor. He wasn’t even my teacher that year, in fact he had been demoted to the position of school librarian (go figure). I would spend my lunches and recesses sitting at a table closest to the window overlooking the playground to create the illusion of playing, while taking in the musty yet comforting smell of the library.

Writing and re-writing my speech, I would repeatedly hand it over for his perusal after completing a draft. He was not a kind editor, but he was at the very least, honest. I could have easily been offended by his blunt criticisms, but somehow it felt like he cared enough to correct me, so I followed his instruction and kept going back to re-wording, cutting out redundant information, and correcting my spelling.

He still wasn’t soft-spoken nor necessarily kind, but I wasn’t seeing that eye-roll anymore, and the sarcastic comments were slowing down to a trickle.

After weeks of missed recesses and lunches, spent with my unlikely friend, my speech was finally complete. And, for the first time ever, I made it to the public speaking finals. I was nervous—actually terrified. Writing the speech was one thing, but giving it was quite another. In the audience were my fellow speakers, teachers from other schools acting as judges, my mom, and of course, Freddy Unruh. I glanced at him now and then for support as I tried to project my voice to fill the expanse of the school gymnasium. He feigned a look of indifference, but I knew he was secretly cheering me on.

While I did not win the public speaking competition, I did have one victory under my belt. I had won over Mr. Unruh. I’m sure he would deny it to his dying day, but he really did like me; I’m sure of it.
Footnote:   Ruth Ann Gordon took home the prize for her speech on her family vacation to northern Ontario. I saw Mr. Unruh’s eye roll that time; he couldn’t stand that girl. 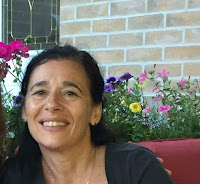 Monica Catto is an aspiring photographer, writer and social justice activist working in the human trafficking field with the White Rose Movement of Toronto. She lives in Mississauga, Ontario.