“Not Your Usual Christmas Story” by Isolde Ryan 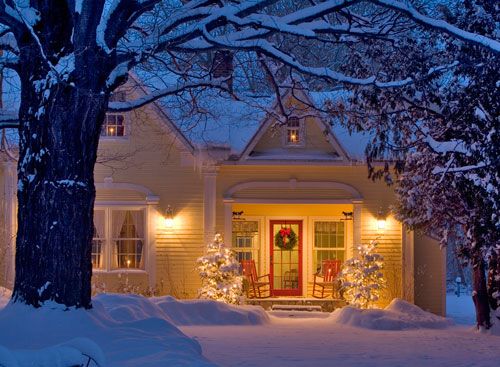 As children grow into young adults, some Christmas traditions become less important than others. For example, every year we have to have turkey with my secret home-made stuffing and nothing else will do – which is work for me – but we can do without the Christmas lights on the eves trough – which is work for them!

Then we became grandparents, and everything changed once more. When my grandson Johnny was about four years old, he asked me if we could put lights on the outside of the house so Santa could find him better. Like any good grandma, I said yes and went out to buy lights the very next day. I installed them with the ladder in the bitter cold with the wind almost blowing me over several times. I did all of this just to see the smile on his face after he got home from kindergarten that day.  Believe me when I say it was so worth it.

The lights had no on-and-off switch; they had to be plugged into an outlet in the garage. This meant I had to unplug them before going to bed, which I forgot to do almost every night. My husband complained about the lights, telling me they would just increase our Hydro bill. Nevertheless, I kept them on for my grandson, and for Santa of course.

About a week before Christmas I was woken up by loud banging on our front door. The clock read 4 a.m. I went to the front window and looked out and saw a young man beating on my door. 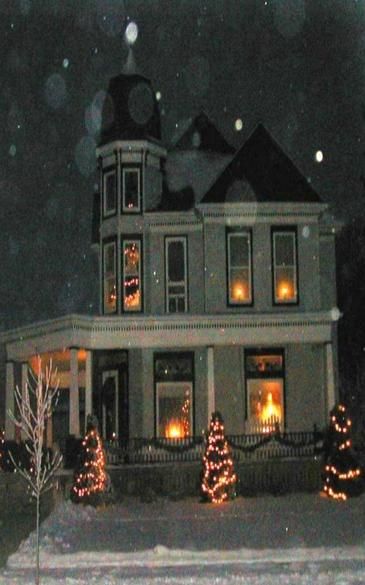 I raced downstairs and opened the door. “What’s wrong?” I asked.

He looked at me and replied, “I am so cold!”

I told him to come in and sat him down.  I got him a blanket, and that’s when I noticed he was drunk, so I offered him some water too. He had vomit all along the side of his pants, and he wasn't wearing a coat. His face was frozen and he looked blue. He had been out in minus-20 weather in a thin dress shirt. He was shaking from the cold and crying, telling me he was lost.

We live on a rural road, surrounded by forest.  When I asked him how he got to my house, he said he followed the lights, “Yours were the only lights I could see.”

I asked him again how he got here, and he told me he was at a party in town and went outside to pee. In his state, he walked the wrong way, got turned around and got lost. The town is eight kilometers away! He must be mistaken, I told him, but he stuck to his story.

I asked him if I could call someone for him and he gave me a number, but no one answered. He then suggested I call his brother, and he gave me another number, where I left a message. He said his name was Jeff, and his family had moved from Woodbridge to Tottenham only a month before. He kept telling me how thankful he was that we had our lights on, as he couldn't see anything walking around outside in the dark.

My husband John heard the commotion and finally got up to see what was going on. I kept calling Jeff’s brother, and finally a girl answered. She said his brother was out looking for him. It was now 4:30. We told her where we lived and that Jeff was okay now. A little shaken up, but okay.

We sat at the table with Jeff, who finally started to get normal colour back in his face. He had stopped shaking, but was still talking about our lights. He kept thanking us for having them on.

His brother arrived about 30 minutes later in a pick-up truck. My husband helped the intoxicated Jeff out of the house and into the truck. 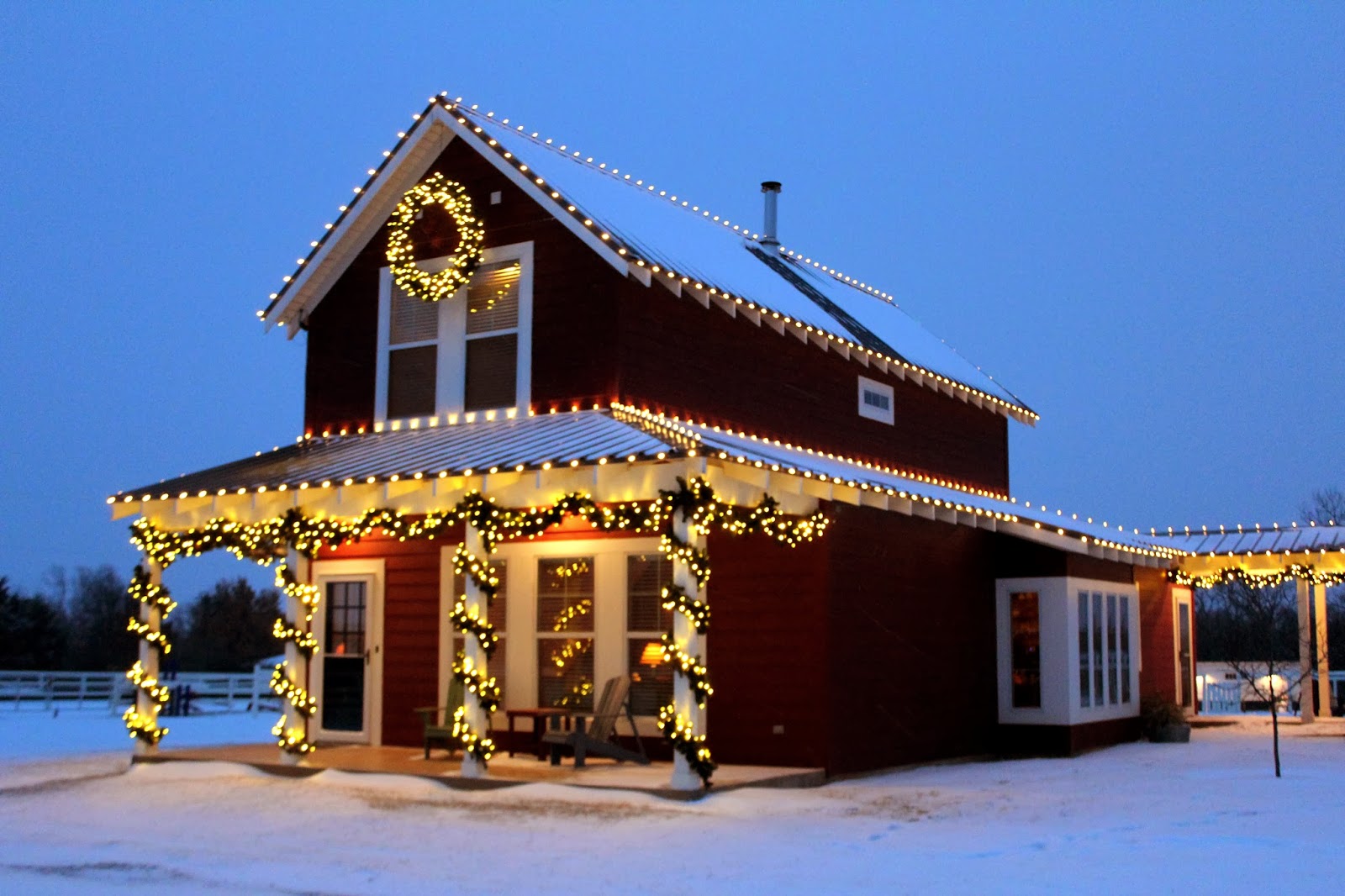 When John came back inside, he told me there was vomit all over the passenger seat and door. He said his brother must have thrown him out of his truck after he got sick in it, and left him outside, in the cold, without even a jacket. That theory made more sense to me then the story Jeff had given us.

The next day, I mentioned all of this to a friend, who called me crazy for “letting some strange young guy in to my home at four in the morning!”

I told my grandson the next day that the lights he wished for weren't only going to help Santa find his way, but they had also saved a young man from freezing to death outside. Johnny was very happy about asking for the lights.

The following week I had card in my mail box from Jeff's mother. It read: “Thank you for saving my son!” and was accompanied by a gift certificate.

I often think how Jeff's story could have ended differently if I had remembered to turn the lights off. 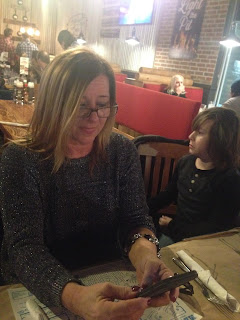 Isolde Ryan has been a visual artist and writer all her life. She is a contributing author in both The Chicken Soup for the Soul: The Spirit of Canada (2017), and We are the Wordsmiths, (2017). Through the South Simcoe Arts Council, Isolde won First Place in the Battle of the Brushes in 2017 and 2015; and in 2010, won the Peoples’ Choice Award.

Though Isolde put her creative side on hold to raise her family and breed prize-winning Dobermans, she has produced many original pieces for art lovers around the world. She frequently writes short stories, and is now working on her first novel. This story was previously published on CommuterLit. You can find all five of her her short stories published on CommuterLit here, follow her on Twitter @isoldesryan, and visit her blog here.