How to Get Published workshop with literary agent Barbara Berson, Sunday, Jan 24

Special Option: Participants are invited to prepare a draft of a query letter you might use to interest an agent or publisher in your book. You don't need to prepare anything, but if you like, email me a draft of your query prior to our workshop. We want to do some peer critiquing for everyone, and Barbara and I will critique several queries, perhaps half a dozen, so everyone can see what works, what doesn’t and how to improve your query. Do remember that agents come to these events wanting to hear what you’ve got and hoping to find authors they want to represent. 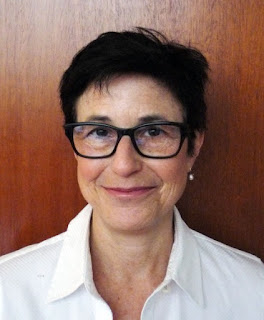 Barbara Berson is a literary agent with the Helen Heller Agency. The agency’s titles include multiple New York Times, UK Sunday Times, and Globe and Mail #1 bestsellers; twice, the Helen Heller Agency has represented the top-selling novel of the year in the UK. Internationally, the agency represents major best sellers in numerous languages, and many of their titles have been optioned for film and TV.

While the Helen Heller Agency is known as a key player on both sides of the Atlantic, it remains a boutique agency, with only three agents, who pride themselves their continued ability to maintain accessible and direct relationships with their authors.

Barbara specializes in literary fiction, as well as YA , middle grade and narrative nonfiction. Before becoming an agent, she worked for over thirty years as an editor, most recently at Penguin Canada, where she was Senior Editor and Children’s Publisher. As a freelance editor, she was named a finalist for the Tom Fairley Award for Editorial Excellence in 2016. She has served as Jury Chair for the Canadian Jewish Book Awards and the Sunburst Award for Literature of the Fantastic.  Born and bred in NYC, she is based in Toronto. 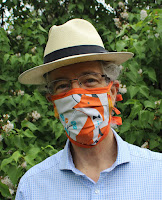 Workshop leader Brian Henry has been a book editor and creative writing instructor for more than 25 years. He publishes Quick Brown Fox, Canada’s most popular blog for writers, teaches creative writing at Ryerson University, and has led workshops everywhere from Boston to Buffalo and from Sarnia to Charlottetown. But his proudest boast is that he has helped many of his students get their first book published and launch their careers as authors.