Septets for the End of Time ~ Why do the people? by Roger Moore 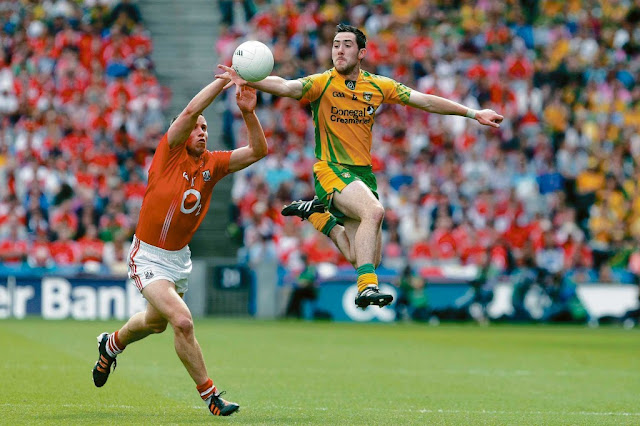 They divided us into houses, Spartans and Trojans,
and encouraged us to compete with each other,
single combat, and then team against team,
house against house, eternal, internal civil war.

We divided ourselves into Cavaliers and Roundheads,
Monarchists and Parliamentarians, Protestants and Catholics,
and we continued those uncivil wars that marred the monarchy,
brought down the crown, and executed the Lord’s anointed.

We fought bitterly, tribe against tribe, religion against religion,
circumcised against uncircumcised, dorm against dorm,
class against class, territorial warfare. We defended our bounds,
bonding against all outsiders to guard each chosen ground.

With it came the denigration of the other. Not our class.
Scholarship boy. Wrong end of town. Wrong accent.
We don’t talk like that here. Speak the Queen’s English, you…
and here … we inserted the appropriate word of vilification.

Our wars never ended. We carried them from prep school
to junior school, to senior school, sometimes changing
sides as we changed schools or houses, always clinging
grimly to our best friends, protectors, and those we knew best.

After school, all those prejudices continued to hold us down,
haunted us through university, red-brick or inspired spires,
Trinity Oxford, Trinity Cambridge, or Trinity Dublin,
each gilded with the white sniff of snobbery that gelded us.

Alas, we carried them, piled in our intellectual rucksacks,
through university, into grad school, out into the wide world,
infinitely small minds based on prejudice and pride, continuing
our tribal warfare, unable to understand anything at all,
other than us or them, shoulder to shoulder, divide and conquer. 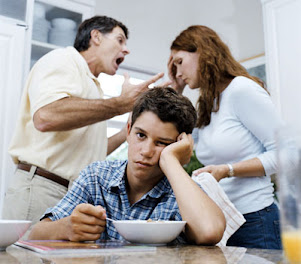 Sometimes you wake up in the morning
and you realize that you can do no more.
What is it about family split-ups, the ugliness
of a disputed divorce, the glue coming
unstuck in an already unstable marriage,
a financial settlement that satisfies nobody
and impoverishes both sides of a divide?

And how do you bridge that divide
when you are friends with father, mother, children
and the wounds are so deep that everyone wants out,
whatever the costs and whatever it takes?
And what is it about the deliberate wounding
of each by the others, leaving permanent scars
that will never heal over, no matter how hard one tries?

And what is it about lawyers, when too many guests
gather around the Thanksgiving turkey and knives
are out for everyone to take the choicest cuts
leaving nothing but a skeletal carcass,
no flesh on the bones, and the guests all hungry
and their empty bellies rumbling for more, more, more. 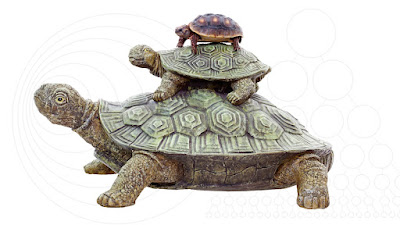 Rant, I say, rant and rage away, rage, rage against
the death of friendship, and loathing built now
on what was once holy oath and undying love.
This is a blood sport where even the spectators
are spattered with the refined frenzy of friends
turned into fiends and foes, and this is a protest,
a rant against love that doesn’t last, that doesn’t stand
the test of time, against families that break up,
against a society that breaks them up, driving wedges
and knives between people once bound
by the puppet strings of love, against relationships
that can no longer continue, against the rattling
of dead white bones in empty cupboards where skeletons
dance their way into legal daylight and the spectators
call for more: more blood, more money, more blood money,
and the engagement diamond is a blood diamond now,
a tarnished garnet, and where is the Little Old Lady
of Threadneedle Street, that spire inspired needle
that will stitch their world back together,
and stitch you back together when you’ve been shocked
out of your own ruby-sweet rose-tinted world
and torn into little bits in their oh-so-bitter one,
the biters bitten and those bitten biting back in return,
a new world this world of snapping turtles,
turtles standing on the back of turtles, and turtle after turtle
all the way down until this carnival world puts down
its dead clown mask and turns turtle in its turn. 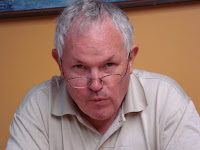 Roger Moore is an award-winning poet and short-story writer. Born in the same town as Dylan Thomas, he emigrated from Wales to Canada in 1966. An award-winning author, CBC short story finalist (1987 and 2010), WFNB Bailey award (poetry, 1989 & 1993), WFNB Richards award (prose, 2020), he has published 5 books of prose and 25 books and chapbooks of poetry.

Over 150 of his poems and short stories have appeared in 30 Canadian magazines and literary reviews, including Arc, Ariel, The Antigonish Review, the Fiddlehead, the Nashwaak Review, Poetry Toronto, Poetry Canada Review, the Pottersfield Portfolio and The Wild East.  He and his beloved, Clare, live in Island View, New Brunswick, with their cat, Princess Squiffy, but they live on the far side of the hill from the St. John River, with the result that there is not an island in view from their windows in Island View. Visit Roger’s website here.