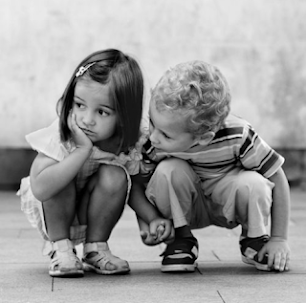 ~ A wealth of writing and sharing

If you've ever considered writing your personal stories, this course is for you. We’ll look at memoirs, travel writing, personal essays, family history ~ personal stories of all kinds. Plus, of course, we’ll work on creativity and writing technique and have fun doing it.

Whether you want to write a book or just get your thoughts down on paper, this weekly course will get you going. We'll reveal the tricks and conventions of telling true stories, and we’ll show you how to use the techniques of the novel to recount actual events. Weekly writing exercises and friendly feedback from the instructor will help you move forward on this writing adventure. Whether you want to write for your family and friends or for a wider public, don't miss this course. 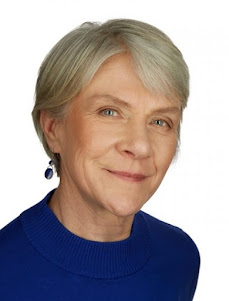 Guest speaker Sue Williams lives in Guelph, Ontario, with her husband. She worked as an occupational therapist and never dreamt of being a writer. But, after a life altering experience, she found herself with a story she felt needed telling and set about learning how to tell it.

The first of many creative writing courses Sue took was Brian Henry’s ‘Writing Personal Stories’. It was exactly what she needed, and she has never looked back.

Sue’s memoir, Ready to Come About (Dundurn Press, 2019) is endorsed by Miriam Toews, New York Times Best-Selling author of Women Talking, and Cate Cochran, CBC Radio producer of The Sunday Edition. It has been promoted by The Globe and Mail, Canadian Yachting, Good Old Boat, and her professional magazine, Occupational Therapy Now. And it has been a staff pick at many independent bookstores. Also, it was recently released as an audiobook by Scribd and has been translated into Portuguese for release in 2023.

Sue is now working on a novel set in the largely invisible world of home care.

You can read more about Ready to Come About at Dundurn Press here. 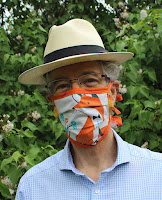 Instructor Brian Henry has been a book editor and creative writing instructor for more than 25 years. He publishes Quick Brown Fox, Canada's most popular blog for writers, teaches creative writing at Ryerson University and has led workshops everywhere from Boston to Buffalo and from Sarnia to Saint John. But his proudest boast is that he’s has helped many of his students get published.

Read reviews of Brian's various courses and workshops here (and scroll down).

To reserve your spot, email: brianhenry@sympatico.ca