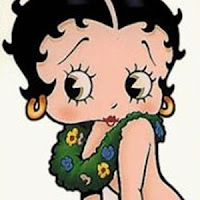 Janis Coulis loves to eat, but the rest of the story she just had to invent.
Note: For information about Brian Henry’s upcoming writing workshops and courses see here.
Posted by Brian Henry at 7:45 AM