Hi, all.
It’s literary prize season in Canada. Here are the short lists for the Giller Prize and the Governor General’s Award for English fiction, and the GG for children’s literature in English. – Brian 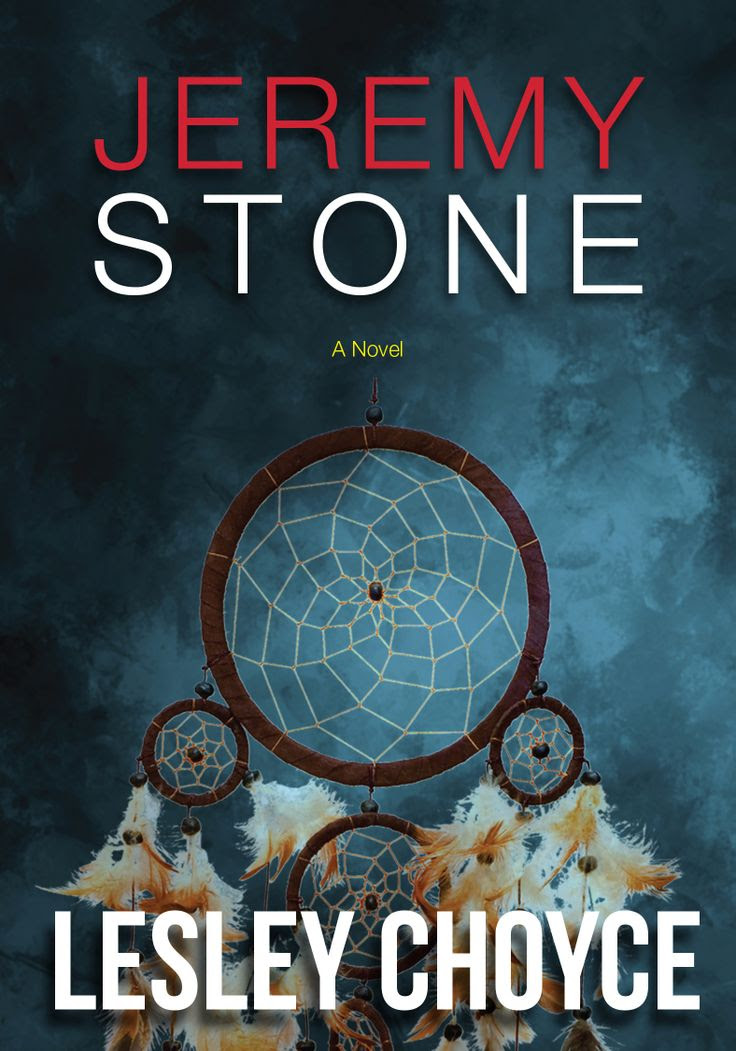 Note: I'd welcome book reviews of any of the books on the shortlists for a major Canadian literary prize. Details for submitting a review here. Read how to write a book review here. - Brian