The Naked Future by Patrick Tucker, reviewed by William Sheridan 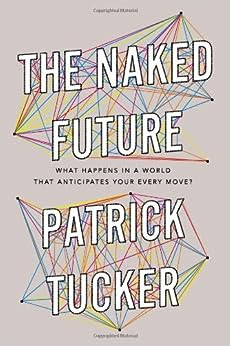 Tucker is deputy editor of the Futurist Magazine, so he has both an interest in technological developments, and a concern with social impacts.  From his tone and his examples, he regards himself as a “realist” rather than an “idealist,” meaning he believes we can direct technological change but we cannot stop it.

Big Data is a case in point. Every click we make online adds to the vast store of data that governments and corporations collect on all of us. Tucker argues that the development of Big Data is inevitable because it’s already provided major security assistance in the fight against crime and terrorism and will be even more useful in these areas as managing vast data bases become more cost effective. In other words, the security benefits of the applications of Big Data are far too great to be foregone.

The dilemma is that over-enthusiastic applications of Big Data for security often ignore or invade personal privacy – when this is not necessary and could be avoided!  Part of the problem is that security practitioners often do not want to be bothered with the due diligence that would be needed to gather and use social data while still respecting and protecting personal privacy.

Quite simply, they have a cavalier attitude that everyone else (not themselves of course!) should be willing to sacrifice whatever it takes to pursue security.  The irony of this situation is that their pursuit of security also entails considerable secrecy, yet they see no contradiction between insisting on their own privacy (secrecy) while at the same time being willing to invade the privacy of others.

Seen in these terms, the conflict of interests seem stark.  In many cases however, the differences are not so clear-cut.  Many of the benefits of Big Data can only be effective if personal data is gathered and analyzed so that the patterns of a person’s behavior can form the basis for therapeutic assistance.  By wearing miniaturized monitoring equipment under one’s clothing, a health alert system can be created that diagnoses and prescribes treatment for any ailment that might beset a person.

Similarly, a GPS system in a person’s vehicle or cell phone can warn when you’re entering a dangerous area. Many applications like these only work if a person participates in data-gathering that is very private indeed.

So the question that Tucker asks is, Is more security worth less privacy?  The answer, to which he often alludes but rarely proclaims, is that better design could assure a maximum of security and a minimum of privacy invasion.

Firstly, personal permission should always be sought before private data is gathered or revealed, unless crime or terrorism are unequivocally involved.

Secondly, when data is being aggregated to reveal social patterns, the personal details of all of the data contributors should be thoroughly scrubbed out so that forensic analysis cannot be used to identify particular persons.  Both of these procedures are perfectly feasible, but they would not allow the carte blanche approach that many security (and commercial) organizations seem to prefer.

Security and business organizations want society to prioritize their mandates above those of any other individuals or groups.  Public opinion could force a curtailment of these methods, and with the growing application of Big Data that is very likely to happen.

William Sheridan is a Knowledge Engineer who lives and works in Ottawa, Canada. 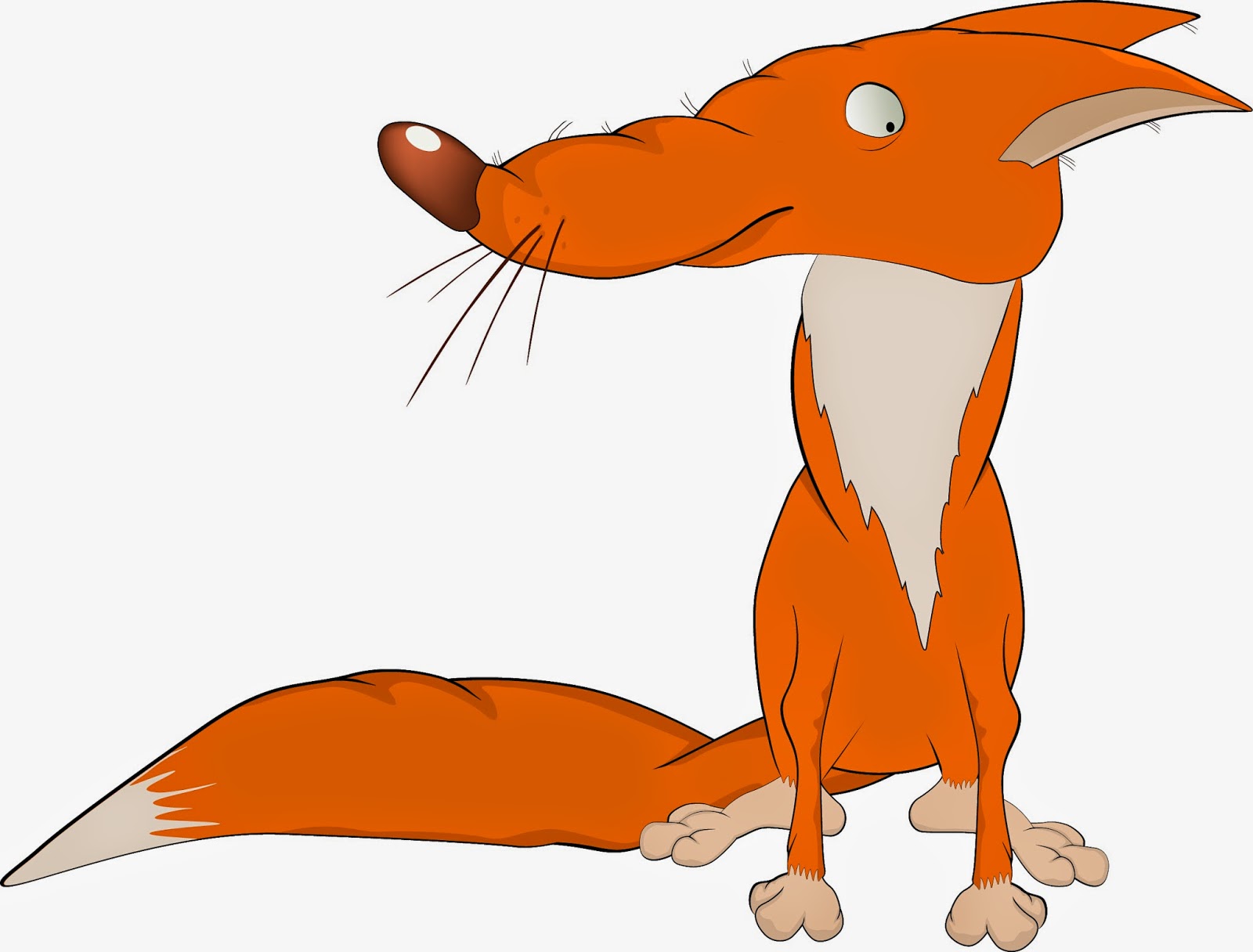