“Who I Am,” by Johanna Montilla B. 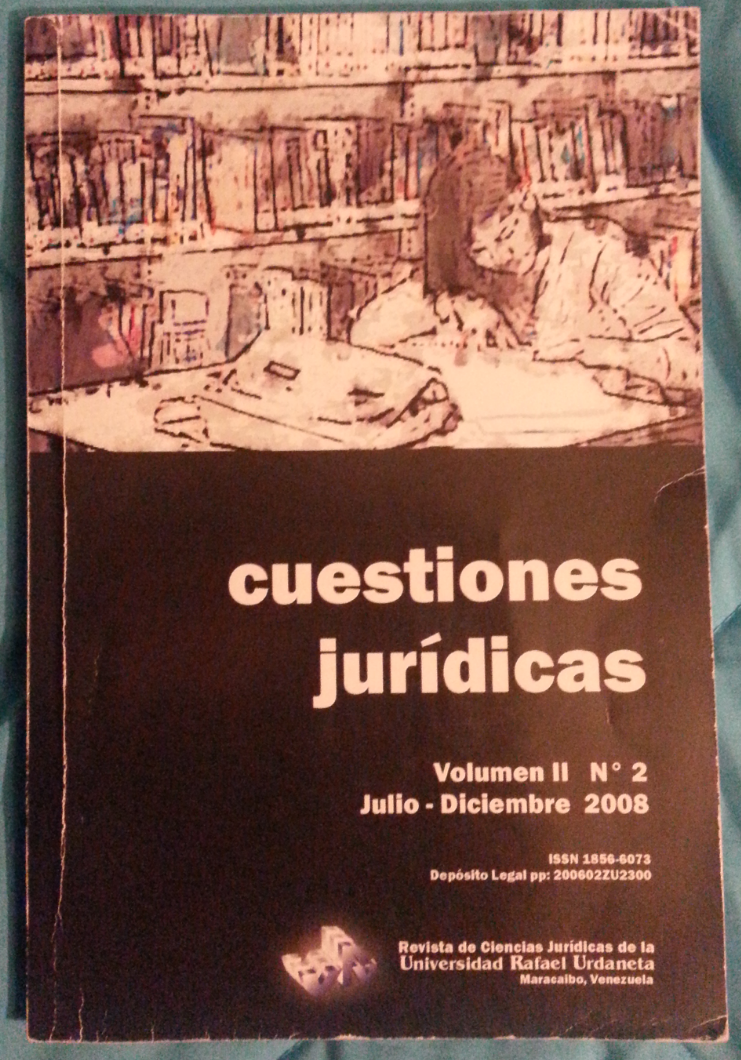 Like every girl, when I was a child, I wanted to be a princess, then in elementary school I wanted to be a boss. In high school I decided I wanted to fight for what is right. Somehow I managed to be all of those things, I was my daddy´s little princess; as the oldest sister, I was my brothers´ boss, and after five years of college I became in a lawyer.

But there was more I wanted.

My passion for writing was always there, from the time when my best friend used to ask me to write poems for his girlfriend or when I was known as the best helper for literature homework, and classmate paid me in chocolates, candy bars or chips.  Kind of cheap, don´t you agree?

In Law School, I continued creating poems and poetic prose.  However, I started to write for the academic world and so I changed my writing style from pink poetry to formal writing.

As a lawyer and university professor, writing was part of my career, part of my life. There was not one day in which I did not do it.

That was my life, a life immersed in words. Maybe not all of them were creative ones, but they were my words.

One day, I changed my address, from the South America to the North. With all our belongings stuffed in six suitcases, my family found a new home in a small paradise. Still, that first morning I couldn´t recognize my reflection in the mirror, who was that estranger?

I was afraid of losing myself, it was harder when I found a book which included an article I’d written. As I ran my fingers over my name in the table of contents, loneliness and sadness invaded my heart. This book it was a memory of all I left behind.

Then out the blue I recalled one of my favorite poems, “The road not taken” by Robert Frost. It was me in that poem. It was me, “who took the one less traveled by and that made me different.”

It has not been so long since then, but in this moment I have to admit, Canada changed me in every possible way. I am not even a shadow of the person who I was. For good or bad, I believe that people who used to know me are incapable of recognizing me now, nevertheless I like to think, that one thing remains intact, is my passion for writing. Now when I see this book in my shelves, I continue felling melancholy, but it is also a symbol of the power of my words and a reminder of how able I am.

Who was I? Well, when I remember about that time as a Litigant Attorney and University Professor, I like to think that I was good doing my job, that I helped a few people and maybe I was a good teacher and I collaborated with others to express themselves. Sometimes when I receive email messages or tweets from my ex-students, I like to think that I am right.

Who am I now? It a complicated. I want to believe that I am a writer, a poet, a teller of  fairy tales, a professional science writer. Furthermore, I am a teacher,  a lawyer, a mom and a wife. I am a simple human being who is trying to live without regrets. 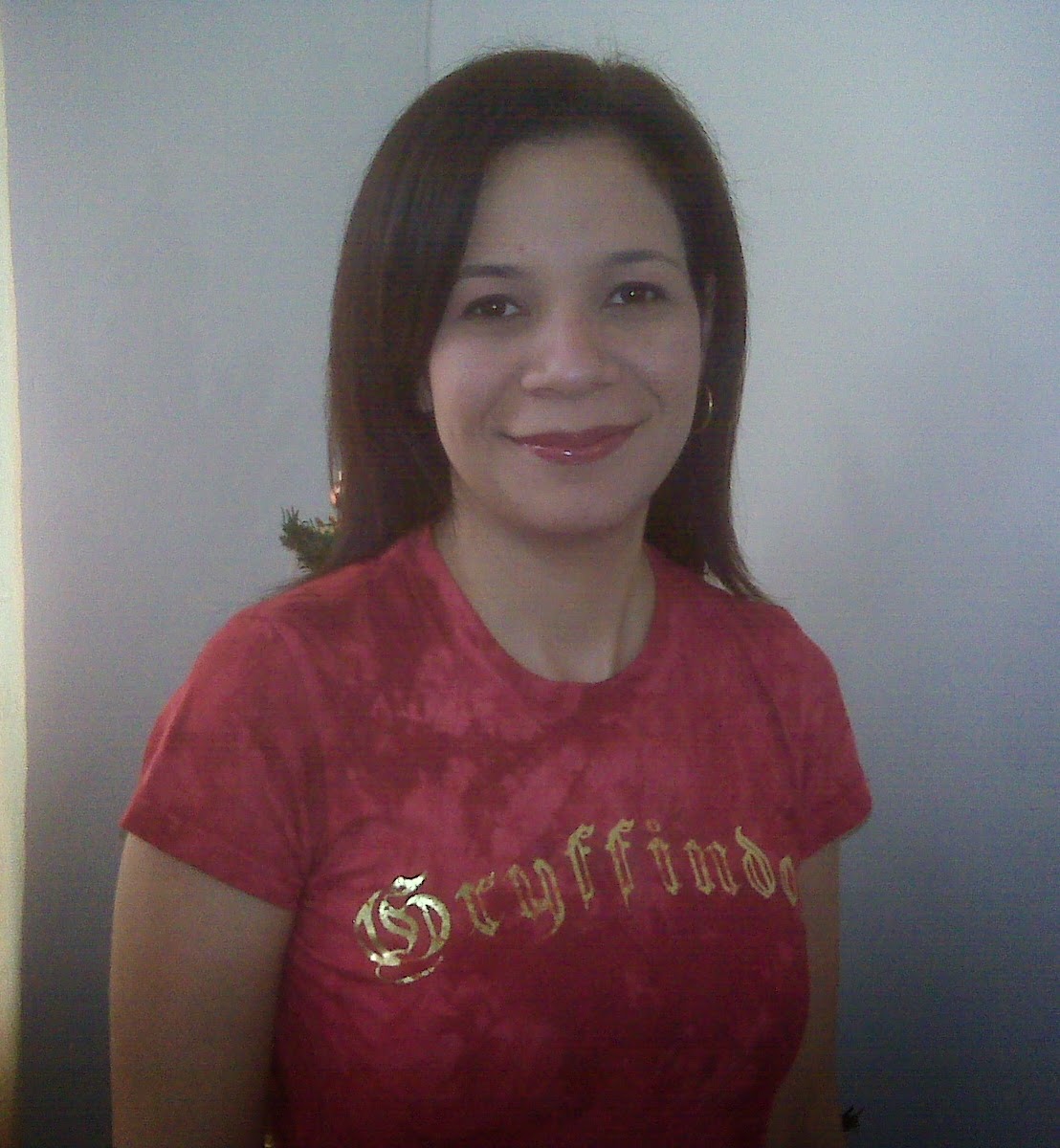 Johanna Montilla B. is always Lawyer and University Professor, sometimes a writer and Poet. She also loves books, T.V. shows, movies with happy endings and chocolates. Born and raised in Maracaibo, Venezuela, Johanna is a believer in new beginnings. In 2012 she, along with her husband and daughter found a new home in Burlington, Canada. She tweets at: @jhmontilla and blogs at: www.poetryandlaw.blogspot.com