Close to paradise ~ My first stay at Arowhon Pines Resort, by Brian Henry

Nothing settles my heart like an Algonquin lake. For me, sitting on the porch that wraps around the dining hall at Arowhon Pines this past June,* drinking a morning coffee while watching the mist rise off the lake came pretty close to paradise.

Hummingbirds hovered at the feeders, their wings whirring with the effort of keeping them stationary, while down at the far end of the lake, a minuscule smudge in the shallows showed up in my binoculars as a bull moose munching on water lilies. Best of all, though, I had a pen, a notebook, and time. Lots of time. I loved it.

Decades back, I was keen on canoe-tripping into the interior of Algonquin Park. But the ground seems to have gotten harder and canoes heavier; after the last time I took a trip that required  carrying a canoe from lake to lake and sleeping on the ground, I couldn’t stand up straight for a week.

But having a real bed was just the start. Then there was the food. Dinner on Friday evening featured a choice of lobster in passion fruit; roasted chicken with Arowhon stuffing and house cranberry sauce; roast loin of venison; or orange and ginger glazed tofu. It was a tough choice, even though for us the lobster was out (not remotely kosher, you know).

To my family’s collective sighs of pity, I went for the tofu, but the flavours were so sharp and complex that it stacked up well against both the venison and the chicken.

If you wanted, you might avoid the hell of having to choose by ordering a half portion of all four entrees. But for myself I was close to full just from the buffet of appetizers (the salad strewn with edible flowers was my favourite) and I wanted to leave at least some room for the buffet of desserts. Among those, I voted for the homemade wild blueberry ice-cream as best of the buffet, but the kids were passionate advocates for the maple mousse and the butter tarts (winners of some award or other).

And of course in between the appetizers and the main course, there was also the mushroom soup with a truffle cream, which was simply the best soup I’ve ever had. So I can’t recommend ordering the whole dinner menu – that was a strategy I reserved for breakfast, where I asked for almost everything: half portions of smoked whitefish, eggs, potatoes and toast, French toast, and cinnamon pancakes, plus juice and coffee. Lots of wonderful coffee.

For lunch on Friday, we all ordered fish and chips (delicious). Lunch on Saturday was a buffet with far too many dishes to begin to describe, but I have to give special mention to the outstanding bean and mushroom salad, the Scotch eggs, the tomato basil soup, and the edible flowers everywhere.

But what I loved most was how we could go from enjoying food that’s as good as it gets, take one step outside and be at the edge of the wilderness, with Little Joe Lake at our doorstep and a series of other lakes within an afternoon’s paddle. We took three trips out on these lakes: once a guided tour on a small pontoon boat; once all four of us in a pair of canoes; and once me and my son in a pair of kayaks.

We saw moose on every outing. More accurately, we hung out with moose. A mama and her calf were happy to let us drift close enough that we could hear them munching their water lilies; close enough to smell them. They paid no more attention to us than to a loon that swam by.

My son and I had to go swimming, too, though it hadn’t been a warm spring, and even with the sun high overhead, the air temperature didn’t rise above 220. But, heck, we were at a wilderness lodge and a few other hearty people were jumping off the dock, so we did, too.

Georgian Bay has colder water. William promptly turned blue and his extremities went numb, so I told him to get out while he could still climb the ladder. As for me, well, that breakfast I’d had and the extra pounds I still posses provided warm insulation.

We also hit the games room for a family ping-pong tournament and to introduce the kids to the wonders of a well-salted shuffleboard table. Possibly this was a mistake. At a restaurant back in Toronto, William demonstrated to one of his buddies how salt acts like ball bearings, erasing friction so that salt and pepper shakers – and even dinner plates – glide and spin as effortlessly as pucks on a shuffleboard table.

Perhaps, though, we experienced the most marvelous wonder of the trip that night as we headed back to our cabin. With the closest traffic eight kilometers down a back road through the woods, the quiet was profound and the sky clear of reflected light. In the west, an orb hung in the sky as bright as a spotlight.

In books, I’ve read references to airline pilots mistaking Venus for an on-coming aircraft but had never before understood how this was possible. Now I did. The sky was so clear that Venus didn’t look like just another star; it was plainly a disc, a goddess shining in the heavens.

Note: I took this trip in June 2015 to check out Arwohon as a site for holding writers' retreats. It passed! The subsequent retreats have been great, too. Read reviews of the retreats offered so far here (and scroll down), Check out details of the upcoming June 2017 retreat here and the September 2017 retreat here.
(If you're reading this post after Sept 2017, check for upcoming retreats here (and scroll down). 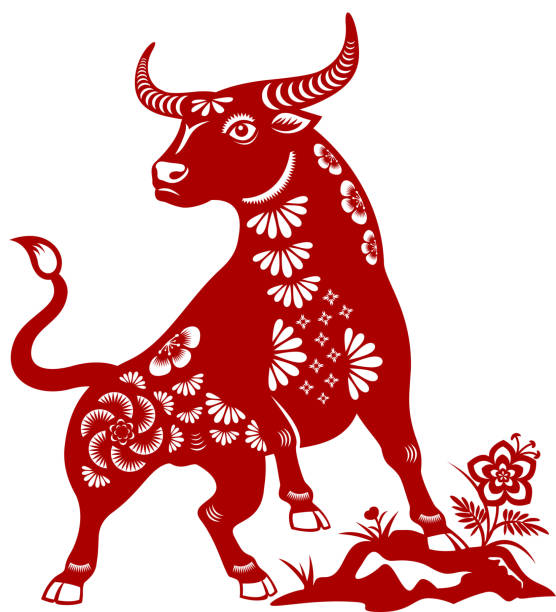