How to Get Published workshops with literary agents as guest speakers offered in Burlington, London and Caledon, October 15, 22 and 29 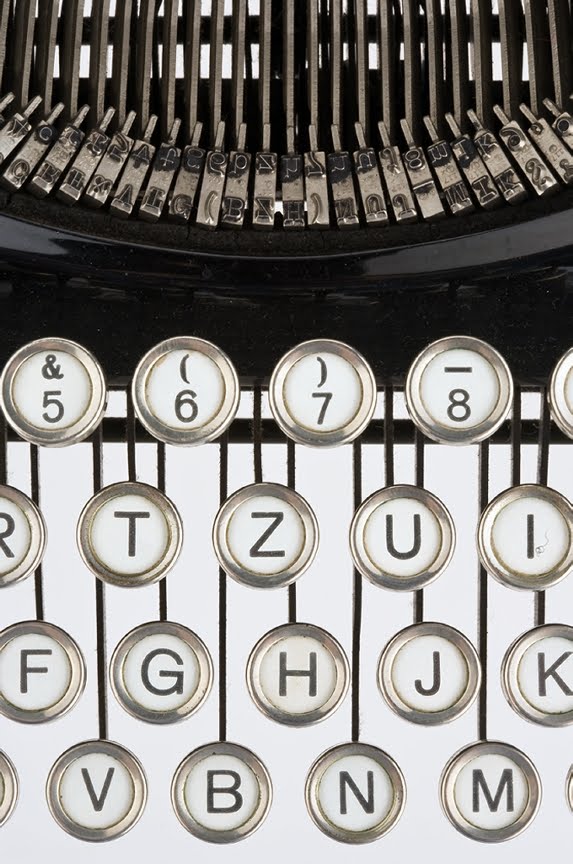 How to Get Published
An editor, & a literary agent tell all

Special Option: Participants are invited to bring a draft of a query letter you might use to interest an agent or publisher in your book. You don’t need to bring anything, but if you do, three copies could be helpful. And be sure to bring your elevator pitch! Agents come to these events wanting to hear what you’ve got and hoping to find authors they want to represent.


To register or for more information about any workshop, email: brianhenry@sympatico.ca

In Burlington on Oct 22, our guest speakers will be Cassandra Rodgers, associate literary agent with The Rights Factory, and Hannah McKinnon, author of Time After Time (HarperCollins UK).

The Rights Factory (TRF) is a boutique literary agency with eight agents. TRF deals in intellectual property rights for entertainment products, including books, comics & graphic novels, film, television, and video games. TRF works directly with publishers, producers, studios, game developers and other rights-buyers in all territories, occasionally in conjunction with local representatives.
The Rights Factory has an esteemed roster of both fiction and nonfiction writers including Jennifer Close, debut author of the must-read short story collection, Girls In White Dresses; Margot Berwin, author of Hot House Flower and the Nine Plants of Desire (optioned by Julia Roberts in conjunction with Columbia Pictures for film rights), and the paranormal romance, Aromata. and Hannah McKinnon, author of Time After Time.

Cassandra has a diverse group of clients from across North America that ranges from debut authors to celebrities. Actively building her list, she is interested in adult literary and commercial women’s fiction. With a degree in History and Political Science from the University of Toronto, she does have a weakness for historical fiction. Nonfiction is another passion – particularly politics, history, science, and finance. Memoirs that can make her laugh, cry, or inspire her are always welcome. More about The Rights Factory here.

Hannah McKinnon, the the author of Time After Time, a novel about love, loss and second chances that’s full of humour. A 40-something British and Swiss national, and more recently a Canadian import, Hannah has been telling stories for years – but only recently started writing them down. She runs an electrical contracting business with her husband, dabbles in the art of voice-overs, and writes whenever she can. When she’s not writing novels for adults, Hannah’s three boys give her plenty of material for children’s books. You can read a review of Time After Time here.
At the workshop, Hannah will be sharing her story of how she wrote her book, found an agent and got published. 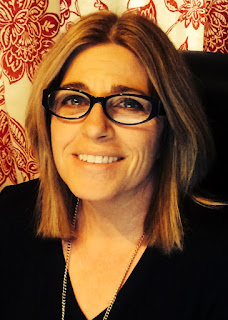 In London, on Oct 22, our guest speaker will be Stacey Donaghy, lead agent with the Donaghy Literary Group. The Donaghy group has three agents to choose from: Stacey Donaghy, Valerie Noble, and Sue Miller.  Representing NY Times, USA Today and Amazon bestselling authors, they’re focused on commercial fiction and are always interested in new and upcoming talented writers.
Stacey Donaghy began her career with an agency in New York, then in 2013 opened her own agency in Canada. Asked what manuscripts she’d like to get right now, Stacey said, “I would love to see more diverse stories that are highly commercial.  LGBTQ stories that focus on the characters and story development and less on the "issues" related to coming out or being out.  It would be exciting to receive a LGBTQ in adult or YA that is story driven, such as a romance or thriller in Adult and in YA a Mean Girls, Duff, even a thriller that highlights diversity but where the story leads the way.”
More generally, Stacey is seeking Adult, New Adult, Young Adult, and Middle Grade fiction. Specifically, she’s looking for: Romantic Suspense, LGBTQ Stories, standalone or series, Diverse books, Contemporary romance, Romance with  varying heat levels, New Adult, Thrillers, Middle Grade (quirky not cute), and Young Adult. More about The Donaghy Agency here.

On Oct 29, in Caledon at the Bolton library, our guest speaker will be Martha Magor Webb, literary agent, director and full partner at the McDermid Agency. The McDermid Agency is a well-established Canadian agency that represents literary novelists and commercial novelists of high quality and writers of nonfiction in the areas of memoir, biography, history, literary travel, narrative science, investigative journalism, popular culture and lifestyle. The agency also represents a certain number of children's and young adult (YA) writers and writers in the fields of science fiction and fantasy.
The McDermid agency's clients include distinguished literary novelists such as David Adams Richards (Winner of the Giller Prize and the Governor General's Award for both fiction and nonfiction), Nino Ricci, Andrew Pyper, Michael Winter, Michael Crummey, and Alison Pick. The agency also represents nonfiction authors, such as Charles Montgomery, Andrew Westoll, and James MacKinnon, all three of whom won the prestigious Charles Taylor prize for literary nonfiction in their years of publication. And the agency represents upmarket commercial fiction writers, such as Leah McLaren from the Globe and Mail, Andrew Pyper, Robert Wiersema, and Peter Darbyshire. (More about the McDermid Agency here.)

Workshop leader Brian Henry has been a book editor and creative writing instructor for more than 25 years. He publishes Quick Brown Fox, Canada’s most popular blog for writers, teaches creative writing at Ryerson University and has led workshops everywhere from Boston to Buffalo and from Sarnia to Saint John. But his proudest boast is that he has helped many of his students get their first book published and launch their careers as authors.

What people have to say about Brian Henry and How to Get Published:

“Brian’s the real deal.  He isn't just an inspiring teacher – he's plugged into the publishing world! He got me an agent who sold my first novel, to publishers around the world.  My 13th novel, The Awakening, hit number 1 on the New York Times bestsellers list. To date I’ve published 28 books. Thirteen of them have been turned into a TV show with the same name as my first novel, Bitten.”
~ Kelley Armstrong, Aylmer, Ontario

Brian, At one of your How to Get Published workshops you helped me re-work my query letter. Before that, I'd queried dozens of agents, and guess how many of them asked to see my manuscript? None. After you helped me rewrite, I sent my new query to six agents and all of them asked to see my full manuscript. It was like I discovered the secret password.  Thank you so much,
~ Sohan S Koonar, Windsor, Ontario.
Note: Sohan is now represented by The Rights Factory.

Hello, Brian. I’m writing to thank you for your help and advice in crafting the query letter for my novel, The Name’s George. After attending your “How to Get Published” workshop, I’ve had four requests for the full manuscript as well as one partial. I am thrilled and hopeful that I can write you again with news that I’ve secured representation. Thanks again and all the best,
~ Shauna Clinning, Oakville, Ontario
Note: Shauna is now represented by the Morty Mint Agency.

To register or for more information about any workshop, email: brianhenry@sympatico.ca