“To W.W.” by Anjalee Nadarajan 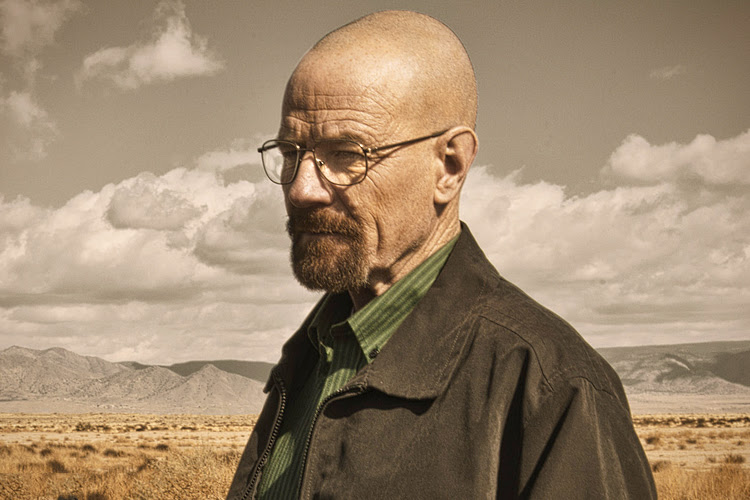 He strides across the open desert plains,
Away from sky-side barks, heartbroken stare.
Cacophony of cries berserk his brains;
Look yonder, he’s absconded. Babe, beware.
---
Denounce, deny, the one who knocks now deigns
To resurrect those old forgotten cares.
For reaping’s done; friends—skeletal remains
Lie underneath some misbegotten lair.
---
Thus, heat has found him through and through—it rains
In Albuquerque blunted with despair. 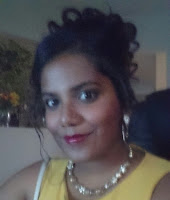 Anjalee Nadarajan is an emerging writer. Despite her degree in math and economics from U of T, the study and writing of literature remain her vocation. She has previously been published in The Quilliad and in untethered magazine.