“Clean up on aisle 3” by Paula Aicklen 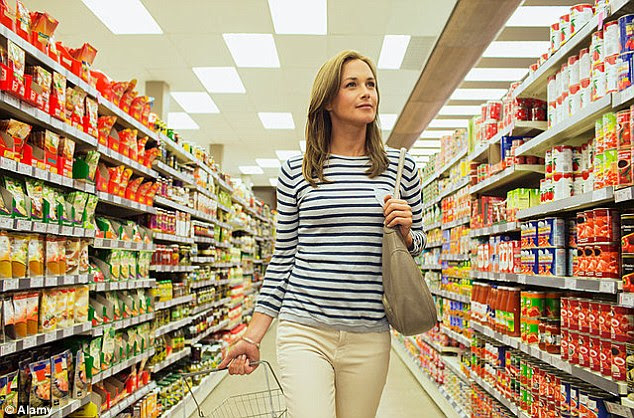 The Arizona sun shone bright and blue, not a cloud in the sky, the January temperatures just right for northerners escaping the winter’s cold. Bliss!

Grocery shopping with two of my sisters, buying food for our week’s holiday, I felt happy and relaxed. We had rented a house, grabbed our husbands and, Bob’s your uncle, there we were, anticipating a warm week of R & R.

American grocery stores, even smaller ones, have the widest array of goods – aisles of produce, bread, meat and treats, not to mention abundant alcohol.

But wait a minute, was a big storm brewing…?

Let me introduce my two sisters, “L” and “K,” names withheld to protect the innocent – me!

Both are very intelligent, kind, civic-minded sort of gals. And, oh yes, they are both capable of running a small country, independently. Just ask them. Working collaboratively is not their strong suit.

“L” is a sought-after executive coach, president of the Rotary in her town and in general the kind of person able to deal with any crisis. Albeit on her terms. She is always sporty and capable, ready for whatever comes her way. 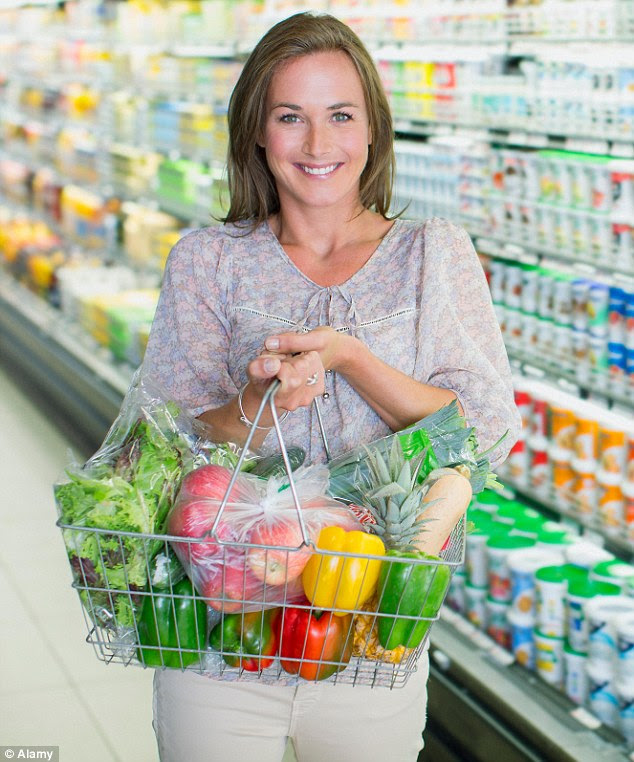 “K,” recently retired from a university HR career, has – since childhood – won most every sports competition on offer, using physical skill, her very quick wit and steel-trap mind. The tallest of my five female siblings, she brooked little nonsense or challenge from anyone measuring less than 5’8.”

The three of us had happily agree to get get the groceries, at least I thought so. The vehicle was very large and, in spite of being take charge kind of women, L and K had tasked me with driving. It was out of their comfort zone. Interesting, I thought.

We did not arrive at the store with a list but we were on holiday and I assumed that all rules were likely tossed out the window for the week.

I was dismayed to find that L and K had decided that we were taking turns making dinners at home for most of the holiday, as dining out seemed superfluous and extravagant – to them. Being well past the mid-century mark, you may wonder why I didn’t voice my own opinion about this. I am an adult after all. Read on…

Car parked, grocery cart in hand, in we went, discussing who would cook what, when. The storm began to brew at least ten paces before the automatic doors. We could hear the pleasant music playing, could smell enticing edibles as we approached but I sensed a slight uptake of wind.

“We’ll be happy to cook tonight,” I said, on behalf of my husband and I. “I was thinking salmon, rice, grilled vegetables … ice cream?”

“David doesn’t like fish” retorted L. “He’ll eat salmon IF its’s from the West Coast.” No smile softened that statement.

“Let’s just see what they have,” I offered. “A big store like this will have lots of options”. 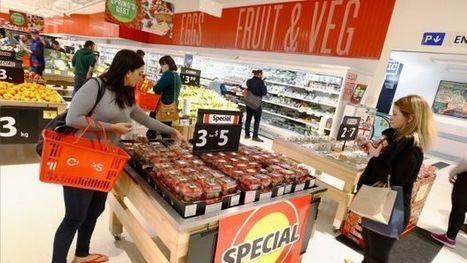 I splintered off to peruse the salmon, watching the other two head down the wine, beer and snacks aisle. I felt a further shift in the wind.

Leaning over the fish counter, sorting through the choices, I suddenly became aware of a high pressure system pushing in behind me.

“What is HER problem?” demanded K. “Who died and left HER in charge?”

I asked what the problem was, finding K’s exasperation a little comical.

“She isn’t sticking to ANY kind of budget! You should see how many bottles of wine she has in the cart. And peanut butter. Why does she have to buy so much peanut butter?”

At this point, L showed up with our cart, noticeably fuller with wine, beer, chips, peanut butter and ice cream. Holiday sort of food. K, a frugal woman in every possible way, almost looked apoplectic. These two women obviously had very different ideas about holidays, food and fun.

“Is there a problem?” a grim-faced L asked. I looked first at one sister, then the other. I could feel a storm cloud casting down on either side of me, barometric pressure mounting. K had turned her head, muttering, “What the ???” under her breath. Well, sort of under her breath.

L had pulled herself up to her full 5’5,” narrowing her eyes and pursing her lips. I had to think – quick! This aisle was about to blow into a Category 8 storm!

Summoning my inner U.N. negotiator, I gently suggested to L that perhaps she should continue shopping on the aisle, just ahead and to the  right.

“I’ll meet you at the checkout,” I said. “K,” I went on, “I thought you might like to wait nearer to the front of the store, maybe even outside in the nice, warm sunshine. After all, you did say you felt chilly in the air conditioning. You wouldn’t want to catch cold now.”

At this point, I noticed that a grocery clerk had been standing near us, apron on, broom at the ready, perhaps sensing a cleanup might be required.

“Did you need help finding anything, Ma’am?” he said, seemingly aware of the stormy undercurrents.

I squared my shoulders, drew a deep breath and headed quickly to the checkout. Phew! It seemed I’d dodged this one storm at least, likely the first in seven turbulent days.

As I walked towards L at the counter, I saw K standing outside the store, arms crossed, her body language warning all to steer clear. I thought I could hear my father chuckling, from the great beyond, saying, “Good luck! You ‘re going to need it!”

The clerk with the broom smiled at me. “Enjoy this beautiful weather we are having.”

If he only knew.

Paula Aicklen is a budding writer who engages in many creative ventures and has always had a love for the written word. Paula works in Oakville as a design consultant and floral designer and hopes to mesh her writing with these pursuits.