I used my only vacations days and paid an overpriced airplane ticket to Lebanon, not to spend my time sightseeing or embarking on adventures with my family or even falling in love with a handsome stranger. Instead, to find myself stranded in an ancient souk with none other than all the wonderful uncontrollable symptoms that Pepto-Bismol cures.

In these situations you should never ever ever question the universe and ask, “How could this possibly get worse?” because once you do, the universe will happily open Pandora’s Box and show you the answer. The only available washroom in the entire souk was at a fish store. The aroma of fresh seafood and slippery salt-watered floors were the cherry on top.

I shouldn’t have sassed the universe. 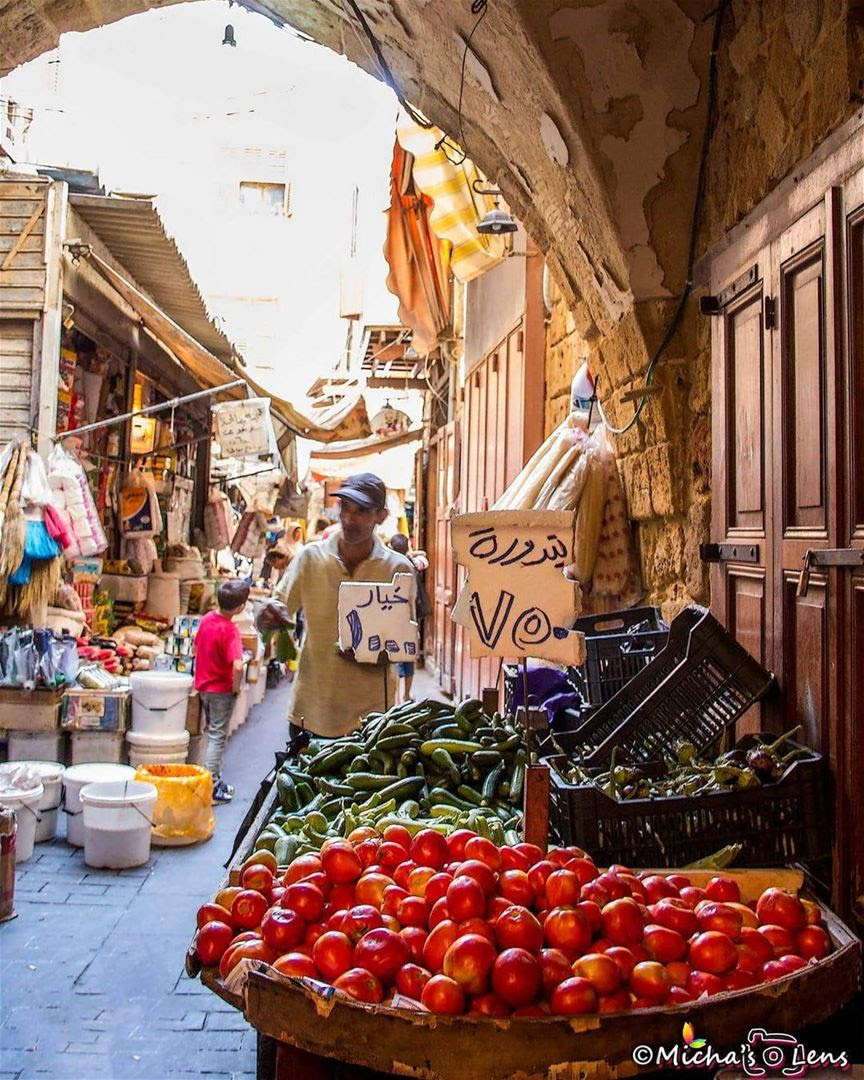 To rewind a bit, I had woken that morning in Beirut after my flight with a defeated immune system, thanks to a bully of a cold. My father decided to be the hero by ignoring my plea to skip the two-hour journey to the ancient city of Sidon and just let me rest. He refused my defeat and conquered the pharmacy aisle.

The pharmacist urged him that I must take two doses of a strong antibiotic. What she had failed to mention were the side effects: nausea, light-headedness, and best of all vomit and diarrhea. Imagine what I had in store by taking double the dosage and distancing myself from an available washroom. Oh, how good intentions can sometimes lead to bad outcomes.

We made our way to the historic Sidon. The first stop was the old souk, an outdoor market made of a mud, clay and stone, the stores and stalls hugging and folding into each other within the narrow corridors.

The farther we walked into the souk, the worse I became. My face shifted into an odd shade of yellow and white. My parents concern was evident as they exchanged not so subtle glances. They softened their tone and plastered smiles on their faces as they tried to distract me. When my nausea had began and the light-headedness immediately followed, my father decided he’d better find me something incredible. 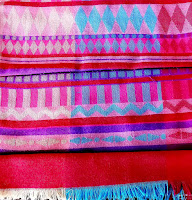 This was where the scarf joined the story. A red, blue and purple wrap was his answer to my misery. He presented it to me with a wide, hopeful smile, as a child might when showing a parent a picture they’d drawn to distract them from a disaster waiting in the kitchen.

Ruining his moment, the first rumble announced itself. My eyes widened as I clutched my stomach. “We need to find a washroom. Now!” I said. Panic was just one more cramp away.

One by one we asked the vendors if they had a toilet in their store or stall. The answer remained no. It turned into a ripple effect. By the time we shuffled to a different section, the whole souk, the whole village, knew of a tourist family with a blonde daughter who was ill and in dire need of a washroom.

The second rumble fiercely declared itself, this time indicating that the volcano was about to erupt from both ends. Tears of fear raced down my pale yellow cheeks and beads of sweat formed along my forehead. 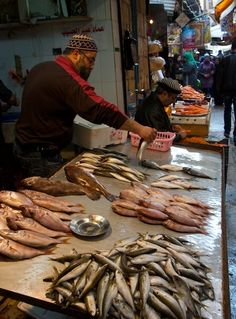 With seconds remaining between a public display and a private one, a vendor pointed to the fish market. I rushed inside past a blurry sea of faces into the washroom. The tiny toilet felt as ancient as the city, carrying a seafood and sewage stench that only encouraged my nausea.

The broken seat was wobbly from certain sides, and the door barely closed. The sink and paper towels were outside, so my mother passed them and then glued her hand to the handle.

The flies that refused to leave were my audience. Every time I thought the volcano had stopped, my nose would inhale the sharp cocktail sewage seafood stench and begin all over again.

I’ll let you imagine the rest.

Once the symphony ended, I opened the door and found my family, the entire village, and the scarf waiting for me in shared concern. Everyone had heard every note of my symphony. I attempted to reassure them all that I was okay. Yet my performance failed. They cleared the way for me, keeping at arm’s distance but still using the tips of their fingers to tap me on the shoulder in support. I was sent back to the hotel with an anxious cab driver who mentioned several hundred times that I should not have a symphony in his car.

He drove faster once he heard the third rumble.

So, when people ask me where I came across my beautiful scarf and how much it cost, my answer is that the scarf was waiting for me in an ancient souk and the memories attached to it are priceless. 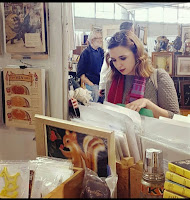 Nada J. Bibi seems to be a magnet for awkward moments and situations, but nothing that humor, witty exit strategies, a thick skin and sarcasm can't solve. She grew up in three countries, and loves adventures and immersing into different cultures. When she's not on adventures, her pajamas summon her as she watches Frasier & Friends.  She attended the New York Writers Pitch Fiction Conference two years in a row and frequently reads at Open Mic events.