Breathing heavily from my full out dash from the subway, I reached the stoop as the clock began to strike 11. I knew he would be waiting up. As I sprinted I kept picturing in my mind’s eye his crisp judgmental flick of the newspaper. Imagining his spectacled face peering critically around the front page, clucking his tongue like a god-damn mother hen. A pretense of civility. A thin veneer veiling a heartless monster.

Let the fun begin, I thought to myself as I pushed open the door. “Dad, I’m home!” I whispered quietly into the dimly lit entryway, mentally adding, Please, please, please be in bed.

I drew my heavy peacoat closer to my body as I softly turned, locking the door. Nothing. My heart pounded through my ears. Nothing. I forced my breathing to slow, listening hard. And still, nothing. As I started to move quietly towards the stairs, relief flushed through my cheeks. Luck, it would seem, was on my side. Unaccustomed as I was to good fortune, I wasn’t truly surprised when an imperious sniff emanated from the dining room. I began to sweat instantly, despite the cold.

“You just made it, Lacey my lovely” he said.   It was hard for me to believe words of apparent care could carry such menace. He continued, “I was just reading the paper. How unsafe it is out there for young girls like you.”

“Yes, Dad” I replied. I let my voice sing-song a little, hoping to keep the tone light. To somehow hold back the river of ugly words I knew could come. “My shift ended a little late, and I nearly missed the train – but I’m here now. I have an early shift tomorrow so I think I’ll get some sleep.”

I let my head move around the doorframe and saw him just as I had envisioned, hair and hands barely visible around the evening paper. “Good night!” I said, a bit hopefully, but not too much so. I watched him, waiting to see which way this would go.

He sniffed again. I crossed the fingers of my uninjured hand. Let it go let it go, please just let it go. I so wanted to get up the stairs to my blessed room. This man was capable of a great many things, but he had yet to break down a door. I tried not to appear over eager.

“Good night, love,” he said at last. “Pancakes for breakfast?”

I shuddered, then dared a soft “Good night, Dad.” I didn’t reply about the pancakes. I decided to risk ending the conversation there. As I turned away, I caught the headline of the front page between his closed fists. “SIXTH BODY FOUND” with the subtitle “Heartless Killer!”

I moved then, inching towards the stairs, not wanting to be there a second longer, but not wanting to appear overly rushed, forcing myself to patiently take the steps one at a time. My hand throbbed. My head hurt. I needed rest.  Not much farther. I made my way to the landing, then along the short hall to my bedroom. An eternity later, I reached the door. 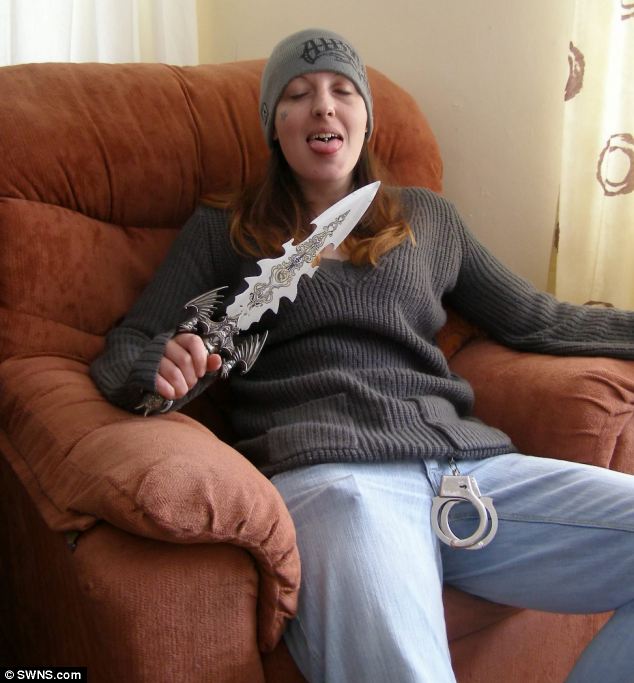 Fumbling with the lock, I listened for footsteps. There were none. The smell of old books and the warm glow of an old electric lantern greeted me as I entered my sanctuary.  I loved coming back to this private space.

Despite my pain, I carefully secured the deadbolt, taking time to hear it fully engage. Then and only then, did I allow myself to rush to the bathroom, in three giant hurried steps, letting my coat with its full pockets fall heavily to the floor along the way.

My hand was really hurting now, and I thrust it under the cool water, not bothering to roll up my sleeve. The water flowed crimson, and the ugly gash I had received was, well, still ugly. As the water flowed, my head cleared, and the pain abated slightly. I breathed in and out slowly, the relief visceral.

I gathered my thoughts. Christ, I was so careless. I inspected the damage. A solid line of blood from one side of my palm to the other. It hurt, badly, but I had considerable self-doctoring experience. This was a quick fix, though it would hurt for a while. I wrapped and bandaged the hand snugly, and secured it, then took two ibuprofen with water from the tap before sinking onto my bed and pulling my coat up into my lap.

I negotiated the heavy fabric, feeling it, finding the pockets. From one pocket, I withdrew a gallon sized ziploc, shut tight, containing sealed and safe its precious cargo. From the other, I drew a heavy blade, still a little wet with blood, and laid them both on the plastic tarp resting on the floor next to the bed. I rolled them skillfully into the plastic tarp, then set them gently in my hope chest.

“Ha!” I laughed out loud at the thought. Out of one chest, into another…”

Lisa Martin is a teacher of all things math and science in northern California. When she’s not teaching, she loves ice skating, cooking and nursing a mug of coffee. While she loves the outdoors and has been to many different places around the world, her favorite place is home with her husband David, and her entourage of slobbery dogs.