I first heard of this anonymously written book in my writers’ group. We discussed how it might be possible to publish a book anonymously in the 21st century. We leaned towards it being the work of an established author trying to write in a different genre.

It couldn’t be a first-time author. In our social media driven culture, agents and publishers actively seek first-time authors with established platforms with a significant following. It’s difficult to evolve a potential book buying audience by producing fresh and regular content while trying to research, write, edit, rewrite, edit some more, query agents and work a day job.

In previous centuries, authors such as Jane Austen and Mary Shelley published anonymously, though perhaps not by choice. Society discouraged women of certain class from working. If the public knew a woman wrote the book, they disregarded it. Some believed Shelley’s husband authored her seminal novel Frankenstein. More recently politicos who write tell-all books publish anonymously so they can keep their day jobs.

In Becoming Duchess Goldblatt, Anonymous relates how her life turns upside down when her husband abruptly leaves her, taking most of their friends with him in the divorce fallout. Loneliness propels her to connect with others, but she’s fearful of making new friends, dreading the pain of being dumped. Thus Anonymous turns to social media and created @duchessgoldblat.

Derived from the name of a friend’s dog and her mother’s maiden name, Duchess Goldblatt exists only on Twitter. The Duchess, (addressed as Your Grace or more simply, YG by her followers) lives in a made-up town and has a make-believe daughter. Her Twitter bio shows she is the author of several imaginary books such as Feasting on the Carcasses of My Enemies: A Love Story. She uses the gently smiling, neck ruffled face of Frans Hals’s ‘Portrait of an Elderly Lady’ painted circa 1633 as her avatar and book cover. 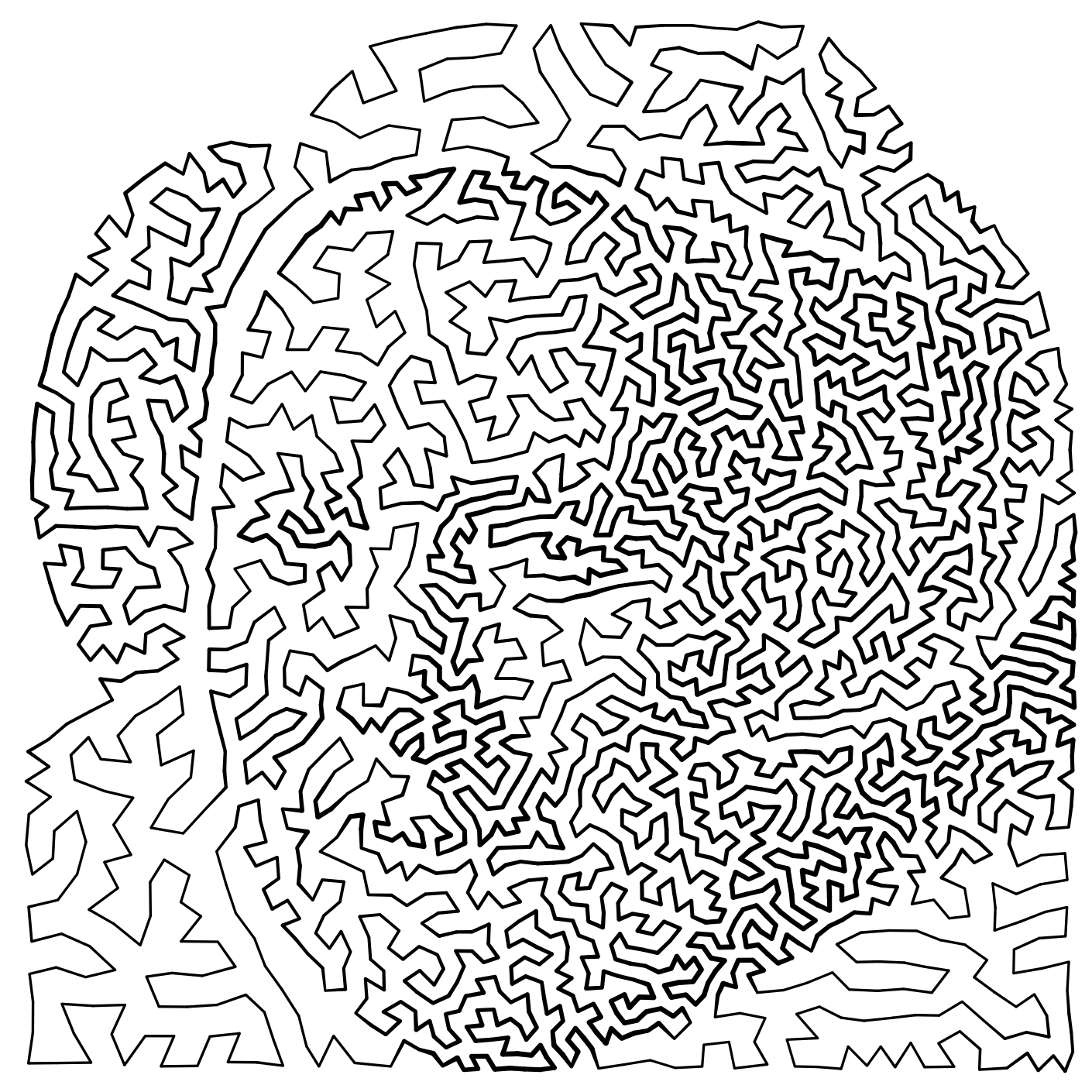 The Duchess tweets regularly, attempting to bring a bit of lightness into the sometimes depressing world of social media. She replies to her followers, which endears her to them even more. A fan of Lyle Lovett, she mentions him often, and he takes notice of her amusing tweets. He invites the real-life author to concerts and encourages her to write a book. Interspersed among the details of her fictional Twitter personality, the author reveals her personal history, the hard life that led her to create, live and take comfort through the fictional Duchess Goldblatt.

I knew nothing of the actual @duchessgoldblat when I first read this novel. I believed it to be a fiendishly clever work of fiction; it seemed breathtakingly prescient to set up a Twitter account in order to write a book eight years later. Actually, writing a book wasn’t in Anonymous’s mind in 2012. Her creation of a Twitter persona was a genuine effort to find friendship.

Log into Twitter and you’ll find that the Duchess is fictionally alive and well and tweeting witticisms such as The only way to be reliably sure that the hero gets the girl at the end of the story is to be both the hero and the girl yourself. Her followers, numbered in the tens of thousands even before the book, are now a few hundred south of 50k. And yes, Lyle Lovett is a follower along with several Pulitzer winners, a White House advisor, and the Presidency of the Italian Republic.

It didn’t hurt Anonymous being published in the year of COVID, guaranteeing that her publisher couldn’t demand any in-person book tours or talk shows even if she’d been so inclined. Her marketing amounted to a virtual book tour where she chatted via Zoom and Crowdcast behind her Duchess avatar. Lyle Lovett even made a supportive appearance.

Becoming Duchess Goldblatt is fun. The author’s real life is often poignant but led to a fictional Twitter personality that helped Anonymous make a lot of new friends and meet her celebrity crush. You’ll log into Twitter and become a follower, I know you will. You’ll be glad you did.