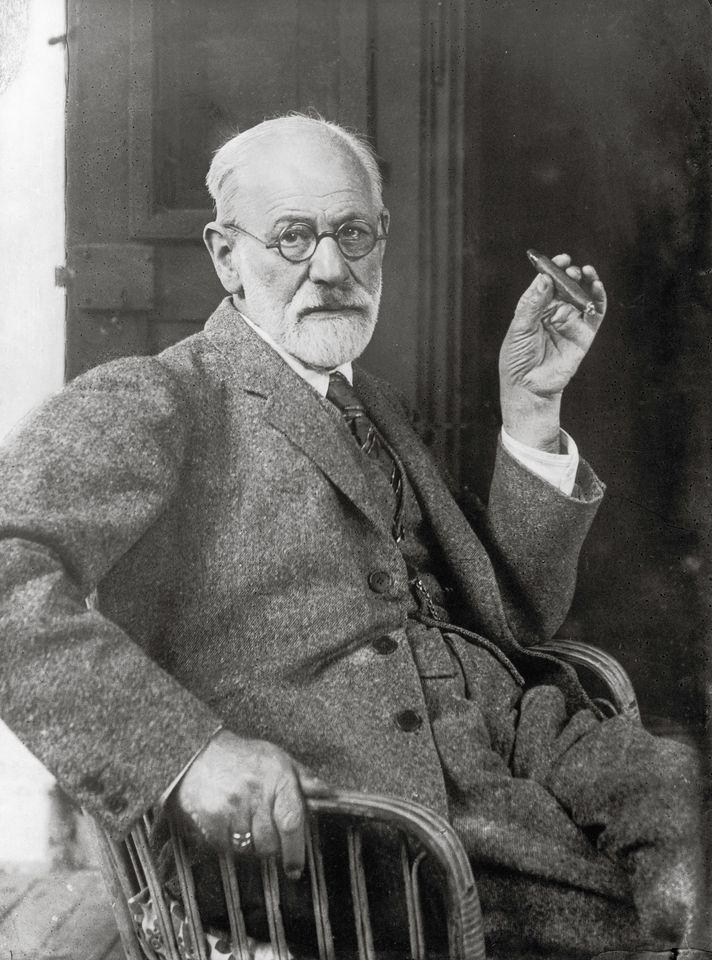 Early in my training I was a great admirer of Sigmund Freud. He was all over my books and magazines, peering out from black and white photographs and renderings. I was impressed with his glaring eyes and his spade-like beard. His waist-coat fit comfortably over a slight paunch, with a small Havana perched between his fingers.

I longed to understand what he was really getting at and secretly hoped for enlightenment in his ways. His recorded voice seemed to arise from a deep and measured place of wisdom and competence. He eluded me, but I did manage to grab onto the mysterious notion of uncovering unconscious motivations.

I had a new patient arrive in my fourth year of practice, whom we’ll call Mary. She had long, curly brown hair, with several bald spots, and wore a modest dress shaded in greys and whites. She was accompanied by her father whose concern was written in his lowered eyebrows and stooped posture. Her mother did not come, despite several invitations.

Mary was only sixteen but stared right through me in a way that suggested a long and troubled life. I kept reminding myself that she was blind. Little information accompanied Mary. She was referred by her busy and blunt internist. The note, congruent with her appearance, said, “Psychogenic blindness and hair-pulling.”

During her father’s description of her sudden loss of sight, Mary sat rigidly, hands folded tightly in her lap, eyes fixed straight ahead. It was an unnerving presentation in one so young. By this time Mary had been through a number of medical workups, all with no physical findings to explain her blindness. I thought perhaps she was bored and disinterested in yet another one.

Mary’s face remained stiff throughout the initial interviews. Nothing penetrated the stillness. The blankness, shrugs, and monotone, communicated an air of indifference. She made no edges visible and was impossible to read.

The first small crack in the facade came when I commented on her missing chunks of hair and asked her to tell me about that.

“It’s just a bad habit,” she blurted in a tone of warning. I wondered if someone had said this to her, maybe admonishing her in some way.

I heeded this caution, but planned to return to it later.

“How are you feeling just before you pull your hair?”

A slight wrinkling of her nose with a crease between her brows suggested confusion. “What do you mean?” she said.

“How do you feel in your guts?” I said while rubbing my belly. I caught myself; she couldn’t see me.

Mary had no idea how she felt. Anxiety resided in her body without her knowledge. She sat tightly with shoulders hunched and back straight. I asked her how she was feeling in her body right now. I moved on but over the next few weeks had her do a series of muscle relaxation exercises that helped her to drop her shoulders, soften her jaw, and deepen her breathing. She began to become conscious of the difference between relaxation and tension. She liked fishing at the family cottage, so we talked about “catching the tension and throwing it back into the water”. An almost mischievous smile passed quickly over her face when we talked like this.

At my suggestion she began to track how she was feeling just before and after she pulled on her hair. “It helps me relax,” she said with a shrug and a shy smile. Another little crack in the wall. Without using the word addiction, I asked what might help break this “bad habit.”

She scrunched her face, raised her eyes to mine, and shifted in her seat. With a sigh she said, “Catch it and throw it back in.” It became sort of a game where she practiced the magic of asking her muscles to relax. And they did. She pulled her hair less often.

We began to talk about her childhood. There were long pauses as she seemed to stare at the floor. I wondered what she was seeing in her mind’s eye. She remembered very little. Her voice was mild and childlike, disconnected from the adolescent sitting so still in front of me. It was as if she only had a dim notion of those years, like she knew but didn’t know what went on back then. I asked her to draw some things from her childhood, if she could. Art was her favourite subject in school.

She hesitated, pencil poised over the page, grimacing as if in pain. “No…” she said. “I don’t want to make it real.”

I went cold when she said those words. There was such a feeling of sadness and despair in them, especially for this very self-contained, non-expressive youngster. She knew but didn’t know or didn’t want to know. I was troubled by this sudden change in her, but I had to respect her wishes and let it go. I began to feel like I knew, but didn’t know something, like there were depths here that we both needed to explore.

But we never got the chance. Her father withdrew her from treatment shortly after, citing lack of progress with the blindness and a need for yet another opinion. I remember thinking that she left just as we had started therapy. Sometimes this happens. It’s intriguing to ponder why a parent might scuttle in and pull their child out just as you start to get close. Sigmund has been silent on the matter. I’m still waiting. 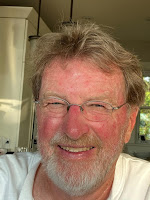 Alan MacLeod is a writer and retired psychologist living in Bruce County, Ontario. He's grateful for the Bruce County writing buddies and the inspiration of mighty Lake Huron. Thanks especially to those excellent writers in Brian Henry's Tuesday morning intensive.