King of the Class, a novel by Gila Greeen

Dear Brian,
I am thrilled to tell you that an excerpt from King of the Class (Now or Never Publishing) is out in the Times of Israel here.
The novel is out in Canadian bookstores today. You should be able to pick up a copy at Chapters. Or of course you can get it through Amazon either in paperback or for Kindle here.
And I am so pleased you loved the book!
Gila
Gila Green
www.gilagreenonline.com

For information on submitting to Now or Never, see here.
And here’s the review of King of the Class from The Canadian Jewish News:

A near future fiction
Bill Gladstone, Special to The CJN, Monday, April 15, 2013

King of the Class (Now or Never Publishing) is an impressive first novel by Gila Green, formerly of Ottawa and now of Israel. It takes place during the time of Israel’s civil war: no, not the 1947-48 War of Independence but the fiercely fought civil war that tears Israel apart in 2018 and from which the country is still reeling in 2030, which are also the approximate years that frame the story’s action.

In this well-written tale of near-future fiction, Israel’s religious and secular communities fall into battle with the result that a second Jewish state is established called Shalem, homeland to haredi and Orthodox Jews. Secular Jews entering Shalem are suspected of being spies or undercover workers, as are Orthodox Jews who enter Israel, where all travel restrictions on the Sabbath have been lifted and kosher restaurants outlawed. 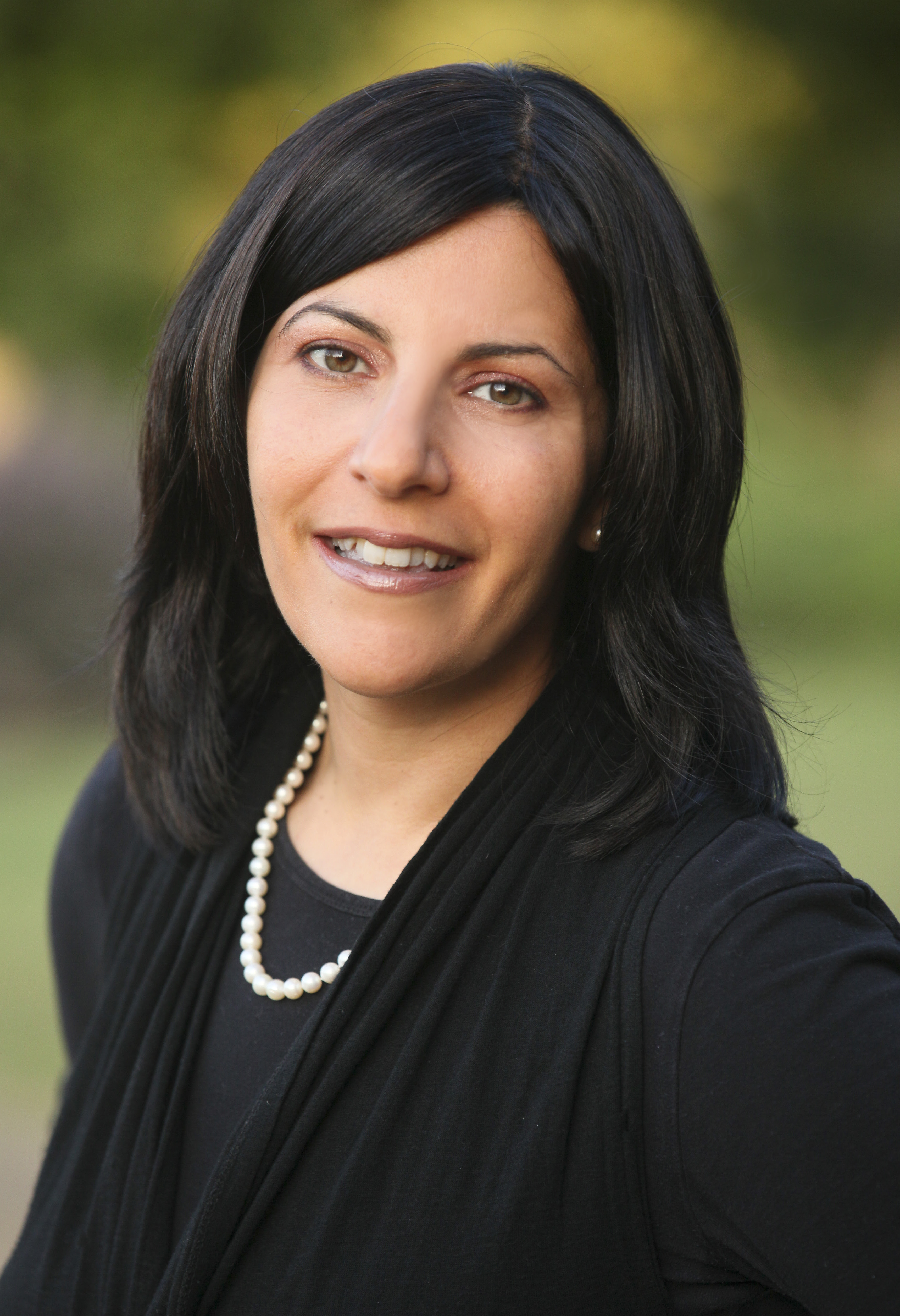 Correspondingly, television is banned in Shalem and only visitors with special visas, such as the story’s protagonist, Eve, are permitted to dress liberally (i.e., not in the modest long sleeves and long skirts of the Orthodox).

“The only reason she can walk around dressed in ripped jeans is because she has her international student pass, and there have been several movements to cancel this freedom. So far, Shalem has not figured out how to impose its will on its non-citizens and still receive the income those non-citizens bring in, not to mention the co-operation it still needs from Israel on international matters.”

El Al, Israel’s national airline, has been split into two components, El Al Israel and El Al Shalem, each of which has its own airport. Eve’s sister, Jordannah, complains about the way Shalem security officers treat women in the arrivals level: “I’m not about to put a shmatte over my head and some elastic waistband skirt to my ankles so that they’ll let me through,” she says angrily….

This imaginary world frames the action in King of the Class, which begins when Eve’s boyfriend, Manny, with whom she has been living, reveals to her that he has become Orthodox. Eve’s inner conflict is compounded when she has a visitation with a supernatural being, a blue-eyed child named Ben who claims to be the unborn soul of the future son that she and Manny would have if they can overcome their differences. Ben begs Eve to find a way to adapt to Manny’s religious requirements so they can get married and he can be born.

In the hands of a lesser writer, this strange and otherworldly element would have seemed too implausible for readers to continue to suspend their disbelief. But Green’s realistic and minimalistic treatment of the supernatural element somehow avoids being too jarring.

This futuristic satire reminds me of Israeli writer Orly Castel-Bloom’s Human Parts or even one of several imaginative novels from our own Margaret Atwood. In short, Green is a talent to watch.