“Neuroplasticity, the Way to Go,” by Suzanne Burchell

“Go away. Stay away. No phoning. No e mail. No texting. No smoke signals.”

These thoughts went over and over in Norah Barnes’s head, then onto the paper. As she wrote, she spoke the words out loud over and over. Neural plasticity she had decided – changing her brain – would rid her of this problem. She took more action and highlighted the words for emphasis. Blue for the word no, orange for away, red for the final you.

This will do it, Norah thought. Retrain the brain and move on was her goal.

To further her brain’s retraining, Norah collected every card and trinket he had given her. She made a funeral pyre in the back of her garden with a cutesy love you teddy bear on top. She lit the pile of his scant offerings and watched the flames reduce the once romantic gestures to black ashes. Gusts of fall wind fed the fire. She watched the flames and recalled how the affair had all started.

They went to her place and gave the desire chips a new meaning, with a night of passion. Well, not quite a night but an hour or so. And then he went home to his wife and kids.

They continued to meet like this for the next five years. He’d fit a clandestine hour or two into his schedule, always at her apartment usually after an AA meeting. He brought her cards and trinkets and promises that he would see a lawyer for a divorce. He never did. He’d always had an excuse.

Now, Norah scooped up the ashes and placed them in a box from the dollar store. tonight at AA they would both celebrate five years of being sober and receive a special chip marking this milestone.

“You bet, this will be a special night,” Norah whispered. She’d thought of one more way to retrain her brain.

At the meeting when he received his five-year chip he sat down and winked at her. She smiled back. After the meeting he went to his new BMW opened the door and started the engine, imagining the private celebration with her to come later. Then he noticed a box on the front seat tied with a ribbon. There was a card, too. On the outside, it said: “Open me now!!!!!”

Maybe something from Victoria’s Secret, he thought, or their other favourite specialty store. The box was heavy and tilted to one side as he lifted it. He took off the ribbon and lifted the lid. 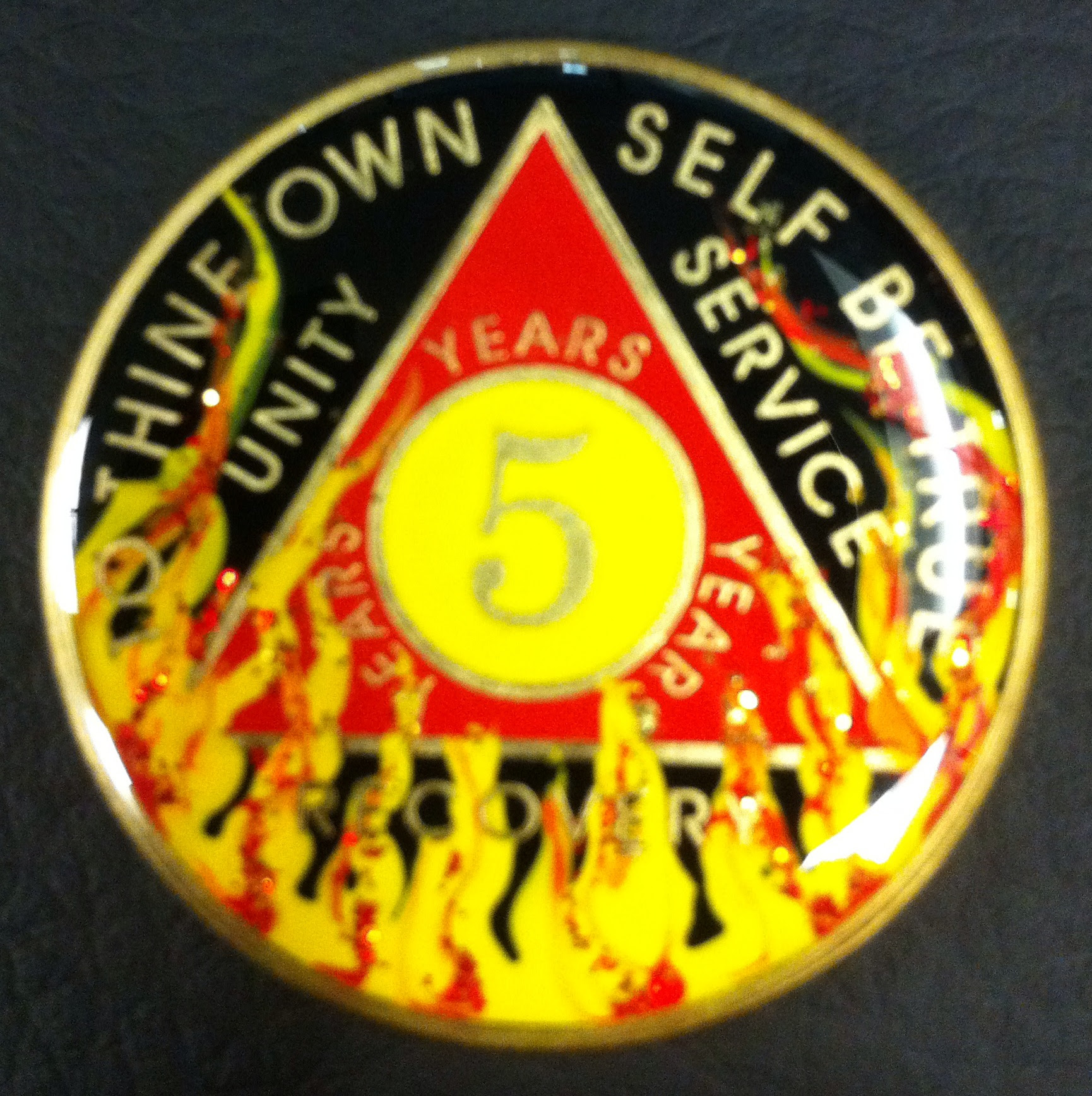 Out jumped a grey squirrel covered in ashes and soot. The squirrel clawed at the white leather seats, raced across the dash board and tried to cling to the roof of the pristine white interior.

He was too stunned to move until the squirrel landed on him. He opened the driver’s door and leapt out, flailing his arms at the crazed rodent. The creature ran under the front seat and made horrendously threatening noises. How could such a small critter make so much noise?

The interior light showed off the dreadful damage already done to his precious vehicle. Until now he had always liked to watch these clever animals. He had even fed them in the past because they were so cute. The squirrel lashed its tail and bared its teeth and dug into the back seat shredding more of the expensive leather. Who would do such a thing putting a squirrel in a box?

The card. He reached cautiously into the front seat for the card that had been taped to the box.

She watched him from the far side of the parking lot, hidden by a large tree, and enjoyed the spectacle. He stood there beside his precious car rubbing the blood from the wounds on his neck inflicted by the crazed animal. Her soon to be ex-lover  was as sooty as the interior of the car from the attack.

How would he explain this to his wife ? Their $60,000 BMW was trashed by an ash-covered varmit.

Neuroplasticity, retrain your brain. Definitely the way to go, she decided. She laughed quietly and, squeezing her five-year chip, she walked into the beauty of the night and a new beginning.

He stood alone reading the card out loud again in disbelief: “Congratulations on five years. Now, go away. Stay away. No phoning. No e mail. No texting. No smoke signals.” Yours in full recovery. NB.

The squirrel escaped too.

Suzanne Burchell retired from teaching secondary school drama after 38 years but continues to  lecturer in Drama in Education at Brock University. She is developing a new profession as a story teller in Ontario after having a lengthy time of story-telling in the summer in her homeland of Nova Scotia. “It Depends” was previously published on CommuterLit.