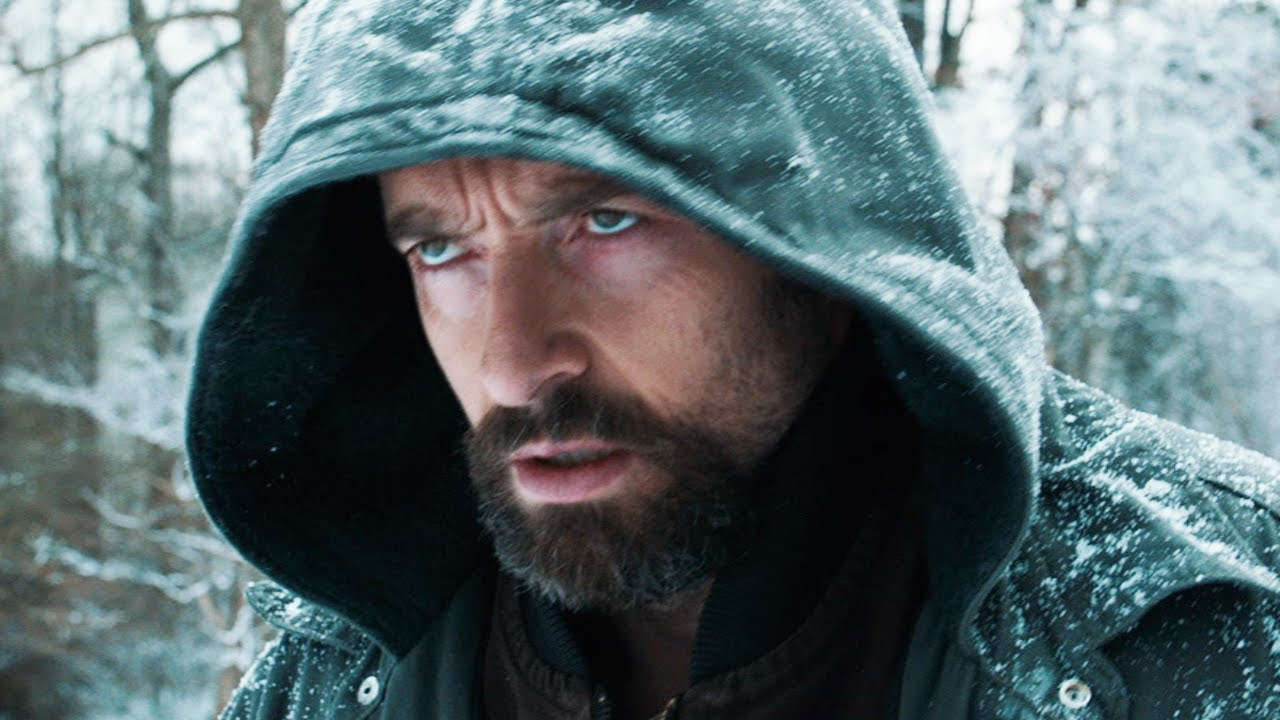 In a small suburban community in Philadelphia, tragedy strikes when two little girls go missing after the families share a Thanksgiving dinner together.  The police arrest a suspect, however soon realize that he has the I.Q. of a ten-year-old and release him.

Keller Dover, the father of one of the little girls, is convinced that the young man has something to do with the disappearance. With no other options in sight and the gut instinct that the released suspect had something to do with the crime, Keller takes matters into his own hands and starts doing things the police cannot. But far from being a simple vigilante tale, though, Prisoners shows how circumstances test Dover’s moral compass. 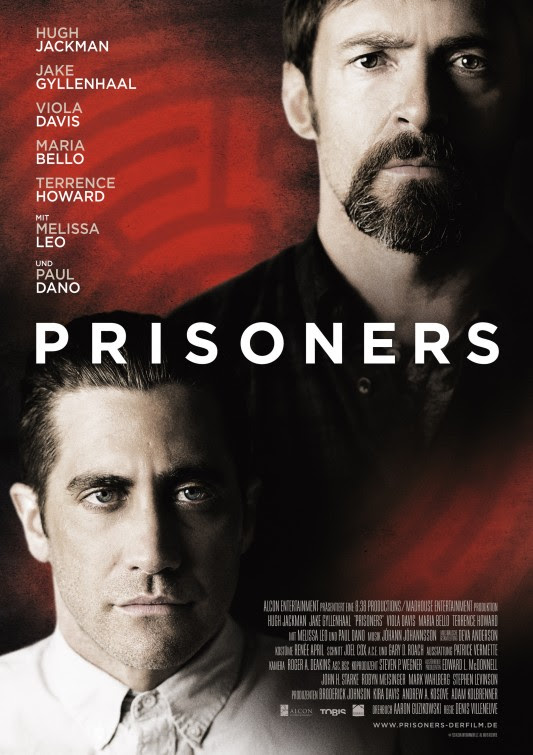 This movie explores the depths of human nature and how far a man might go to find the truth and protect what’s most important. If you were convinced that someone had something to do with the disappearance of your child, how far would you go to prove that?

The movie also brings to light the strain and stress that gets put on the families and communities that are victims of such a tragedy. Blame, guilt, rage and fear are a few of the emotions explored during this movie as Hugh Jackman, Terrance Howard and Jake Gyllenhaal give incredibly real performances.

Even though we know that “two wrongs don’t make a right” and that we alone are not, judge and jury, this movie accomplishes exactly what it was meant to. It forces you to think about what you would do in a similar situation. And then the movie has you double-guessing yourself throughout. Just when you think you know what’s happening the plot takes a turn, leaving you rethinking your own conclusions.

Prisoners is a gripping thriller that keeps you on the edge of your seat. For a movie, it’s quite long, however you won’t realize it’s been 2.5 hours when you leave the theatre and the movie will leave thinking about it long after you’re returned to your regular routine.

Quick Brown Fox welcomes reviews of books, movies, plays, restaurants and anything else that catches your fancy. Reviews may be straight up or tongue in cheek. You might review restaurants you can’t afford, based on what you see peering through the window or otherwise use your imagination to get up to some mischief. Email your reviews to me at brianhenry@sympatico.ca

Kelly Binns has always been intrigued with writing. Her role for the last 12 years as a corporate event planner has allowed her to put her skills to the test to create some very successful event communications. Kelly is looking forward to developing her writing skills and testing the limits of her imagination.