Ten years ago, I bought my first home, on my own, a three bedroom condominium townhouse located in a central and quiet part of the city. I was recently separated, with two teenage children. Sarah was going off to attend her first year of university while my son, Haris, was starting high school.

It was a time of tumultuous change in my life and limited funds.

My condo is an older unit, built sometime in the 1970s. The plumbing was especially ancient. As any homeowners know, all homes need ongoing repairs. At that time, I was a klutz at taking on this mission and felt extremely insecure about even attempting to fix anything. But I needed to become self-sufficient to stay within my budget.

A close friend passed along the book titled Dare to Repair. It had been passed on to her when she acquired her first home. “I’ve graduated from this,” she said, “but I believe you’ll find it useful.”

How true were her words! I was drawn to the book, first of all, because of the cover. Very 50ish looking, I thought. The red polka-dot bandanna tied at the top of the woman’s head, with some pin curls peeking out onto her forehead suggested a hairstyle from my parents’ era. Her flexed arm indicated muscular strength.

The picture implied that women could fix almost anything in the house, which was not a common attitude during my childhood. Gender roles were far more restrictive and limiting. Men were supposed to be the “fixer uppers” and women were supposed to rely on them to play that part. Having grown up with those stereotypes, I had always felt inept in the area of home improvement.

I was intrigued and, as I turned the pages, I was inspired. The pictures inside the book depict women in various stages of a successful repair. The anecdotes at the beginning of each chapter are particularly humorous and encouraging. I could relate to the story about the couple whose garbage disposal quit on Christmas Day and they ended up washing dishes in the bathtub. The wife made the repairs the next day for under ten dollars!

I began to feel confident as I continued to read. There were other females out there feeling and experiencing the same things as me. I was not alone!

Armed with new determination and my helpful manual, I learned to fix various problems such as a broken water pump, replace handles, toilet flappers and seals. Thanks to Dare to Repair I can now use a drill, install a new screen in a door, change doorknobs, clean out a sink trap and mount smoke detectors. The book gave me enough confidence that I even went beyond its instruction when I proudly laid down new flooring in my bathroom. Of course, these are but a few of the small accomplishments that I have achieved through the use of this book.

With Dare to Repair at hand, I’ve also learned about tools and their proper application. I can find closet augers, needle nose pliers and awls without having to look them up first. I now know that, while a nail file can be useful for freeing someone from a locked room, it is totally ridiculous for filing down a bed so that a bolt will fit. Yes, I tried that once. Unsuccessfully, as you may have guessed!

As I began to realize that I was able to perform these minor renovations, I felt empowered and more independent. What a great feeling to do it myself, while saving some money as well!

Of course there are times when I can’t fix something. No problem, Dare to Repair includes a safety net at the end of the book, called “Finding a Contractor.” But often, with this book's help, you'll find it's cheaper and more satisfying to do it yourself. 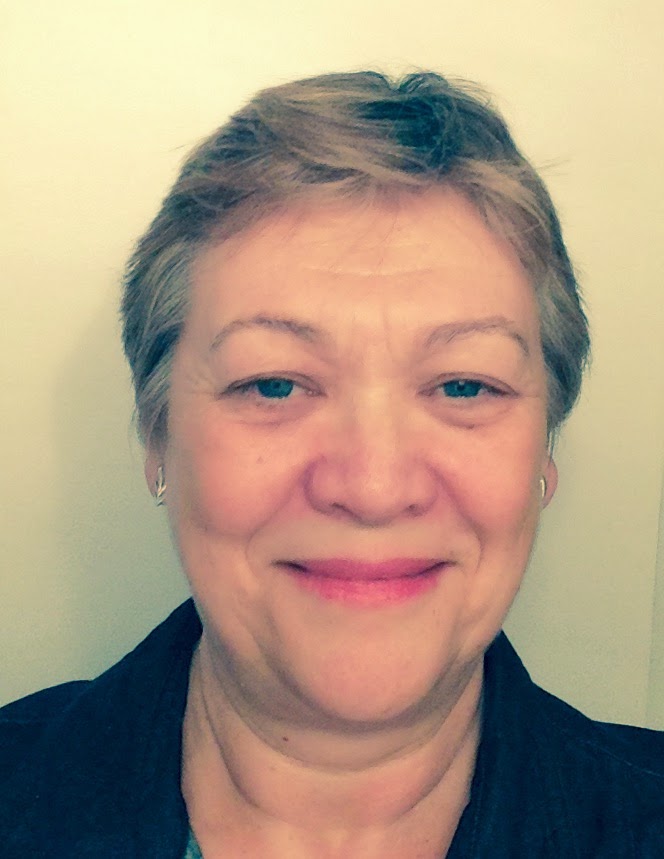 Lois Khan has enjoyed a lengthy career teaching elementary students. Working part time has allowed her to pursue an interest in writing. She is currently developing her creative writing skills by attending Brian's informative and entertaining classes.