Whenever I think of swimming I think of my dad.  I don’t even remember when I learned to swim.  I had always done it.  He must have thrown me into the pool the day I was born.  It was in my blood.  My dad, a former Hungarian champion water polo player, was Hercules to me.  He had the classic swimmer’s V-shape from his forty-lengths-a day discipline I so admired.

Not even a cracked skull could stop him.  When he was sixty-nine he fell off a ladder while cleaning the eaves trough.  The side of his head hit the concrete patio so violently his glasses went careening thirty feet away.  His angels or fate must have saved him because he didn’t die or become a quadriplegic although he got a cracked skull.

He was so strong that even in his delirium he insisted on getting off the ER table and going home and the nurses had to strap him down because they said he was too violent.  He eventually rehabilitated to his former self, and for over a decade afterwards lived much as he had before (minus the sense of smell and hearing in one ear), only gradually slowing down so that by his mid 80s he was doing 40 lengths every other day.

As a kid it wasn’t easy playing games and sports with him.  Even in a solemn, civilized and cerebral game like chess he was always a sore loser and an even sorer winner.

Losing always meant a rematch no matter how tired I was, and when he won, he would “Whoop!” and “Ha ha!” at 140 decibels and point out all my foolish mistakes, but I loved playing with him just the same.  He brought out my fire.

We used to play our own version of water polo in the shallow end of the pool.  Two papooch (flip-flops) marked the goal posts at each width end.  His handicap was no hands.  He had to butt the ball only using his head or else he’d always win or the force could have killed me – even the head butts hurt.

I didn’t care much for spectator sports, so whenever it was hockey night he would kick me out of the rec room no matter that I was in the middle of my favorite TV show.  From the basement all the way upstairs even when I covered my ears I could hear the wildest cries, jeers, shrieks and howls of “Whoop!” “Nooooo!” and “Ahaaa!!!”   To this day these sounds drive me up the wall.

In high school I played tennis, badminton, pingpong, baseball, basketball, volleyball…but my favorite was always swimming.  I always loved gliding through the cool soft water freed of gravity, daydreaming my cares away, and getting trim all over.  To calm my jitters I swam forty lengths even on the morning of my wedding.

Toronto is a city of swimming pools and there were at least two families on our street whose kids were all in training for the Olympic swimming trials.  I’d learned a front crawl style from watching my dad that was good enough to get me a compliment from a former gold medalist (a family friend) and I was doing forty lengths a day in our pool, so at age thirteen I decided to try out myself.

I asked a school friend from one of these swimming families who got her coach’s okay and the next day she took me along to their after-school training.  The first thing he said was “one hundred lengths”.  Since this was nearly three times what I was used to, I put my heart into it, wondering with every stroke how they were able to do this every single day after school.

When I was finally done, huffing, red faced, sweating, my heart going a thousand miles an hour, I looked up with pride.  The coach smiled and said, “Now ten lengths each front crawl, back crawl, breast stroke, side stroke,” and he added softly, “and butterfly, if you can manage it.”

Oh my God, I couldn’t believe this!  I looked at my friend, tapping her after a flip turn to ask why we had to do more than one hundred lengths.  Matter-of-factly she said, “Oh that’s just warm up.”

My pride was now at stake.   Although every muscle protested, somehow I got through the ordeal.  I was the very last one out of the pool.  I was dying.  It took extreme effort to drag myself out.  Trying not to knuckle-walk like a gorilla, I straightened my spine as I forced my jelly legs to move towards the girls’ change room, consoling my body with visions of a hot shower, but to my dismay everyone had gone in another direction.

“Where are you going?” I asked my friend, whom I could barely see through my chlorine-stung blood-shot eyes.

“To the weight room.  Aren’t you coming?”

My heart sank.  My knees buckled.

She shrugged and disappeared into the room, leaving me standing in a fog.  The coach came out and put his hand on my shoulder.  “I hear you’re not joining us.  That’s okay,” he said gently.  “Feel free to come back anytime.”

In the soothing shower I let my tears flow as I realized that I didn’t have what it takes, but my dad did.  He really did.  And being part of him was good enough. 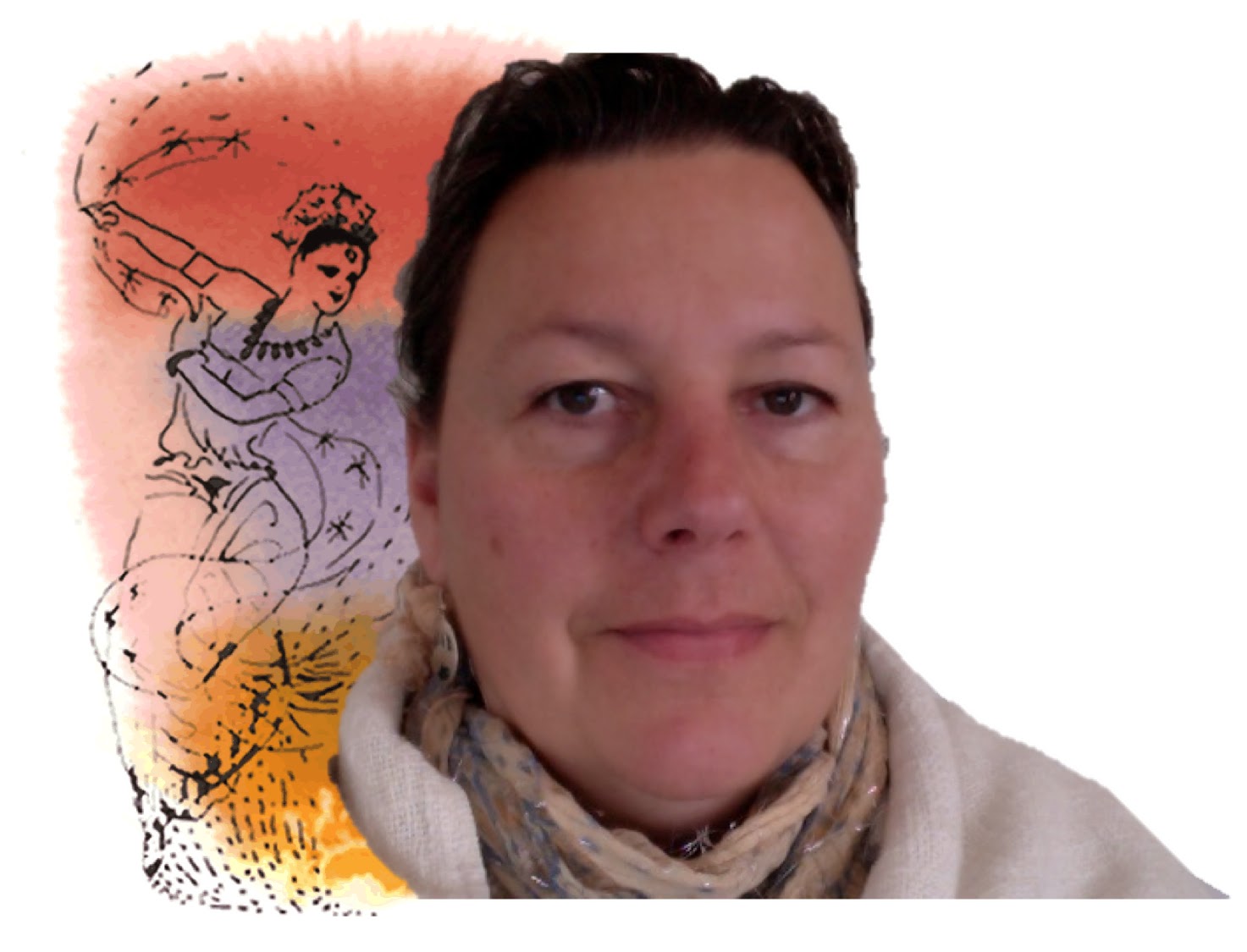 Yvonne Keogh has a master degree in social work and a bachelor degree in english and literary studies.  She loves to express herself through all the arts.  Her dream is to combine her creativity and spiritual insights for social change.  To this end she is currently working with Community Story Strategies and Halton Voices for Change, and with the Canadian Society for Spirituality and Social Work.