This is a particularly pleasant morning.  Just the four of us in the tennis court while the world still seems to be in deep slumber. My usual early morning Canadian pals assemble at the Erin mills lawn tennis court as we have been doing religiously with great fervor for the past five years.

The same faces, same place and the same game. We have all been so closely acquainted during this period and known each other so well that there is nothing more to discover about each other. Or so it seems.  But still strangely the excitement of gathering at the same spot week end after week end doesn’t seem to wear off or wane.

The fact that we are four different personalities from four wildly varying cultural backgrounds – Ukrainian, Chinese and Egyptian and, myself, South Asian – doesn’t bother any of us or make us feel uncomfortable with one another. In fact I find it exciting and spiritually uplifting to interact with others who look different from myself. At times, I wonder if I do not have a better vibe with these associates and feel closer to them than even my own family members.  Never mind our variations in facial features, color, religion, cultural beliefs and practices, race or even the way English is spoken etc. 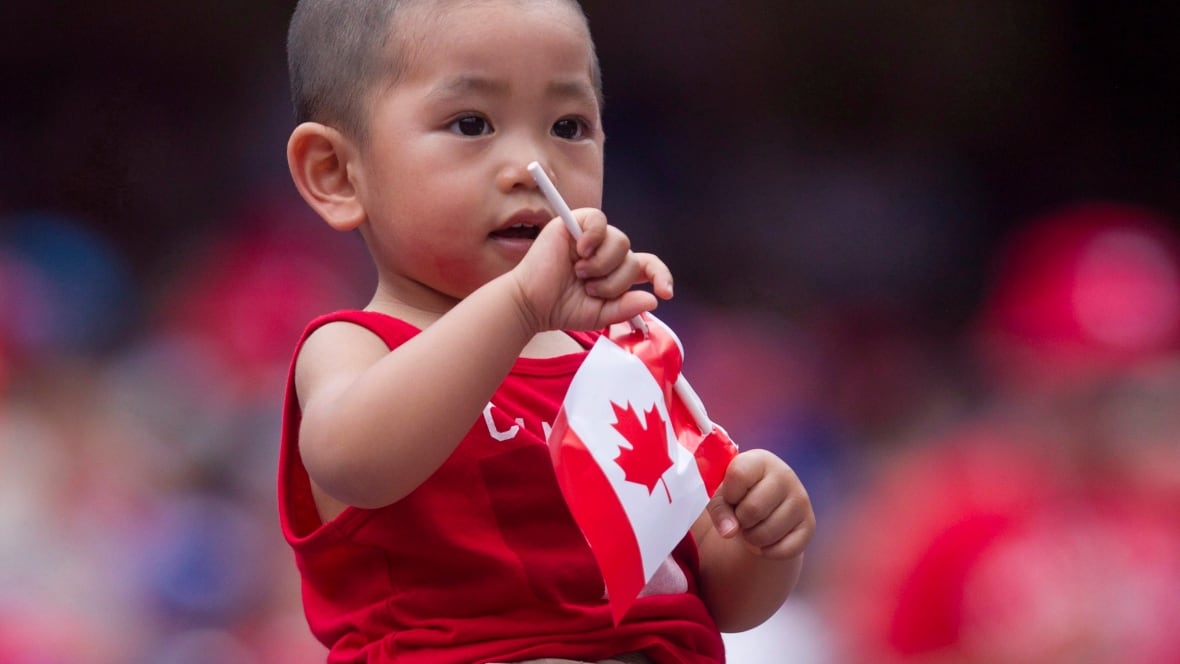 As one who has had a peep into the world of psychology, I can say that psychological truths and factors governing human relations apply equally to everyone without exception, whatever culture or whichever region of the world one belongs to. The only requirement to be able to appreciate this is a willingness to see and understand things different from one’s own with an open mind.

On a lighter note, the numerous different ways the supposedly same language is spoken makes me wonder sometimes if all of us are speaking English at all. I am not saying this out of any prejudice; it’s just a statement borne out by reality - one that I find exciting and enjoyable.

Sometimes, of course, it takes quite an effort to decipher what someone is saying, even if the ideas are quite straightforward, and for sure, I realize that I stand on the same footing myself. I am very conscious that one’s native tongue influences one’s accent and pronunciations while speaking another language. But after all, language is only a means to convey ideas, and if that purpose is served reasonably well, why bother about other insignificant variables; accents in particular?

Catching up again on my tennis club culture, let me say this: If a non-Canadian wants to understand the multicultural character of Canada, all he or she needs to do is visit our tennis club on any given summer evening when the majority of members congregate for a game of tennis, friendly chatter and banter. A representation of the multicultural ethos and unique values of Canada can be seen being practiced in our tennis court, with fraternal feelings running strong. Members stretch themselves to be appreciative of the culture of people different from their own without being condescending. Of course, they are all bound by the common thread of love for tennis and, even better, proud of their common identity as Canadian. 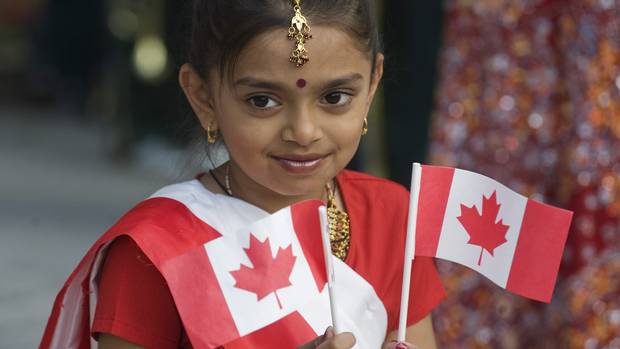 I think the best way to explain anything is through one’s own first hand experiences. So speaking a little about my own story and experiences after I migrated to Canada from India about a decade back would be in order. No change is absolutely easy to manage. The more drastic the change, the harder it is to face up to it with equanimity. So when someone tries to uproot the whole of his being and that of his close family members from one’s culture to something vastly different, it is bound to cause a flurry of disturbing emotions and psychological responses in ever many different ways.

This is so in spite of the best preparation. Fear of the unknown causes tremendous anxiety and, to be sure, is only one of the many factors causing great stress and perhaps distress at times.

I still remember the day when I first placed my foot on Toronto soil at Lester Pearson along with my wife and young son on the 1st August 2006, lugging ten big suitcases, and not a soul waiting expectantly for us at the airport. I knew no one in Toronto. The money we had on hand was substantial by Indian standards but hardly enough to survive for long in Canada. The fact that the responsibility was all mine and mine alone for the well-being of, not just myself, but my family members as well weighed heavily on me. Fortunately I did have a small dingy basement apartment in a far corner of the city rented y prior arrangement through the internet.

Now for someone like me who was very well settled professionally and personally and well provided for financially in my native land, choosing to migrate for reasons that may appear questionable or unwise to some, you would expect the initial experience to be really nerve-wracking. But let me assure you that it was far from being unpleasant. Canada, the country of immigrants, seemed to know all about my predicament and the struggle every new immigrant wages to settle down and find his or her feet.

I found Canada and whoever I had to interact with welcoming from the word go. Completing the initial formalities of getting a SIN card, opening of bank accounts, attending acclimatization training programs, attending job fairs, presenting myself for interviews, etc. – wherever I went or whatever I did, I realized that as long as I remained earnest in whatever I wanted to accomplish and strove sincerely, the society and system here would take care of the rest.

Lastly, I must say this: While every country on this planet may be able to claim with justification and pride that it is better than others on some count or the other, for me no nation comes even close to Canada on a variety of parameters, particularly on the inclusive nature of the society; the multicultural ethos and values; the egalitarian and sophisticated culture; in welcoming immigrants, refugees and the displaced from all parts of the world; and in much more – Canada is indeed in a league of its own

Shankar Swaminathan immigrated to Canada from India in August 2006 along with his wife and younger son. Besides being a HR and Training Consultant in India, Shankar was a freelance writer for over a couple of decades and a regular contributor to various national dailies in India. He also edited and regularly wrote for a monthly journal by name, Nandini Voice for the Deprived run by the nonprofit organization he was closely associated with. Presently Shankar is active as a freelance counselor and writer and has his Counseling website http://www.speakurmindcounseling.com/