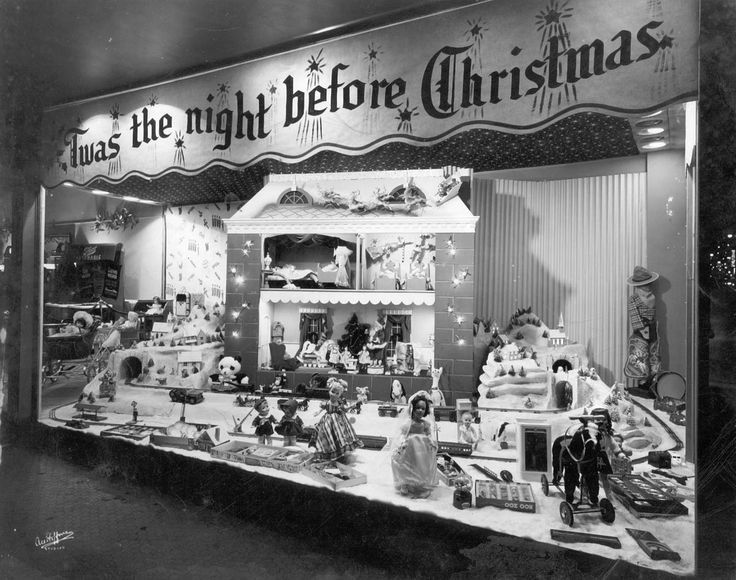 As a young child in Australia, I impatiently awaited Christmas, counting down the days until my mother took me to the city to visit Santa Claus so I could give him my list of wants, those gifts which I hoped he would bring me on Christmas Day.  Afterwards, we had lunch at Cahills restaurant and my treat was a bowl of vanilla ice cream smothered with their famous caramel sauce. It was then off to see the magnificent Christmas window displays at David Jones department store.

It never concerned me that it was summer, even though the radio played  North American songs whose words expressed the hope of a white Christmas. I am sure my mother often wished it would snow, as she slaved over a hot stove, keeping up the English tradition to which Australians then adhered of a hot Christmas lunch with all the trimmings, including plum pudding with custard and fruit cake.

Every year Mother wove a beautiful wreath of eucalyptus leaves from the trees in our backyard, which she tied with a silver ribbon and hung on the front door.  A medium- sized pine tree adorned with home-made decorations took pride of place in the dining room.  I hung a Santa sack on my bedroom door so that the minute I opened my eyes on Christmas day, I could see it bulging with my presents. 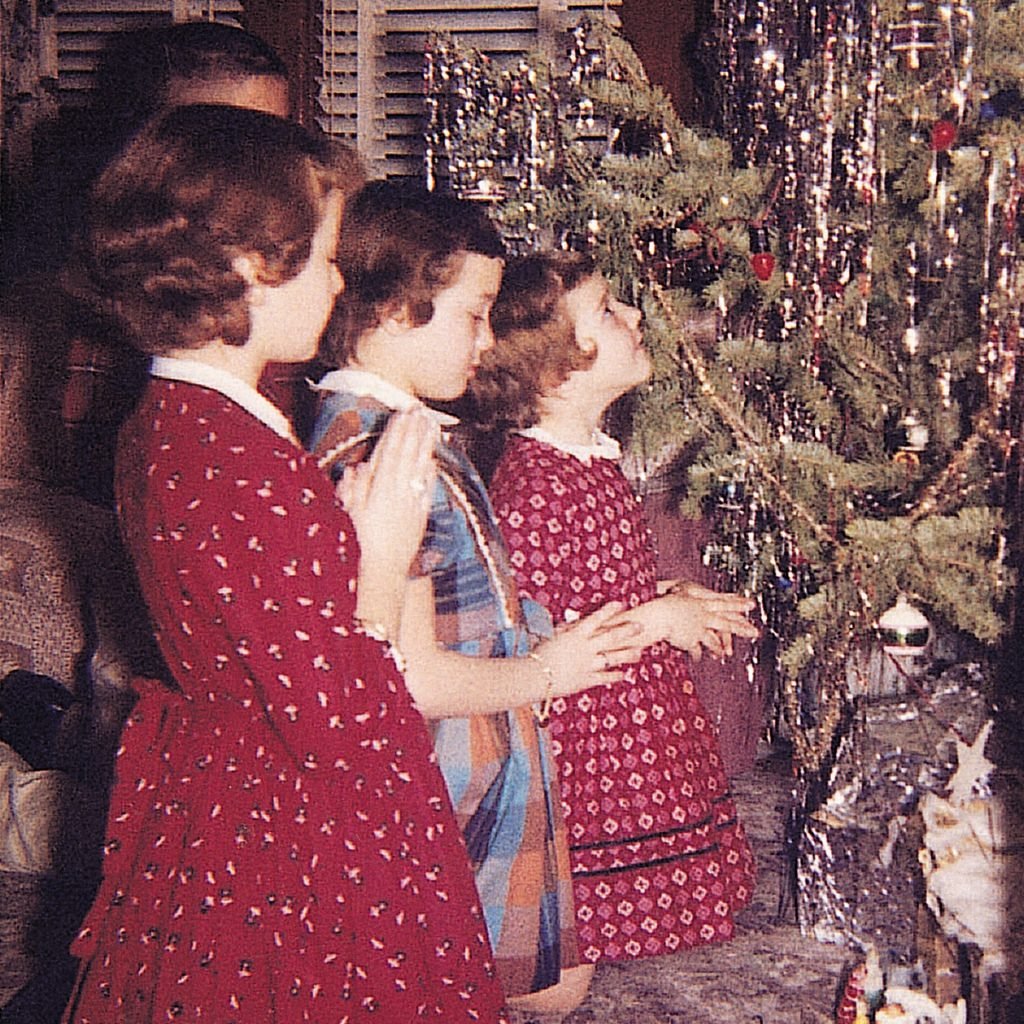 Christmas Eve was open house with friends and neighbours coming and going at various times to share a few drinks. Mother and her best friend, then attended midnight Mass. As Dad was not Catholic, he babysat me.

On Christmas Day evening, after our big lunch, we joined Aunts, Uncles and cousins at my maternal grandmother’s home for dinner, a giant potluck.  Everyone brought leftovers but instead of being hot, the turkey and ham were served cold with salads and lots of desserts.

It was a time to relax after the Christmas celebrations, share laughter, love and the joy of one another’s company.

When I travelled overseas in my early 20s, I wanted to experience a European white Christmas so my first December away, I stayed at a ski lodge in a small village in Austria.  I learned that Christmas Eve was the main event and was enthralled to see the local children arrive at the church in the village square on their skis closely followed by the adults and younger children in their sleighs.  I felt I was in a Hallmark movie. The church was intimate and at the end of each pew, adorned with boughs of greenery, there were large metal holders containing a candle which cast a warm glow.

After the service, everyone gathered in the village square, including guests from the lodge, many of whom were from North America, The locals sang their carols with Silent Night bringing tears to my eyes, and we foreigners sang our well loved hymns and songs. It was enchanting and I wrapped myself in the ambience.  So this is a white Christmas, I thought.

I stayed snuggled in bed Christmas Day, missing breakfast.  I couldn’t shake the overwhelming feeling of homesickness.  Hunger finally drove me to the dining room for lunch. I pasted on a smile for the guests who joked I must have been nursing a hangover.

I had sent Christmas cards and presents to my family and promised I would telephone them on my return to London, where I was living at the time.  Family and friends in Australia filled my thoughts.  I saw my mother fanning herself after she opened the door of the oven to check on the turkey in the 90 degree Fahrenheit heat, my sister playing with Cleo, her small daschund pup, and Dad in charge of the well loved Christmas records, Loretta Young’s The Littlest Angel and Bing Crosby’s Small One, listened to without fail every year on Christmas morning. 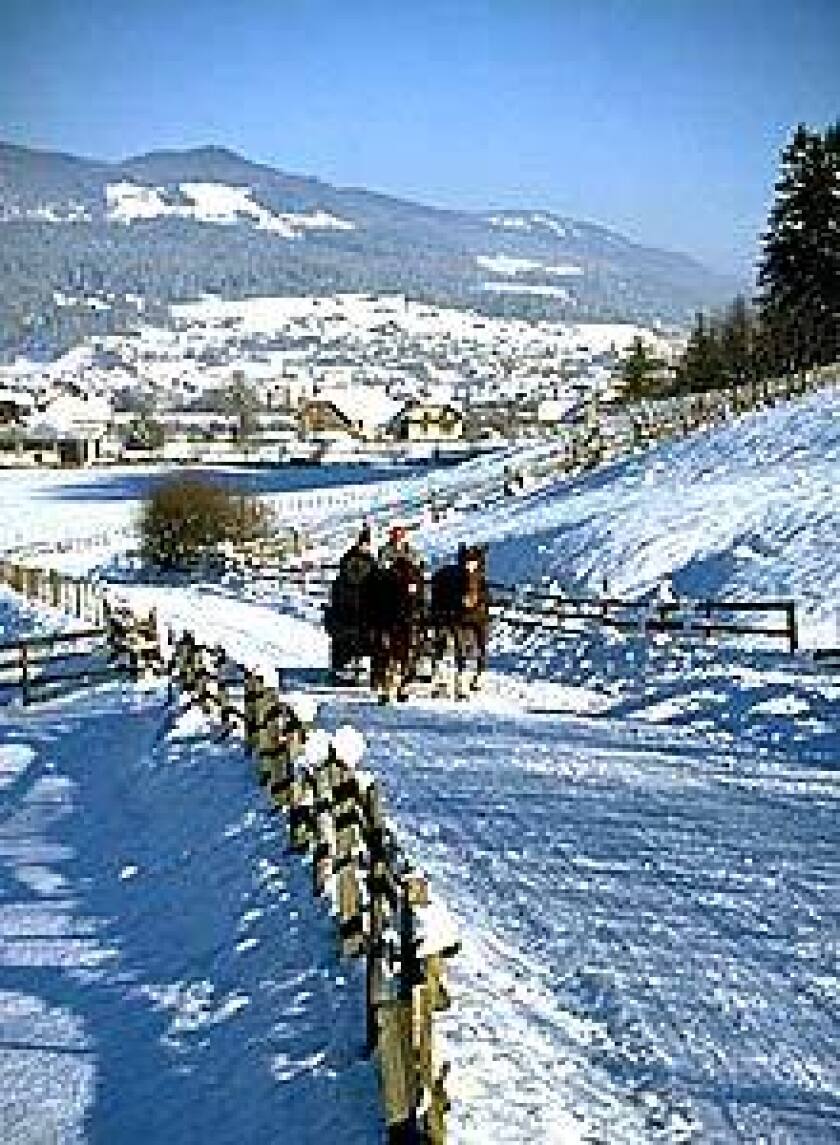 I couldn’t wait.  I didn’t care how much it cost.  I ran to reception and breathlessly said, “I need to place a call to Australia.”  The clerk looked surprised, but asked for the number and did as I requested.

The operator asked if he would he accept a reverse paid call from Austria.  “What!” he exploded.

She asked again and he accepted in a calmer voice.

“Do you realize what time it is Kay?” he demanded in a stern voice.

I suddenly realized Australia was ten hours ahead of Austria and it was midnight there. “Sorry Dad, I just wanted to speak with you and Mother.  I miss you terribly.”  My voice was quivering as Mother took the phone.

“Did you enjoy your first white Christmas, darling?” she said.

“It was certainly different,” I said, “and charming, with lots of snow, but very cold.  How was yours?”

“Not the same without you, darling.”  I could hear the yearning in her voice.

My sister, who is ten years younger than I, came on the line and excitedly told me that she had received everything she wanted.

After enquiring about extended family and friends, and their summer holiday plans, tearful goodbyes were finally made. I returned to the lounge and found a chair in the corner where I could be alone, savor the voices of my family, and feel warmed by the memories of those past glorious summer Christmases.

Kay Vollett was born in Australia.  She travelled extensively in her early 20’s, including two years living in Europe before moving to Canada, where she worked for a number of years at the Ontario Legislature for various Cabinet Ministers. On returning to Australia with her Canadian husband, she worked for several State and Federal Cabinet Ministers including a former Prime Minister of Australia. She is now retired and resides in Canada again to be near family.