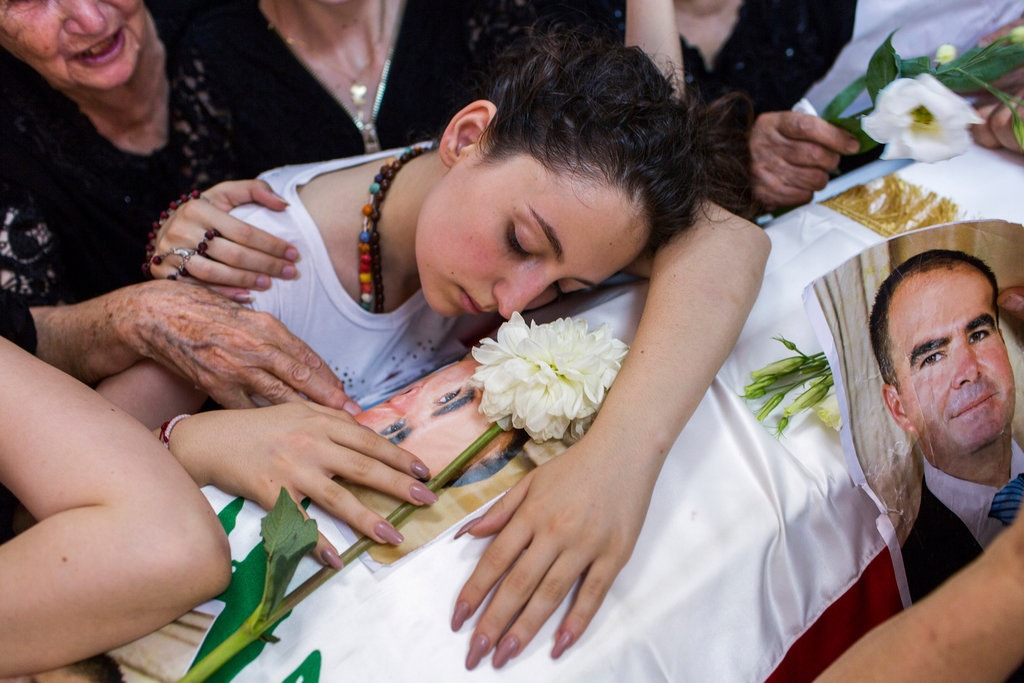 It’s from behind the sunshine yellow wall in the good, upstairs kitchen, and through the spotless French glass door into the good, for-company-only living room that she watches. She watches as the mob of black-clothed mourners fuss and get settled and her father, already seated in the high-backed tufted chair, struggles to appear calm and steady-handed as he unties the tightly knotted black plastic garbage bag he carried into the room.
She revels, just a little, in not being seen and in doing what she was told not to do.
Her father reveals a piece of clothing, a pair of white, once pure white, long underwear and displays them for the mourners. They’re the kind of underwear men wear under their pants to keep warm when working outside in the Canadian cold, but these are burned from inside the ankle, up the inside of the calves, up and between the thighs ending in an brown-edged arc where the burns meet in the middle, like the burned edges of new parchment paper pretending to be old and worn.
The view through the beveled glass of the door duplicates the burns, over and over, like dark stormy waters slapping onto a shore of white sand.
Her father lifts the underwear higher and moves clockwise until he reaches the end of the circle of mourners. They gawk and cry from the pristine blue velvet furniture they sit on, howling prayers and wrenching words of disbelief from trembling mouths, grieving like all Lebanese people grieve, loud and terror-stricken.
After the underwear returns to its starting point, her father holds it even higher for just one moment longer, like a marathon runner hoists the winner’s trophy, with fatigue and disbelief and pride. Then, with steady hands, her father folds the underwear so that it looks whole and new and untouched, then puts it down tenderly by his feet.
She wonders if it’s right, if it’s dangerous for her father to touch and display the fragments of death in this way. Her uncle, alive just three days ago, now dead, electrocuted while working on a construction site. Wearing long underwear beneath his overalls, still uncomfortable with cool Canadian spring days. He was a nice man, worked hard like everyone else. No one special. Until now. 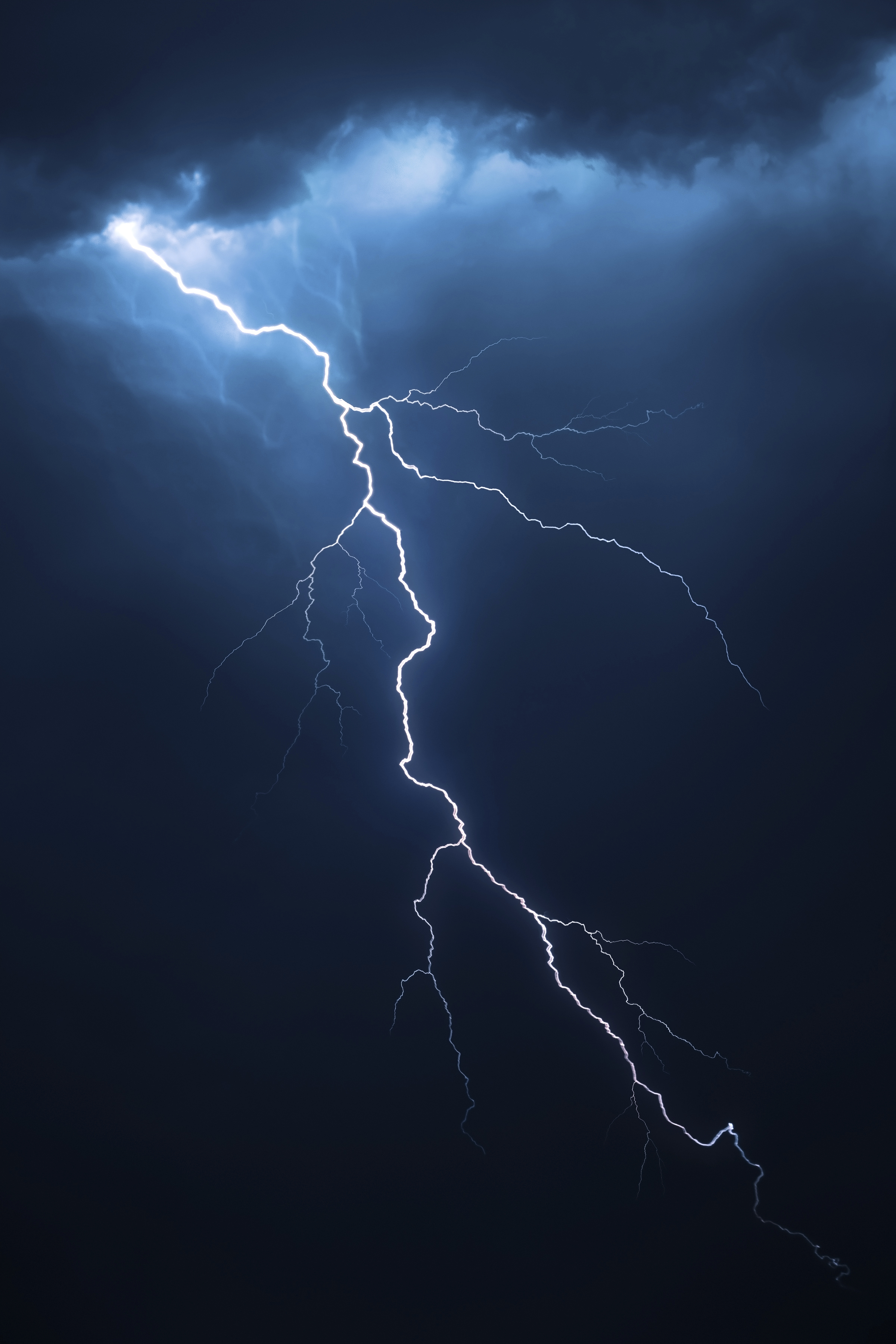 She wants to cry, not for her uncle, not for her aunt, not even for her little cousins, but for her own father.
Her father’s hands are now on a white, sleeveless undershirt.  Every man she knows wears that kind of undershirt. Hot summer days, cold beers, covered porches and fathers, and bothers and uncles and man-neighbours, in white sleeveless, sweat-stained undershirts. This one is different though. It is not sweat-stained, it is burned straight up the middle, a dark and singed arrow to the throat.
As her father steadily moves the elevated shirt around the room more prayers are cried up to God. This time the black-clothed mob pleads for her uncle’s soul.
“He made a mistake. One mistake. But he was a good man,” someone says.
“Yes, a man who did the right thing. He went back to his wife, to his two children,” says another.
“Why punish his soul? He was punished already on earth in this death.”
She did not understand what mistake her uncle had made.  She could only know, like every child somehow knows, that it must have been a very big and very bad mistake. So big and so bad that confession was not enough and saying ten Hail Marys and saying twenty Our Fathers was not enough and saying you’re sorry over and over again until your throat hurts and your eyes sting was not enough and saying you won’t ever, ever, ever do it again was just not enough. Not enough. For all forgiving God.
Biting her nails now, she worries that God won’t forgive her for watching, for spying really - she was told to go outside and play with the other children; the adults need to meet, need to talk. Instead, she did what she always does, not listen. Will God forgive her for not listening, for doing the same bad thing over, and over again? Will God forgive her father for doing what he is doing right now? Or will God bless and reward him for reminding everyone what He can do to a sinner like her uncle?
She turns her back on the spectacle, pressing her shoulders and head hard against the sunshine yellow wall, no longer wanting to watch the grieving, the show and the warnings. Through the window of the spotless kitchen she can see the sky is dark with clouds. A storm is coming, and with it lightning. It can strike any time. Like God. She wishes her father would stop displaying her uncle’s clothes, wishes he would stand out less, be less proud. Clutching her throbbing head with her small hands, she slides down to the cold marbled floor and buries her own cries in the ruffled hem of her pink skirt.
***
Janine Elias Joukema has been writing privately for many years. She is a Strategic Management Consultant and, for now, spends more time writing business reports than writing fiction.