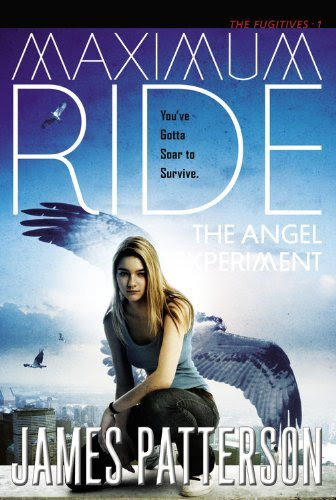 From the Daily Mail on-line: One of the biggest surprises in this year's Forbes highest paid authors list is not any of the names involved, it's how much they're still earning.

In an age where bookstores are closing and sales are tumbling, it's amazing that winner James Patterson earned $84 million.

Mr Patterson, the creator of Alex Cross, the crime-solving single father, is also a prolific writer of children's stories and writes online film reviews in his spare time.

He currently has a 17-book deal with Hachette, signed two years ago and worth $150 million.

No fewer than 20 of his titles were on last year's bestseller lists and his forthcoming list includes Kill Me If You Can this month, Daniel X next, then Christmas Wedding in October, followed by Kill Alex Cross in November, Witch and Wizard for December and Private #1 Suspect to start the new year.

He sold more than 10 million books last year and Amazon reported his Kindle sales passing one million too ... more

In 2010, J.K. Rowling earned only $5 million, but that's still pretty good, considering she didn't have any new books out. The things to note from this list are the continuing importance of name authors and the rise of juvenile literarature.

With his team of co-authors, Patterson dominates the murder mystery genre (putting out 20 bestsellers last year), but he's also branched out into Young Adult books. His Maximum Ride and Witch & Wizard franchises each sold more than 1 million copies last year.

On March 3 in Toronto, Brian Henry will lead a "How to Write a Bestseller" workshop with New York Times #1 bestselling author Kelly Armstrong as his guest speaker. Details here.

Brian will also lead workshops on "Writing for Children, and for Young Adults" in Gravenhurst in Muskoka on October 1 (see here), and in St. Catharines on January 14, 2012 (see here).