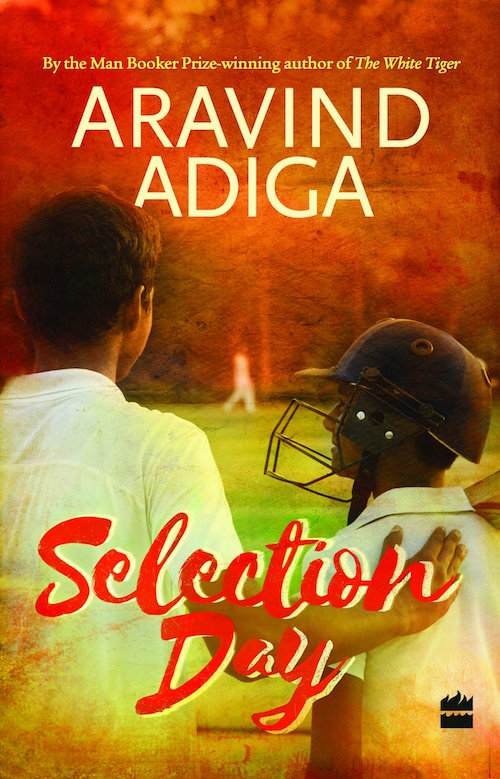 Aravind Adiga, author of the Booker Prize-winning novel, The White Tiger, has done it again.

Selection Day is a vigorously written, complex novel of two brothers in India where cricket is not only THE sport, but a ticket to the good life. Cricket provides the framework of the novel:  how the levels of cricket in India are stratified, the politics, power and money of the game.

Adiga also exposes the underbelly of the sport with its corruption, class system and delusions of success. Cricket is almost a character in the story throwing up challenges and hardballs and tempting the young men with its promise of a perfect game and sporting superstardom.

But what is the price to play, to be the chosen one on Selection Day?

This is Adiga’s real story.  From birth Manju and Radha begin their journey to that destiny—Selection Day. Raised by their father, Mohan, they suffer his stern hand, extreme discipline and strange rituals. Who knows what might have changed if their mother had stayed instead of disappearing when they were little.  It haunts the boys, particularly Manju, the youngest.  He loves the memory of her stories. “This was the only place he had ever felt entirely safe:  his mother’s childhood.”

Mohan is a chutney salesman who rides his bicycle in and around Mumbai.  He pushes his boys hard forcing them into endless practices.  Readers quickly realize it’s not only his boy’s future he is interested in, but raising himself out of the poverty he’s always known. Yet, Adiga does not dismiss him as a one-dimensional character, but shows the reader the pathos of his life. He lets the reader judge.

As the boys grow older, they support each other, love and understand each other and share their mutual hatred for their father.  But as cricket opportunities present themselves, an undercurrent of jealousy and competitiveness lead to difficult periods in their teenage life. Radha is the gorgeous film-star type with his Bollywood looks....even his girlfriend drives around in a chauffeur-driven limo . All Mohan’s hopes, money and effort go into Radha to ensure their family’s success.  Yet, when Manju bats better and gets the notice of sponsors and cricket scouts, when it should have been Radha, the delicate balance between the three is upended.

Enter Javed, the fabulously wealthy teen who is also touted as a new cricket hero.  When Javed befriends Manju, is it genuine or is his only goal to tempt Manju away from his father and brother, and more importantly, from the game?  Javed dangles the prospect of university exploiting Manju’s secret yearning to become a forensic scientist like in CSI. Their relationship is unsettling for Manju who struggles with their class disparities, and the notion of abandoning his family and cricket.  He struggles with his sexuality.  Is Javed attracted to him sexually, and is that the bait which will hook the potential rival out of the game?

Adiga’s novel is like a Mumbai market: full of twists and turns, layers of smells, sights and sounds.  Religion and culture are key influences throughout. For example, Mohan regularly takes his sons to the temple to renew the blood contract with Kukke Subramanya and pave the way to glory with prayer and offerings.  The sons are simultaneously drawn to and repelled by this practice they’re forced to endure by their father.

Is the underlying theme about love and hate in all these relationships?  Both extremes are so closely edged, cuts are unavoidable. Those conflicts keep the reader turning pages at the Mumbai cricket market of twists and turns.


Reading a novel like Selection Day is a 289 page lesson about how to write well.  His ability to weave the past and present of his all characters with universal threads of secret yearnings, loss and redemption, and the chase of impossible dreams is the mark of this Booker prize-winner.   I’ve got a long way to go!

Sally Wylie has published textbooks in early childhood, but after Brian's writing classes, she's happy to finally be writing fiction for young children and YA. 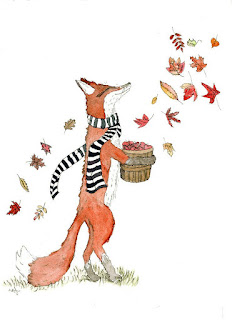