"Writing Your Story" by Sandra White 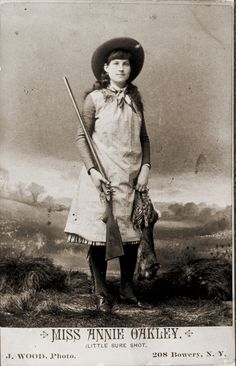 Every good story, so I’m told, has a beginning and an end.  And, in between, an arc, that explores one’s transformation along the way.

When I registered for a course in Writing Personal Stories, it was a gift to myself to celebrate my 70th year.

I had always written in journals and adventure logs and also tons of poetry.  Like a cat with 9 lives I’ve been blessed with a diverse and purposeful life.  I had a longing to explore its meaning.

Missing the first class and arriving late for the second, I already felt like an incompetent student.  I noticed judgement and awkwardness in myself. Also I was bursting to write.  Actually, it became a necessity – a passion.  I was curious – what would emerge?

I was humbled that fellow students were so honest about their lives.  There was such intimacy and integrity in their pieces.  I felt they were kindred spirits who loved and valued the written word.  I felt honoured to know these individuals more closely than others, I’d known for years.

We were guided with compassion and helpful editing by the teacher who made us feel safe and eager to share.  I marvelled at the way he supported and corrected.

I grew during these weeks.  A major revelation for me was that the fear of abandonment, that I had lugged around for many decades, never showed-up, in my writing about early years.  I found a delightful, intelligent, resourceful and sometimes naughty child.  It was such a treat to hang-out with this sensitive, creative girl. Annie Oakley with her braids, leather skirt and double holstered guns was a strong child. She had spirit.  She suffered.  She broke. She healed.

This has been such a gift to myself.  As the cocoon cracks and the self emerges, I look forward to what is ahead with gratitude and wonder. 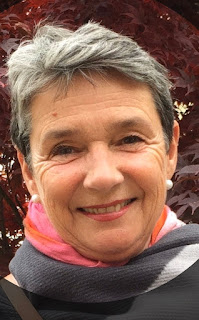 Sandra White says that what informs her writing is a long-term meditation practice, a varied lifestyle, and the privilege of being deeply present with others as a psychotherapist. Sandra has farmed on Prince Edward Island and lived in Halifax and St. Johns. After 16 years in the Maritimes, she returned home to Oakville to raise her two children and is now thrilled to be a grandmother of four. In later years she spent five winters on an old trimaran, sailing the Caribbean. Reading and writing have been a passion of hers for decades. She now hopes to hone her skills and to write her memoirs.