A fall down the stairs started the chain reaction.

What if my father had never fallen down the stairs?
I heard a cry, and we found him lying at the bottom of the stairs. We picked him up but he couldn’t put any weight on his left leg, so we called the ambulance. Later, he told me he blacked out for a brief period. That simple loss of consciousness was not so simple at all. It started a chain of events.

What if my father had kept driving?
My father stopped driving after his fall. He told people he was afraid to break his leg again. (It was actually his hip he broke). I read about a study that suggested dementia speeds up if a person stops driving, because the person no longer makes the complex decisions necessary in driving. If he'd kept driving, would my father have had an accident? {People had started to honk at him.} We don't know. We do know that after he stopped driving he first started showing symptoms of dementia.

What if the dentist had removed his teeth when my father requested him to?
I remember getting chills when I read about mercury poisoning symptoms. My father had shown every single one of the symptoms, all of which are similar to what happens in dementia. Many of his teeth were more mercury than tooth. He was one of the dentist’s best customers. But when he’d wanted to get his teeth pulled and replaced by dentures, the dentist said he was better off keeping them. Apparently the roots of my father's teeth were very deep, complicating the extractions. By the time I read the study, it was too late to consider removal.

What if my father had kept going to the YMCA? 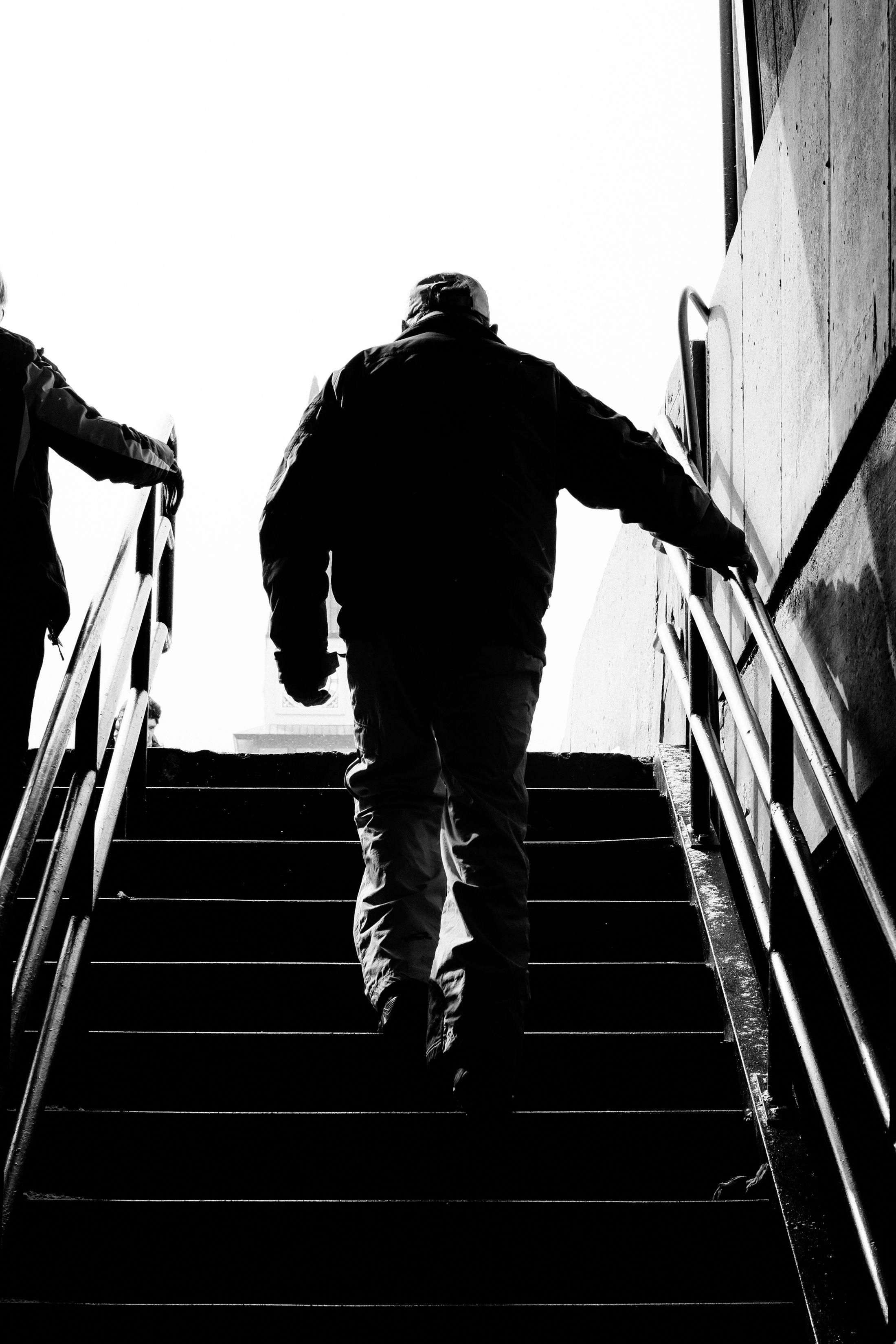 He’d complained about it being too painful to continue going to the Y, and I couldn’t drag my six-foot tall father out of bed. Exercise is one of the key factors in slowing dementia.
His decline became even more noticeable once the visits to the Y stopped.

What if I hadn’t warned my father he might lose his house?
Not knowing what else to do to motivate him to continue to take care of his health, I continually reminded him that if he didn’t keep going to his medical and exercise appointments, he might lose his house. In retrospect, instead of keeping him going to his appointments, my warnings are probably what made him aggressive towards strangers entering his house. Somehow, he’d twisted my attempts to encourage him into a threat.
Would he have ended up staying at home instead of at the senior’s home if I'd never put this idea in his mind?

What if my father had kept the same doctor?
The tumour in his ear would likely have been taken care of far sooner. He’d been seeing the same doctor in our community for decades, but I was advised to give over his care to the doctors at the senior’s home when he was admitted. Unfortunately, these attending doctors were often overloaded and slow to respond. His first assigned doctor ended up giving up her position after being absent for a while. The doctors taking over her patients could only see my father sporadically. I don’t blame them, but neglect of his tumour caused him to be put under during his operation to remove it, leading to further decline.

What if my father’s main nurse hadn’t been changed at the senior’s home?
It was policy to switch nurses periodically so they wouldn't become too attached to their clients. Would his original nurse have noticed his weight loss earlier? The new nurse didn’t notice his decline because she didn't know what his normal had been when he arrived at the home.

What if the nurse on duty the night of my father’s death had been more experienced or observant?
After getting a hint from a PSW that the end might be near, I consulted the nurse on duty, and she reassured me that my father was okay, and I could leave for a break. Later she called me, panicked, to tell me that he’d died.
Would I have been at my father’s side during his death like he’d been at my mother’s side? Would he still have died alone?

What if, what if, what if …
In any chain reaction, “what if” always plays a big role.
Does it really matter? There’s no such thing as “what if.” 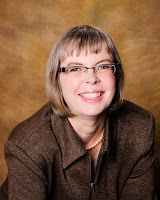 Linda Schueler has lived many different lives including ESL teacher, grower in a greenhouse, and primary caregiver for a parent with dementia. Her passion is learning, so it is no surprise that she has gravitated towards writing, a profession where she can research totally random subjects every day. She has worked as a travel and educational writer and currently is working on sharpening her creative writing skills. In her spare time, she likes to read, garden, and take long rambling walks.